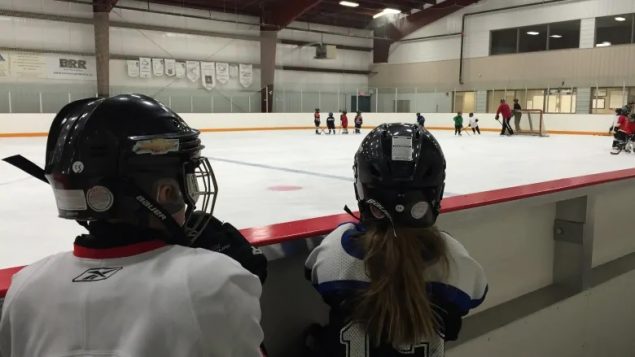 Following an Ontario Human Rights Tribunal decision the city of Mississauga has agreed to remove all 'Indigenous-themed mascots, symbols, names and imagery related to non-Indigenous sports organisations' from its rinks. (Erin Collins/CBC)

Ontario city does away with indigenous sports symbols

A settlement in a long-standing legal claim against the city of Mississauga and a man of Mi’kmaq ancestry was announced yesterday.

A settlement agreement has been reached this week with the Ontario Human Rights Tribunal and the city that will see all such logos and names removed from city-owned arenas and other facilities. 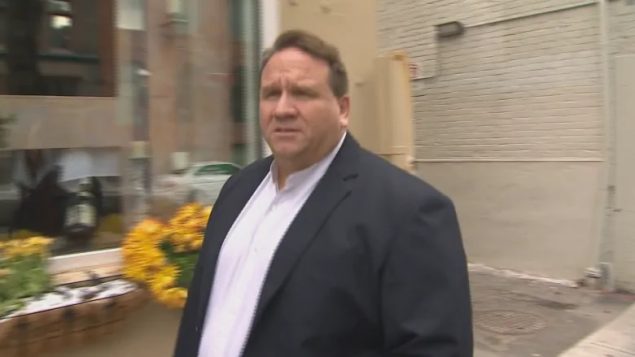 The city, a part of the greater Toronto area (GTA) has also agreed to develop a policy in collaboration with different groups such as the Mississaugas of the New Credit First Nation, the Peel Aboriginal Network, the Indigenous Youth Council of the Ontario Federation of Friendship Centres and Indigenous Sport and Wellness Ontario

“Mississauga has agreed to take important steps to show leadership and a commitment to reconciliation,” said OHRC Chief Commissioner Renu Mandhane. “This settlement reflects our efforts to bring to light the impact that stereotypes have on Indigenous youth. It also sets a positive path forward for other municipalities to follow.”

In September a similar agreement was reached with a local Catholic school board. The Dufferin-Peel Catholic District School Board said it will implement a dress code to  prohibit students from wearing any clothing with messages of offensive content including indigenous symbols and imagery. In addition no indigenous mascot symbols will be allowed on backpacks or sports bags at school or while attending school events.

The city name “Mississauga” comes from the indigenous group that French traders found in the region in the 1600’s The Alqonquin “Misi-zaagiing” later drove out Iroquois. The growing city of Toronto bought over 300 square kilometres of land from the Mississauga in 1805 which eventually became the new city. In 2010, the federal government gave $145-million as compensation for the land and lost income.