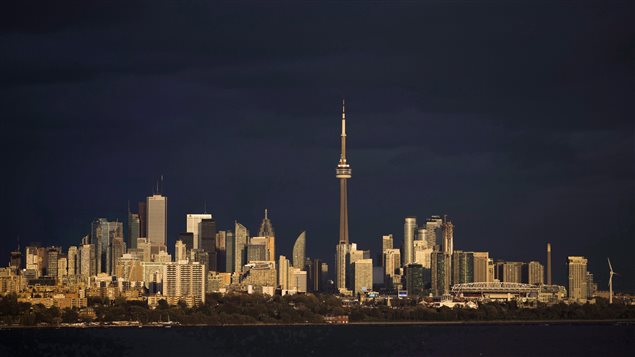 Amazon has opened a new 113,000 square foot office in Scotia Plaza in downtown Toronto, the company said in a press release.

“Amazon is excited to create hundreds of new highly-skilled jobs in Toronto,” Tamir Bar-Haim, Amazon’s Toronto Site Lead and head of Amazon Advertising in Canada, said in a statement.

“Toronto has a well-educated and diverse workforce, and there’s a real culture of innovation here.”

Ontario Premier Doug Ford said Amazon’s investment is “a vote of confidence” in the province’s skilled workforce and its business environment.

“It sends a clear signal to the world that Ontario is Open for Business,” Ford said.

“Canada is recognized globally as a leader in the innovation economy, and Amazon’s expansion of its Toronto tech hub is proof that Canada’s talented and skilled workforce has what it takes to compete and succeed,” said Morneau, who is the Liberal Member of Parliament for Toronto Centre.

Amazon’s Toronto Tech Hub is one of the company’s 18 Tech Hubs outside Seattle in North America, which together employ more than 20,000 people building new products and services for Amazon customers.

But earlier this year Toronto lost its bid to host Amazon’s next corporate headquarters, dubbed Amazon HQ2. Toronto was the only Canadian city that made it to the company’s short list to host Amazon HQ2.

Since 2011, Amazon has invested more than $3 billion in Canada, including customer fulfillment and cloud infrastructure, research facilities, and compensation to its employees, the company said.