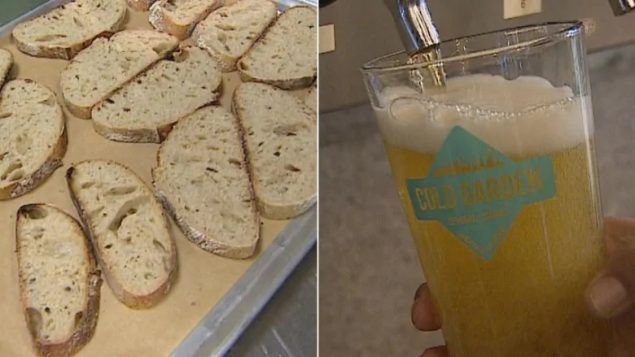 Sourdough bread from a Calgary bakery is being donated to a local brewery, which will craft a new bread-based beer. Some of the profits will be returned to the Leftovers Foundation, which distributes surplus food to shelters and other agencies. (Colin Hall/CBC)

Old bread to new beer-reducing waste for a good cause

A charity organisation and a brewery in Alberta are the latest to get into a recent form of “recycling”.

The Calgary-based Leftovers Foundation gets donations of food and also of day-old bread from local bakeries which they provide to their needy clients. It’s not a wild stretch as beer is made with grain, and bread is made with grain, so the bread can be used in the fermentation process. 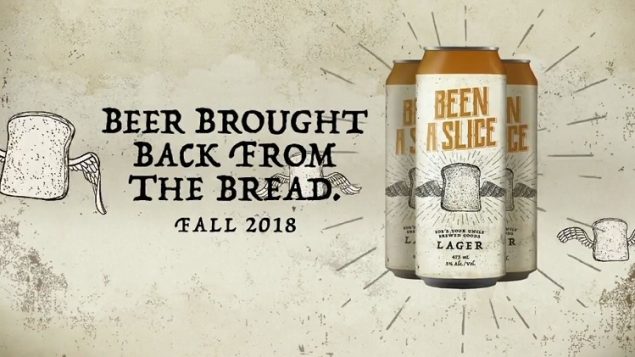 A Toronto charity, an ad agency and a craft brewery have teamed up to create “Been a Slice” beer from recycled bread. (Been a Slice”

Rather than have it go to waste, she contacted a local craft brewer who will add it to one of their beers.  A portion of sales will be given to the charity.

Other groups around the country are also involved in this effort to save useful food from landfills,  Cowichan Green Community collects stale bread from bakeries and gives it to the Small Block Brewery on Vancouver Island who have created a beer with it. 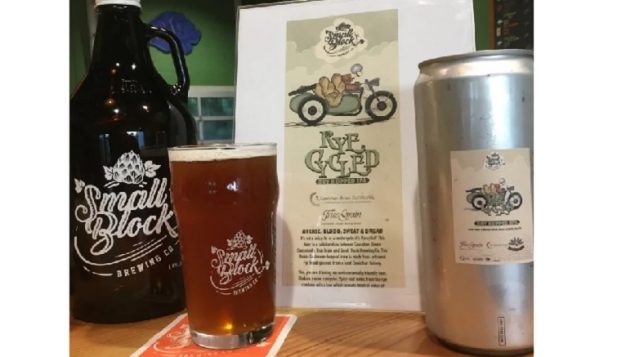 In Toronto, Second Harvest a long established charity in the city team with ad agency Bob’s Your Uncle, and the Common Good Brewery to develop “Been a Slice” beer, and profits will go to help the charity.

In Montreal, a company seeking to promote the “circular economy” by reducing waste through new products from surplus food. The company, Loop Mission, already makes cold pressed juices from surplus and unsold fruit and vegetables. They say there are about 750,000 loaves of bread tossed out every day in Canada. They plan a beer from old bread as well, taking their inspiration from a Vermont brewery and a brand called “Toast”.