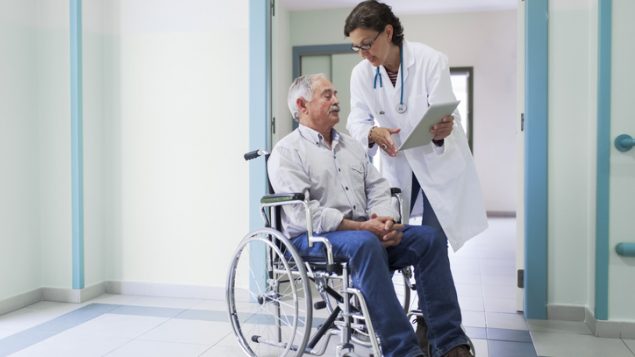 Canadian research suggests it is important for patients to have a discharge plan and to go to follow up appointments. (iStock)

People in hospital may long to go home for Christmas but a new study suggests that would put them at higher risk of death or a return to hospital. The University of Toronto study looked at the records of patients released from hospital over the holiday period compared to those discharged in January and November between 2002 and 2016. 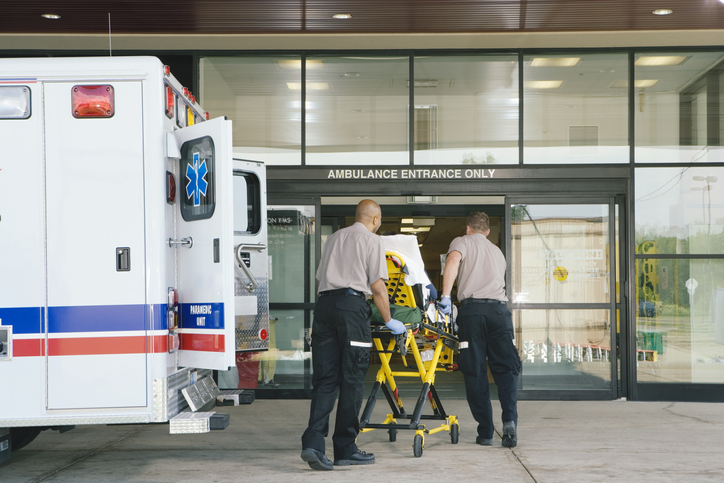 Paramedics taking patient on stretcher from ambulance to hospital

Patients must not ‘fall through the cracks,’ says researcher

It found that per 100,000 people released around the Christmas period, there were 26 more deaths, 188 more people returned to hospital and 483 extra visits to hospital emergency departments. In addition, These also patients had significantly fewer follow up appointments with doctors within one and two weeks of discharge.

The author of the study, doctoral student Lauren Lapointe-Shaw concluded that it is important for doctors “to pay additional attention to discharge planning and for outpatient (health care) providers to ensure that patients don’t fall through cracks when resources are strained.” She adds that patients who are discharged over the holidays need to be well-informed of their discharge plans and adhere to the recommendations for follow-up care.

The study was published in the journal BMJ.