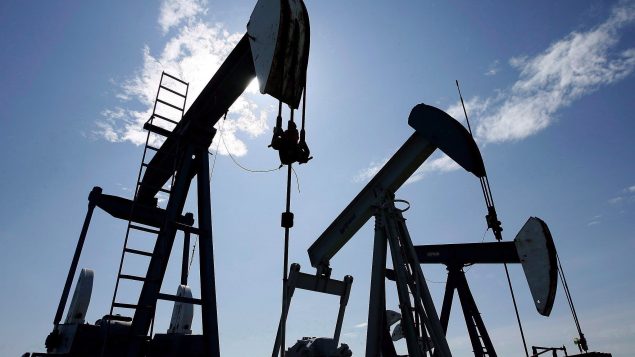 The federal government is promising more than $1.6 billion to support Alberta’s ailing oil and gas sector as the province struggles to recover from an oil glut and diversify its export markets beyond the United States.

The federal government offers nearly $1 billion to companies of all sizes in commercial financial support from Export Development Canada. The funding will go to companies looking to “invest in innovative technologies, address working capital needs or explore new markets.”

The federal announcement comes as the price for Alberta’s crude tumbled to $14 a barrel in late November, while the rest of the world sold their oil for about $50 per barrel.

The glut of oil created by insufficient pipeline capacity to move Albertan oil to world markets forced the provincial government to order an 8.7-per-cent cut in oil production in November.

“Our focus is to make sure that Alberta’s oil and gas sector remains a source of well-paying jobs for middle-class Canadians,” Sohi said.

“When Alberta hurts, so does Canada.”

Alberta Premier Rachel Notley, who was not on hand for today’s announcement, has called on Ottawa to help the province buy new rail cars to ship two additional tanker trains full of Alberta crude out of the province every day.