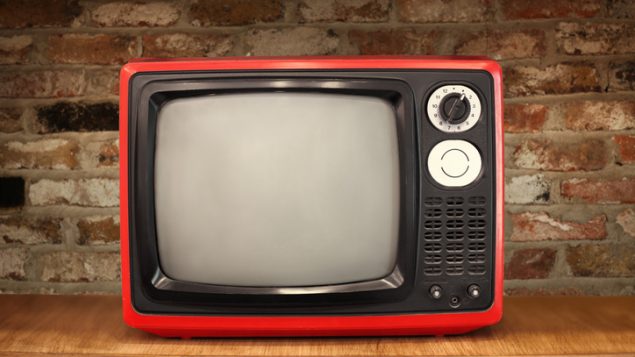 Christmas gifts cheaper than in 1984: analysis

Canadians often complain that life is getting more and more expensive but a new analysis suggests that is not true when it comes to buying Christmas presents. The research by the Montreal Economic Institute reconstructed a basket of goods that could be found under a family’s Christmas tree in 1984  and found it would cost about half in 2018.

In another example, it took almost 10 hours of work to buy a cordless telephone for the home and today, a similar but superior device would take just two-and-one-quarter hours of work. 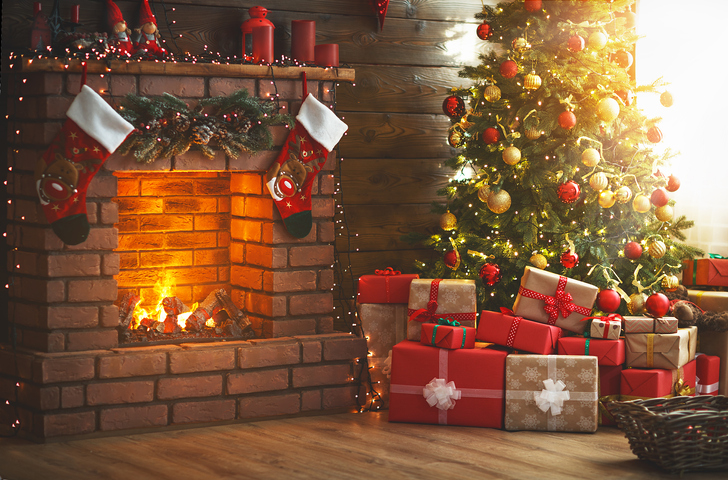 The analysis of the cost a basket of Christmas presents suggests they would take less than half the hours of work to buy in 2018 compared to 1984. (iStock)

The author of the report, analyst David Descoteaux suggests that investment on the part of businesses and technological innovation have yielded large increases in the productivity of both machines and workers. As well, he holds that employees have acquired more knowledge and skills raising the value of their work and their wages.

While the prices of these items has gone down, Descoteaux notes that the price of housing can still be “a challenge in certain cities.” That could be considered an understatement among home buyers in places like Vancouver and Toronto where prices have shot up dramatically.