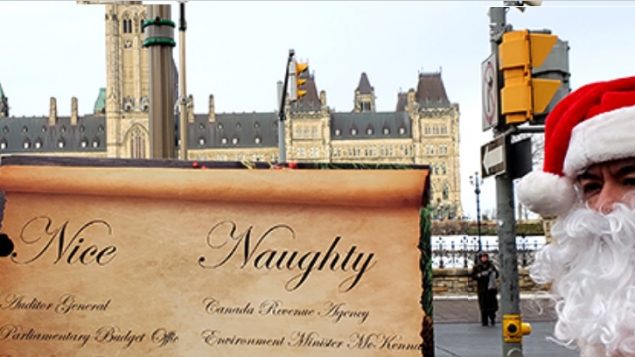 The Canadian Taxpayers Federation releases its annual government financial assessment of who's been naughty or nice with taxpayers money. (via CTF)

It’s an annual assessment of what the government and other public agencies do with Canadian’s tax money.

The non-profit taxpayer advocacy group, Canadian Taxpayers Federation (CTF) has just released this year’s assessment of what is being done with taxes. The CTF calls it their annual “naughty and nice” list

Topping this year’s list is the tax agency itself, Canada Revenue Agency, which it says, can’t apply its own rules consistently and has forced at least one taxpayer to pay for a large mistake made by another government agency. 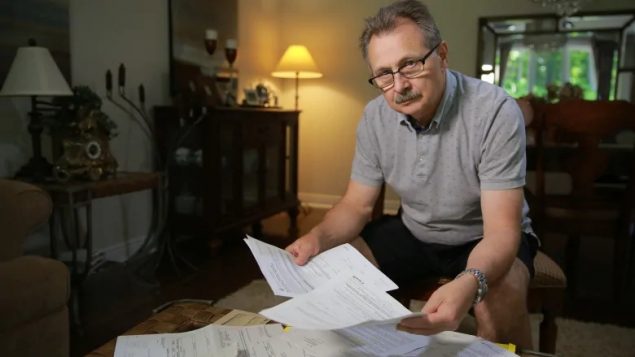 Service Canada accidentally paid Zbigniew Kazmierczak $14,756. They then told him he had two weeks to pay back the money but with an additional $2,077 in income tax for it. (Turgut Yeter/CBC)

Canada’s environment minister, Catherine McKenna made the naughty list for forcing a carbon tax on provinces that don’t want one, and then promoting the “environmental” plan by jetting around the country and the world.

The finance minster, Bill Morneau makes the naughty list for a third year of deficit budgets in spite of promises to balance the budget and adding $76 billion to the taxpayer burden by 2020 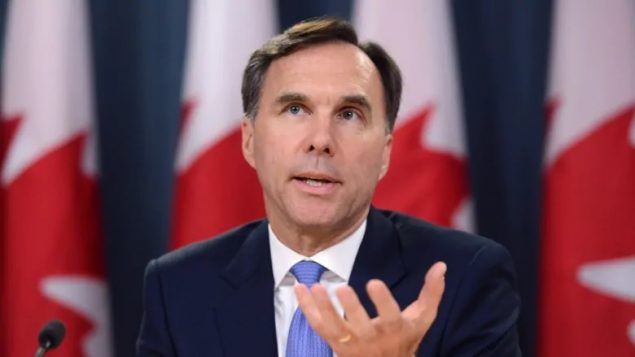 The Prime Minister, Justin Trudeau, makes the list for a number of reasons.

On the “nice” list, is Canada’s auditor-general for exposing a variety of wasteful situations, including criticism of the Canada Revenue Agency. 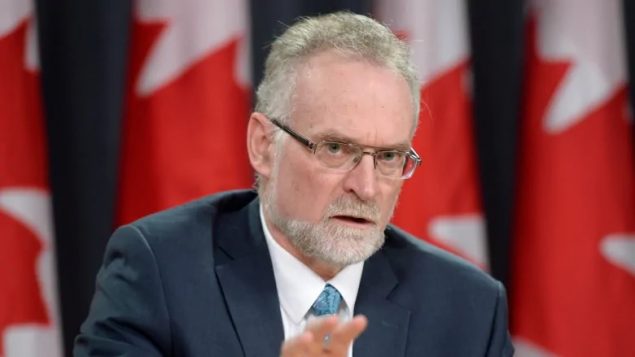 Also on the nice list is another watchdog, the Parliamentary Budget Office for several reports including exposing the costs of increased migrants crossing into Canada to claim asylum.

An anonymous whistleblower  made the nice list. The individual in the federal agency “Global Affairs Canada” exposed incidents of seemingly excessively wasteful expenditures at Canada’s embassy in Mexico.

And finally several members of Parliament who managed to  to make no monetary claims of tax dollars for office “hospitality costs”.