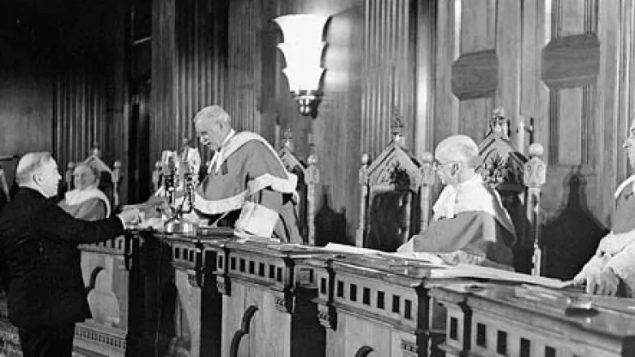 Sometimes it’s easy to forget that Canada is still a relatively young country.

It was a federal cabinet minister who came up with the desire to recognise Canadians as a distinct nationality. This came after he visited the Canadian military cemetery at Dieppe where so many Canadians had died in the cause of freedom. 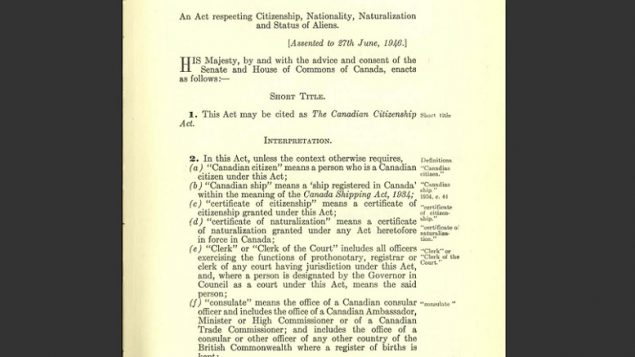 When Paul Martin Sr., introduced the bill called “The Canadian Citizenship Act” in 1946 he said “”For the national unity of Canada and for the future and greatness of this country it is felt to be of utmost importance that all of us, new Canadians or old, have a consciousness of a common purpose and common interests as Canadians; that all of us are able to say with pride and say with meaning: ‘I am a Canadian citizen”.   The Bill entered into force on January 1, 1947

So it was on this date, January 3, 1947, that the first official Canadian citizenship was granted. 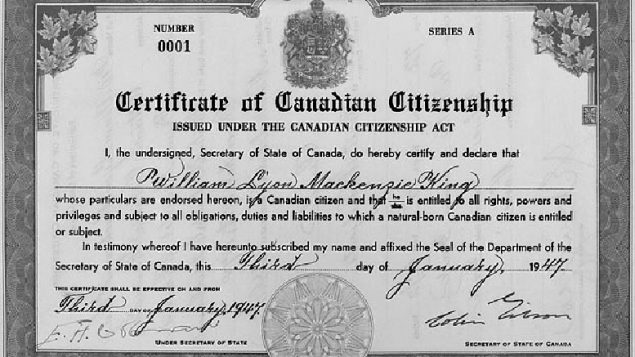 The first Canadian was Canada’s Prime Minister William Lyon Mackenzie-King, along with 25 others who were sworn in at the Supreme Court in Ottawa. 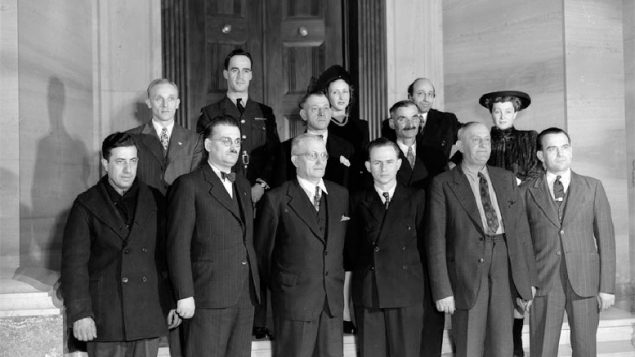 Interesting facets of the new law included the fact that married women were now considered citizens independent of the husband whereas they had previously been generally defined by the nationality of her husband.

The Canadian Citizenship Act has been since revised, first in 1977, which allowed among other things for dual citizenship, and further amended in 2009 and 2014.