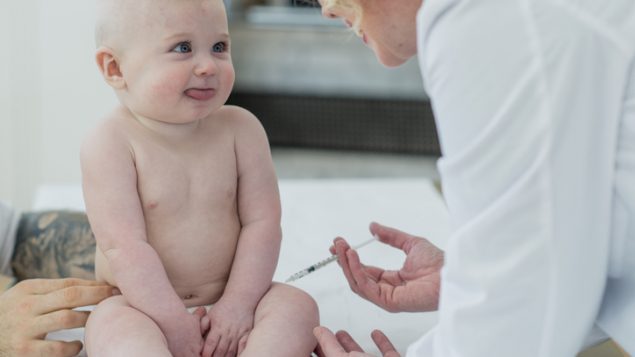 In Canada, babies routinely get their first vaccinations at two, four and six months of age with others to follow. (iStock)

Among the flood of suggested New Year’s resolutions comes one from pediatricians asking that parents resolve to have their children get all their vaccinations. Immunization is offered free of charge to all Canadian families to protect against a host of dangerous diseases including diphtheria, tetanus, whooping cough, polio, measles, mumps, chicken pox and more. 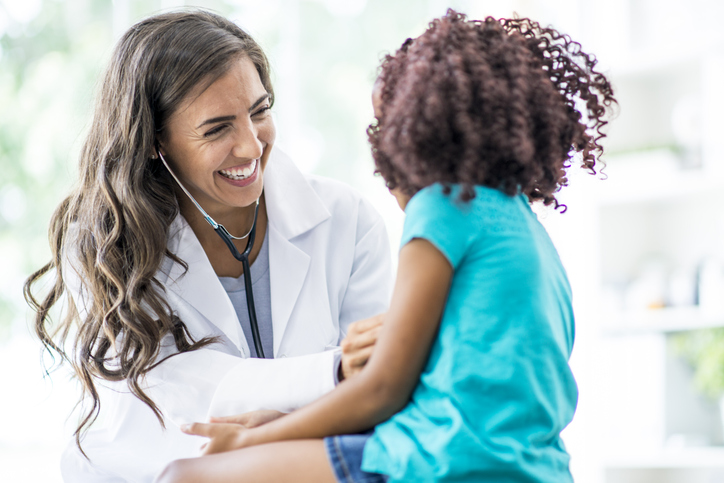 Often, children get their vaccinations at regularly scheduled appointments with their pediatricians. Health care and immunization are free. (iStock)

Each province has a schedule of immunizations for children

During a baby’s first visit to a pediatrician parents are usually provided with an appointment for a first vaccination and then successive appointments are made according to immunization schedules set by health authorities.

“This is the perfect time of year to emphasize the ‘V in ResolVe’ to update and schedule vaccines.” said PAO President Dr. Hirotaka Yamashiro of the Pediatricians Alliance of Ontario in a news release.

The pediatricians also warn of an unusual spike in pneumonia cases among children “rippling across” the province of Ontario. This is linked to an early flu season which has affected children disproportionately. Parents are urged to have their children vaccinated against the flu. Nasal spray vaccine is available for children over the age of two and needles are used for those over six months.

While there is concern that some parents fear vaccines and refuse to have their children immunized, government statistics suggest most Canadians believe the scientific evidence that vaccinations are safe (97 per cent), effective (98 per cent) and important for their child’s health (98 per cent). In 2015, most parents (89%) reported that their children’s vaccinations were completely up to date.