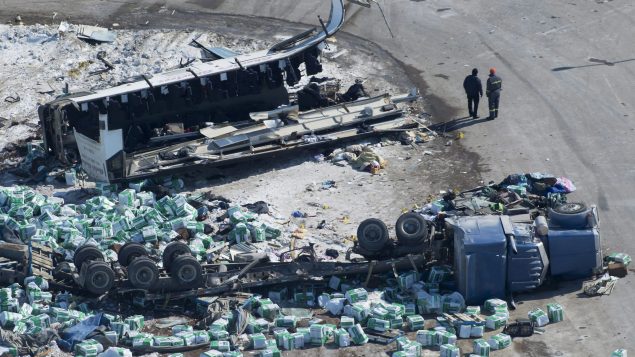 he impact of the crash between a hockey team bus and a transport killed or injured 29 people on April 7, 2018. (Jonathan Hayward/The Canadian Press)

The driver of a large transport truck that crashed into the Humboldt Broncos hockey team’s bus killing 16 and injuring 13 has pleaded to all dangerous driving charges against him.

Driver devastated by the grief he says he caused

Jaskirat Singh Sidhu’s lawyer said that he made the plea because he did not want to make things worse by having a trial. The lawyer added that Sidhu “wanted the families to know that he’s devastated by the grief he has caused them and he’s overwhelmed by the expressions of sympathy and kindness that some of the families and players have expressed to him in spite of the fact their grief is entirely his fault.” 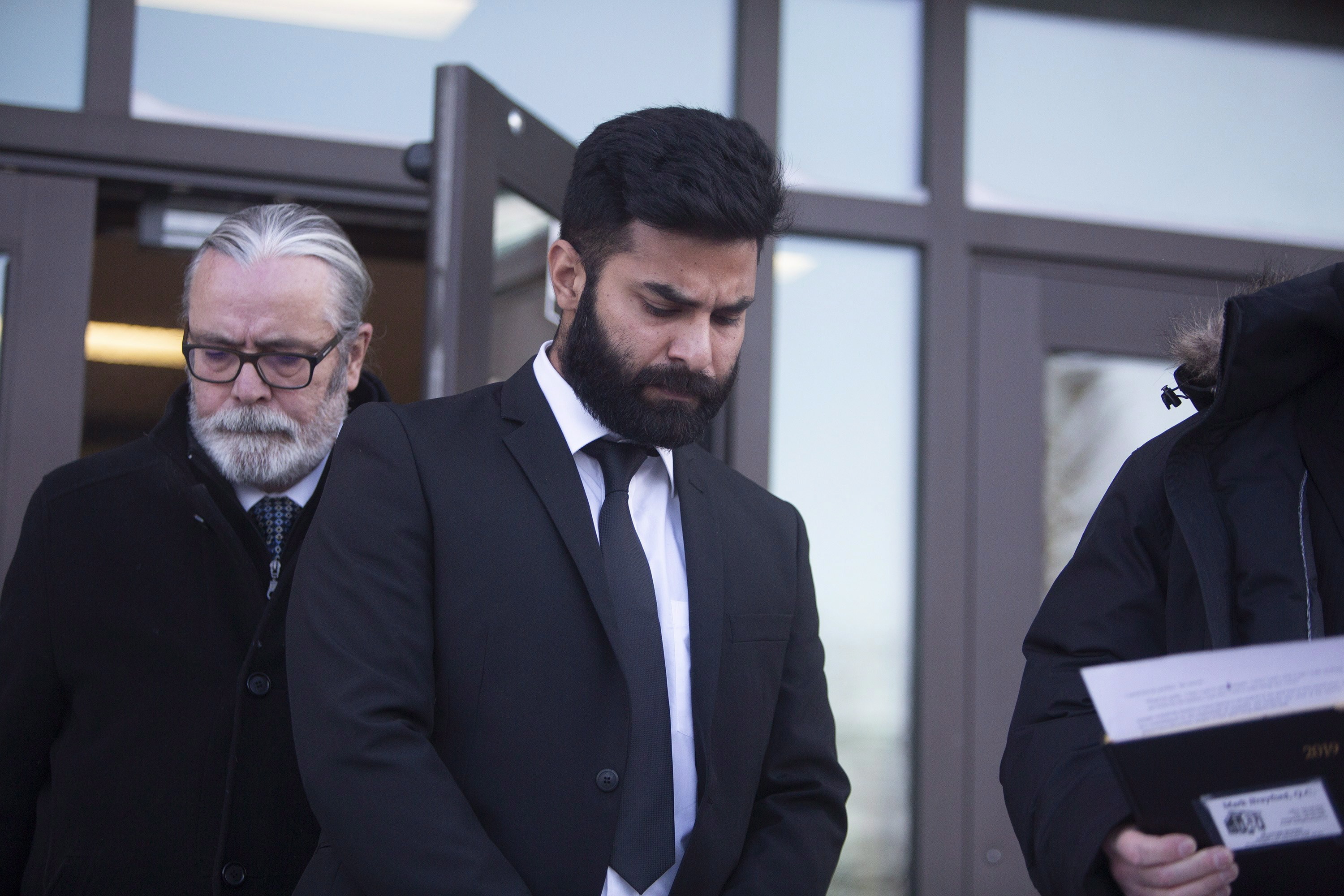 Emotional impact statements to be heard at sentencing hearing

Sidhu is out on bail and will return to court on January 29, 2019 for up to five days of hearings to determine his sentence. They will include several victim impact statements. The father of one young man who died in the crash was in tears in court for today’s guilty plea and later said it was a powerful moment.

The accident on April 6, 2018 made headlines around the world. It involved a bus taking the junior hockey team to a game in the western province of Saskatchewan. Young hockey players in Canada often travel long distances by bus in winter to compete with other other teams.

Millions raised for players and families

A GoFundMe campaign raised $15 million for injured players and the families of those who died.

The driver’s employer is also facing charges such as improper keeping of driving logs in connection with the crash.