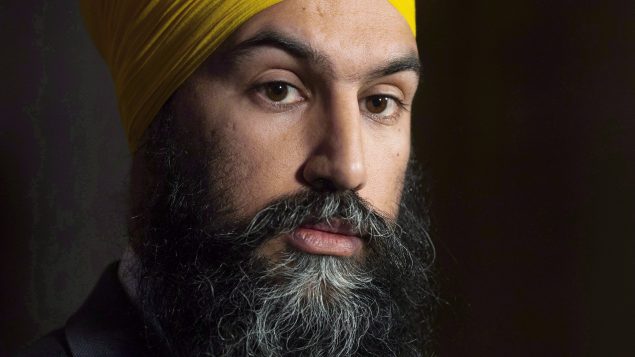 Leader of the New Democratic Party Jagmeet Singh is facing an uphill battle in the upcoming fall federal election and, perhaps, the fight for his very political future. (Adrian Wyld/The Canadian Press/file)

Opposition leader can finally run in a byelection

The leader of the New Democratic Party (NDP) Jagmeet Singh will finally have a chance to run for a seat in the House of Commons on February 25, 2019. He and the leader of the Conservative Party have both complained that it took too long for the prime minister to call byelections in three vacant ridings as he did today.

Singh will run in the western riding of Burnaby South. A win would give him a much stronger voice and better chances of drawing attention to the NDP which used to be the main opposition party but was relegated to a distant third place in the 2015 general election. 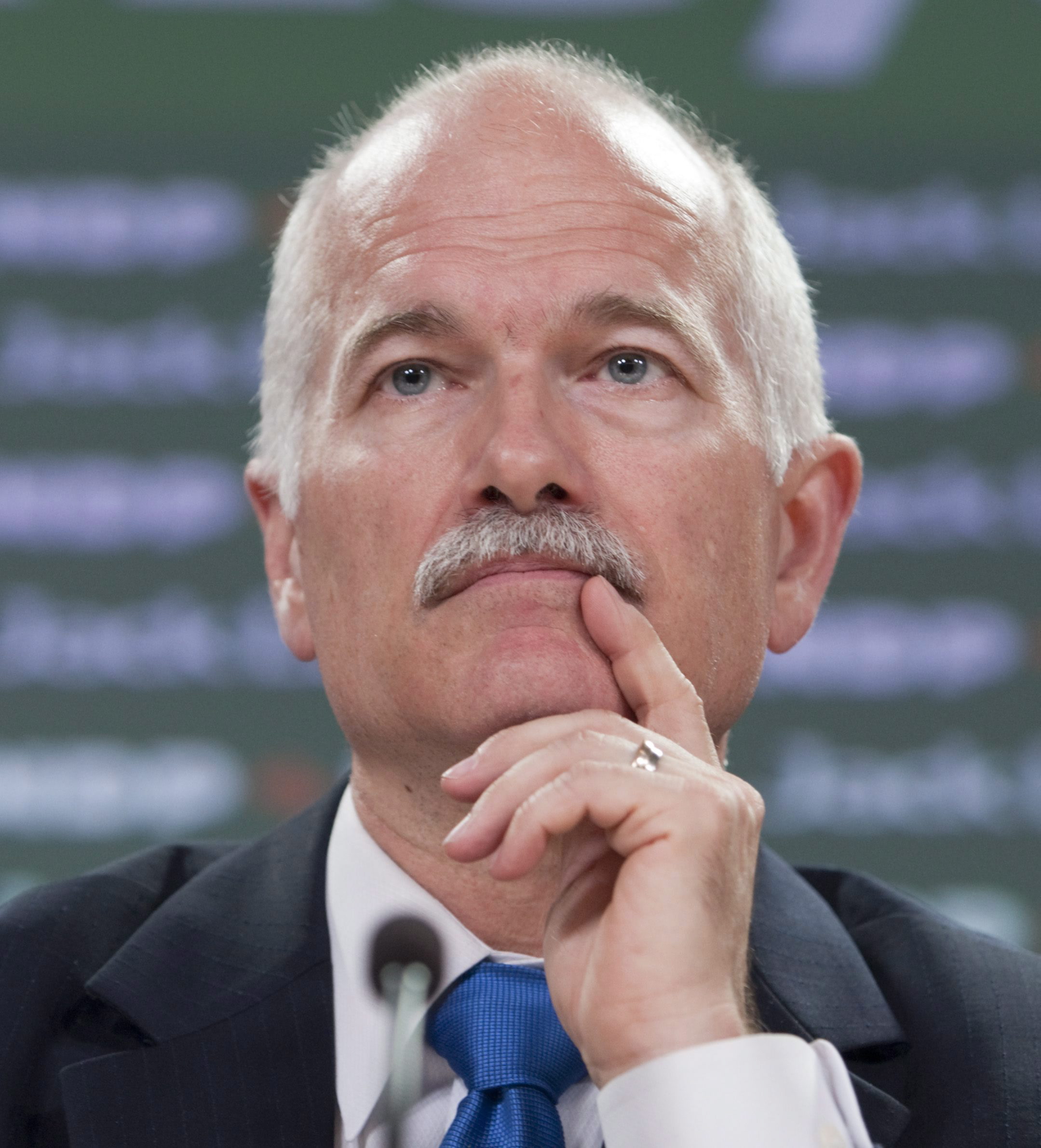 The late leader of the NDP Jack Layton was enormously popular in the province of Quebec. (Adrian Wyld/The Canadian Press/file)

One of the other byelections will be in Outremont in the province Quebec which was left vacant when the previous leader of the NDP, Tom Mulcair resigned. It used to be a stronghold for the ruling Liberal Party and it would like to get it back.

The province of Quebec has many seats in the House of Commons and winning seats there was critical for the NDP’s becoming the official opposition in the 2011 election. Singh is not as popular in the province as was the previous NDP leader, Jack Layton who was largely responsible for the party’s huge rise in popularity.