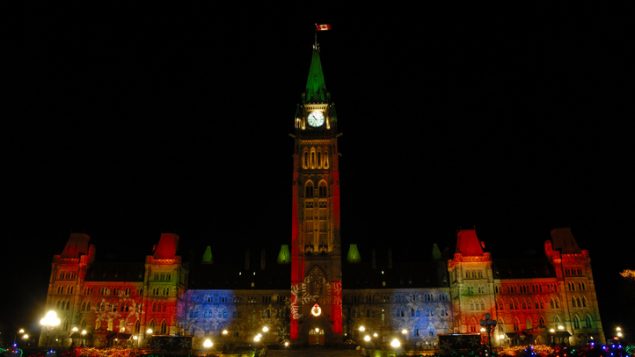 Canada is among top ten of the world's most democratic countries, according to a recent report by the Economist Intelligence Unit. (iStock/file)

Canada is the top ranked democratic country in North America, sitting in the sixth place – well ahead of the United States ranked the 25th and Mexico in the 71st place, according to the latest Democracy Index published by the Economist Intelligence Unit.

Norway tops the list as the world’s most democratic country, according to the report, which provides a snapshot of the state of democracy worldwide.

Canada is on the list of 20 countries ranked as “full democracies.”

“Canada has scored consistently well in the Democracy Index, thanks to its history of stable, democratic government,” says the report. “It continues to occupy sixth place in the global ranking, and has never fallen outside of the top ten.”

“Freedom of expression and religious and cultural tolerance are supported by the Canadian state, which is important given Canada’s large French-speaking and native minorities,” the report says.

It notes an improvement in Ottawa’s relations with Canada’s First Nations when it comes to consultations with Indigenous communities for land and natural resource development projects.

The report says all Canadians enjoy equality under the law.

“Canada maintains a democratic advantage over the U.S. in a number of areas,” says the report, which puts Washington on its list of so-called “flawed democracies.”  “Federal and provincial governments continue to compete over the allocation of resources and provincial politics, most recently surrounding the development of a crude oil pipeline in western Canada.”

Canada receives a higher score than the U.S. on several indicators, including that concerning the political power and influence of interest groups, the report says.

“However, there is scope for improvement in political participation, which is a problem that many developed nations share,” the report says.

Poor voter turnout, low membership of political parties and a general lack of political engagement are some the areas the Canadian democracy could do much better, the report says.