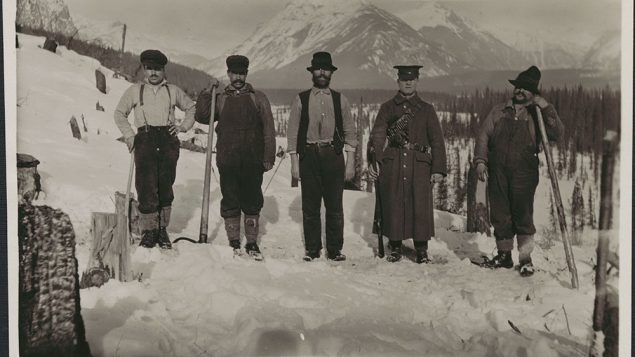 During World War I, Canadian citizens and new immigrants with origins in enemy countries were imprisoned at the Otter Internment Camp in what is now Yoho National Park. (Library and Archives Canada)

New additions to the Canadian Encyclopedia for 2019 include an entry on Yoho National Park and the fact that it was used as an internment camp during World War I. In fact, the Canadian government used several national parks to imprison 8,579 citizens and recent immigrants with origins in enemy countries such as Germany, Austria-Hungary, Turkey and Bulgaria.

The prisoners were used as cheap labour with those in what was then Camp Otter building a new highway and a bridge. The Canadian Encyclopedia reports that some prisoners tried to escape via a tunnel from the cafeteria to the bush that they built with a shovel and cutlery. The plan was discovered and thwarted. 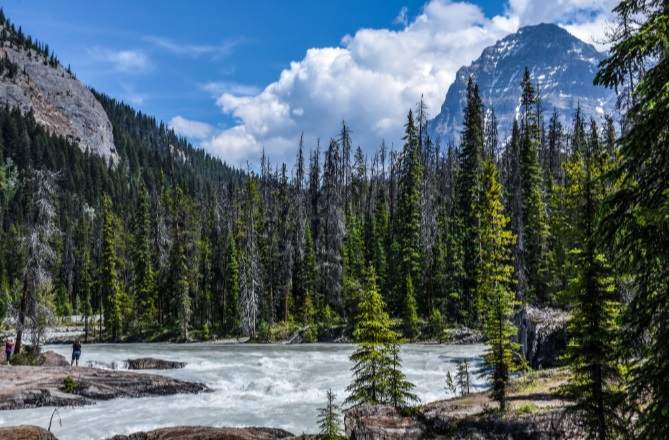 Yoho National Park lies in the southeast corner of British Columbia in western Canada. It features 28 mountain peaks above 3,000 metres and is one of seven parks that make up the Canadian Rocky Mountains UNESCO World Heritage site. It is home to a vast array of flora and fauna as detailed on the Canadian Encyclopedia website.