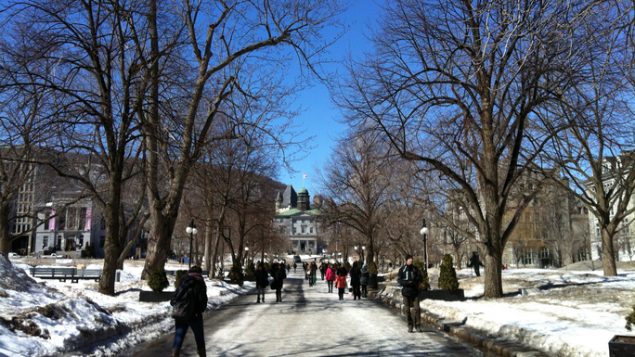 Canadian universities have worked hard to increase the enrolment of international students. (iStock)

Given the current political tensions between Canada and China, Canadian universities have discussed the enrolment of Chinese students with Canadian government officials and the Chinese embassy. They have also moved to diversify international student enrolment which has become an important source of revenue for some cash-strapped universities.

Chinese students make up about one-third of all foreign students at Canadian universities. They and Chinese students enrolled in elementary and high schools in Canada have an estimated economic impact of about $5 billion a year. Canada has worked hard for several decades to attract students from China. 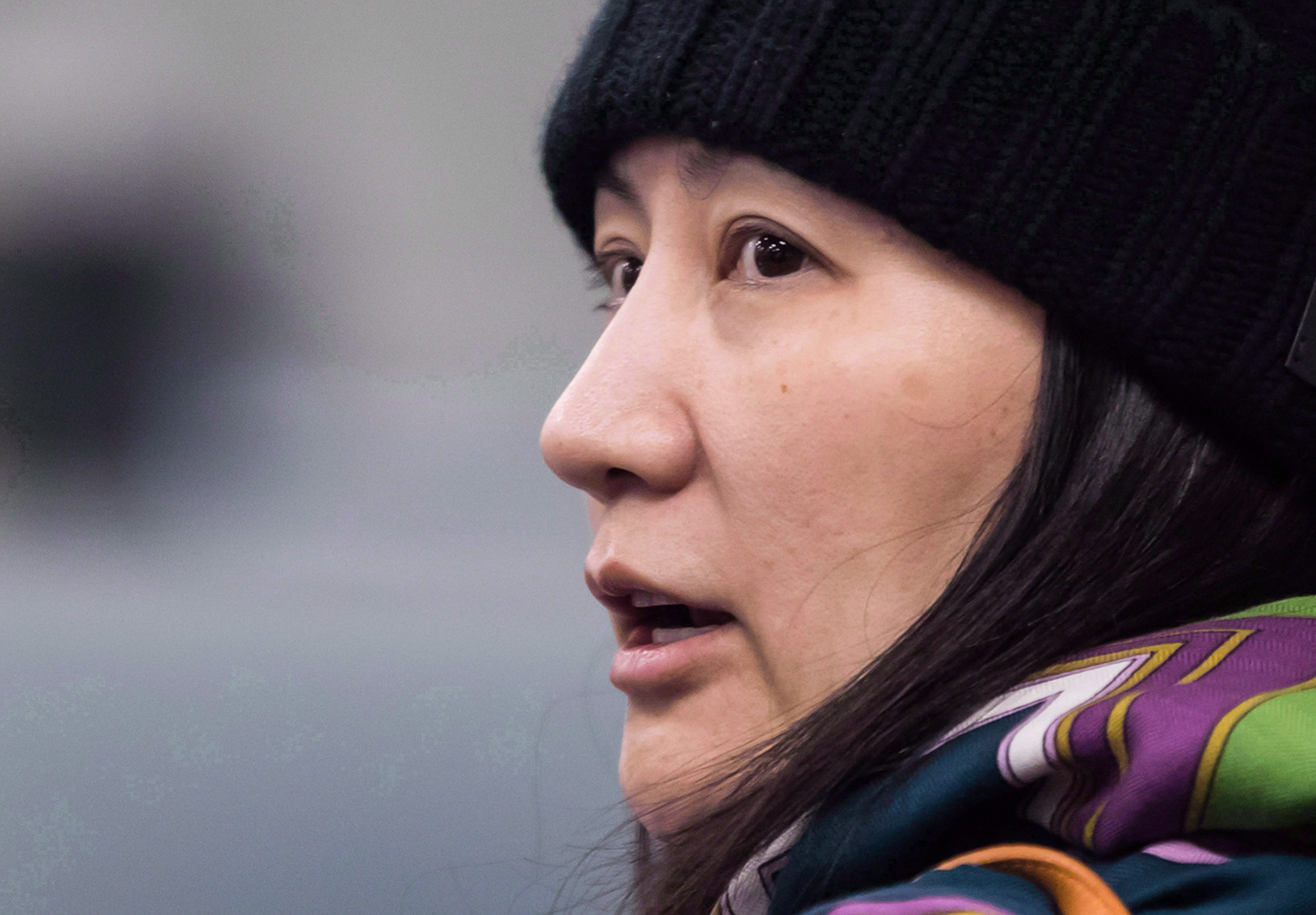 A diplomatic tiff with Saudi Arabia earlier in 2018 prompted that country to pull its students out of Canada but there is no sign so far the same could happen in the case of China. “We haven’t seen any indication that the number of applications, the number of acceptances will change,” says Paul Davidson, president of Universities Canada. “And we look forward to continuing to work both with the government of Canada and with officials and counterparts on the Chinese side to make sure that this remains a robust relationship.”

Meanwhile, China has been developing its own universities. So, more Chinese students may choose to study at home, and Chinese universities could eventually compete for international students.

About a year ago, Canadian universities decided to try to diversify the sources of international students. It is now looking to countries with growing middle classes that will have more demand for higher education. They would include countries like Vietnam, Malaysia and several in Africa. Students in Africa could be especially attracted to Canada given that many speak French and could have access to both French and English education available in Canada. 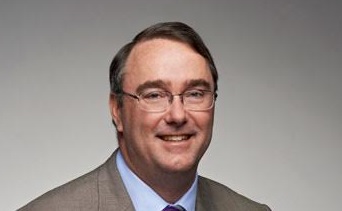