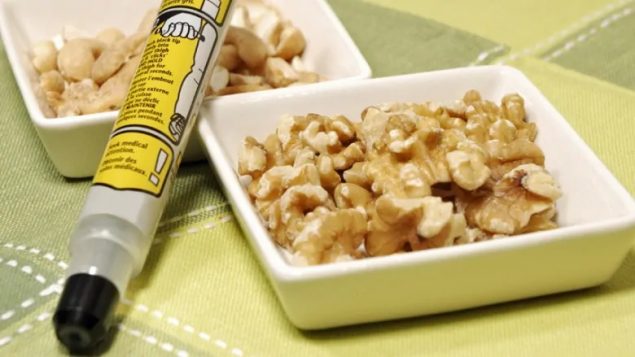 Many people think they have a food allergy but an America study says only about half actually do. (via CBC)

Have a food allergy? Maybe it’s not

A new study shows that many people who think they have a food allergy, really don’t.

In fact it seems twice as many adults think they have a food allergy than those who do have one.

The news comes from an American study of some 40,000 people published recently in the Journal of the American Medical Association (JAMA) under the title “Prevalence and Severity of Food Allergies Among US Adults” (open access here) 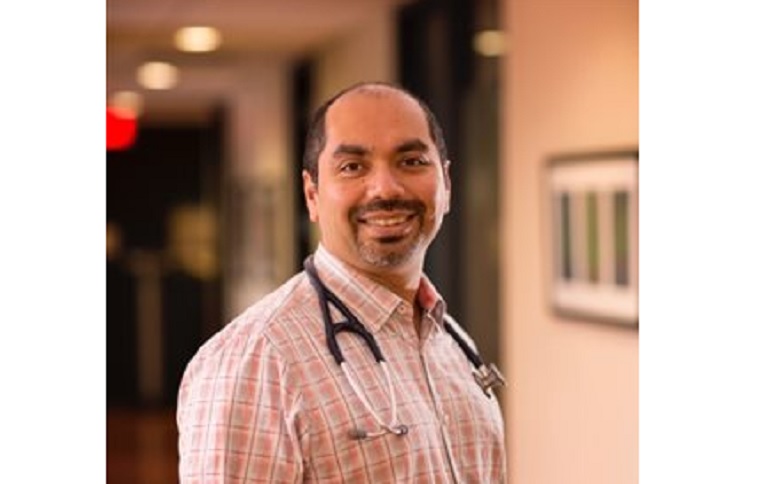 Part of the problem was that some people were confusing a food intolerance with an allergy.

What the American study found for the top actual allergic reactions were as first as a reaction to shellfish, followed by milk, peanuts, tree nuts (almonds, walnuts etc), and fin fish (tuna, salmon, cod).

Things like an upset stomach or headache after eating certain foods, is more due to an intolerance, while a tingling in the mouth, does not constitute a serious allergic reaction.

Dr Bhardwaj, meanwhile advises against blood tests often proposed by private clinics or non-medical staff like homeopaths as these tests do not accurately indicate an allergy and can cost a good deal of money. The tests, “IgG” – or Immunoglobulin G – indicate merely that the person has been exposed to a particular type of food, but offer no indication as to a potential allergic condition.

An interesting fact that came up was that about half the people said their allergies occurred as adults, and researchers are not sure why that is.

Dr Bhardwaj says for those with an allergic reaction, always carry your Epi Pen.