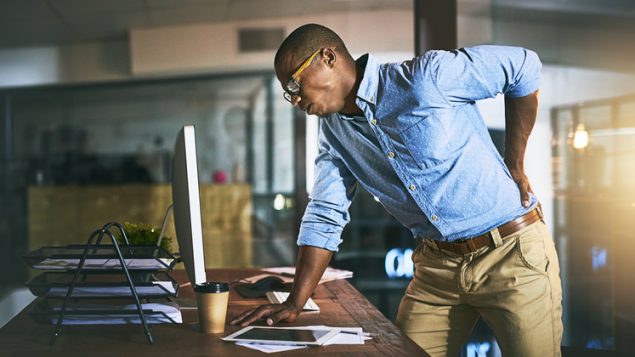 A new study suggests men remember pain more clearly than do women and that affects how they react later. (iStock)

Chronic pain is a major health problem in Canada and scientists think that one of the driving forces behind it is memory of earlier pain. A new study from McGill University and the University of Toronto suggests that the way pain is remembered is different for males and females in humans and in mice. 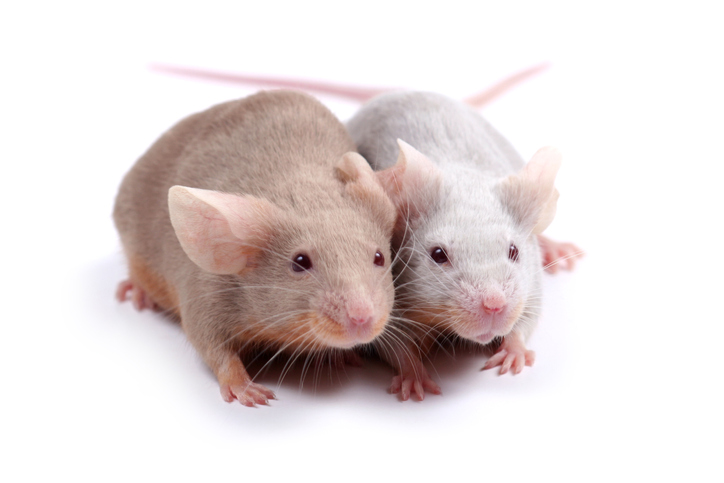 The researchers first found the differences in pain memory in male and female mice. (iStock)

The scientists started out studying pain hypersensitivity in mice and found surprising differences in stress levels between males and females. So, they decided to see if the same was true in humans.

What they found was that men remembered earlier painful experiences clearly and that when they returned to the location where the pain was experienced they were stressed and hypersensitive to later pain.Women did not seem to be stressed by earlier experiences of pain. This surprised the researchers because it is well known  that women are both more sensitive to pain than are men and that they are generally more stressed.

The findings support the idea that the memory of pain can affect the way pain is felt later. And it could be helpful in future in finding ways to treat chronic pain.

The study was published in the journal Current Biology.