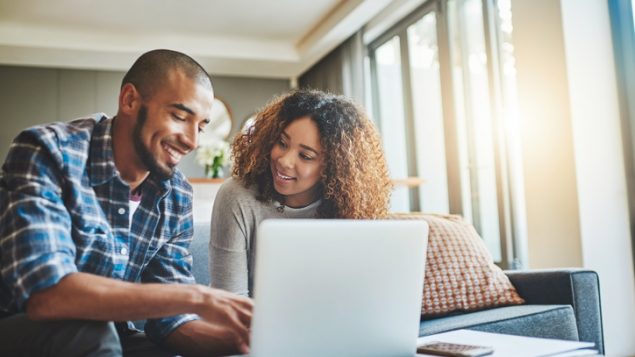 A best-selling Canadian author is advising young Canadians to resist the temptation to spend money now on things they don’t need. “When you’re young you need to start to save at the beginning and try to spend later, when you’re older…30, 40, 50,” says Pierre-Yves McSween, author and accountant. “But between 20 and 30, (the) best way to make your place in this world is to save money.”

McSween says one way to save money is to stop eating out. Having meals outside the home has become part of Canadian culture, he says, and it consumes 30 per cent of the average Canadian’s food budget. Cooking at home saves money on the meal, provincial and federal taxes on the meal and the tip for the server. In the province of Quebec for example, tax and tip can add 30 per cent to the cost of a meal in a restaurant. 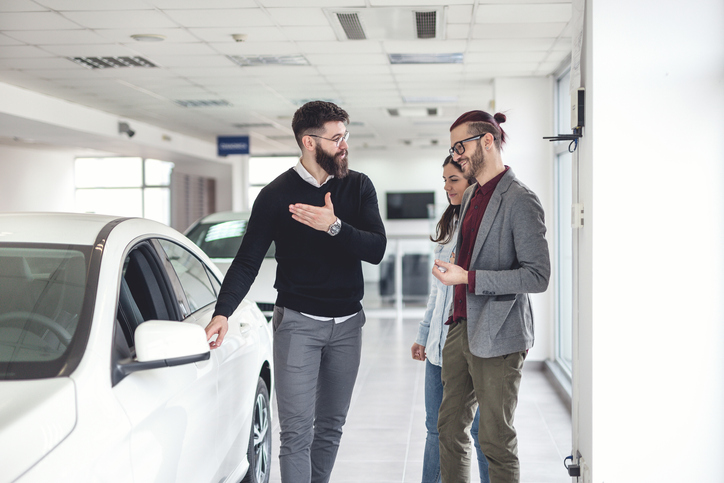 Buying a new car is not recommended because it loses a third to half of its value in the first few years. (iStock)

McSween also suggests never buying a new car. The average Canadian spends 20 per cent of their total budget on their vehicle and its related expenses. He notes that a new car loses between 30 and 50 per cent of its value in the first few years. A car that is four or five years old costs less to buy and less to insure.

Other advice is to rent accommodations and never buy a house unless part of it can be rented out. McSween also suggests twenty-somethings avoid spending on vacations and that they save 20 per cent of their income.

Eventually the money saved can generate revenue by being invested.

“When people spend all they earn, they lose their power to let the money work for them,” says McSween. He says people need to sacrifice when they are young so they can benefit when they are older. 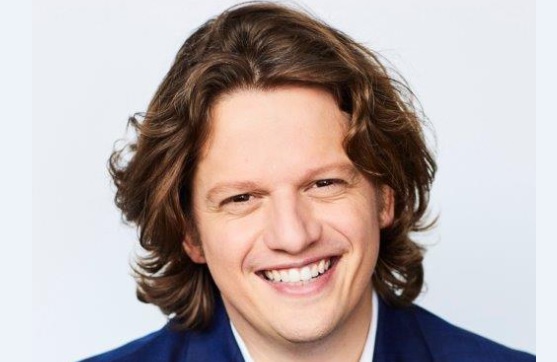 Pierre-Yves McSween explains how Canadians can avoid being poor. 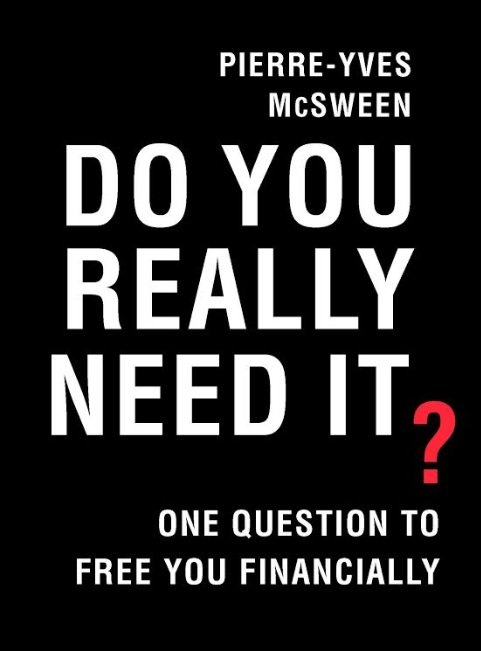 The book is published by Penguin Random House Canada.