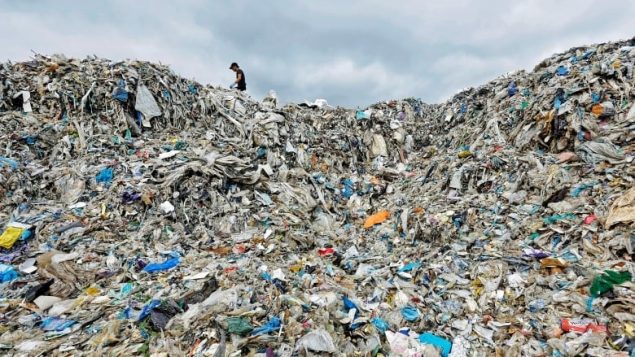 Many Canadians are shocked to learn that for all their well-intentioned efforts to sort and clean plastic packaging for recycling, only about 11 per cent actually gets recycled. 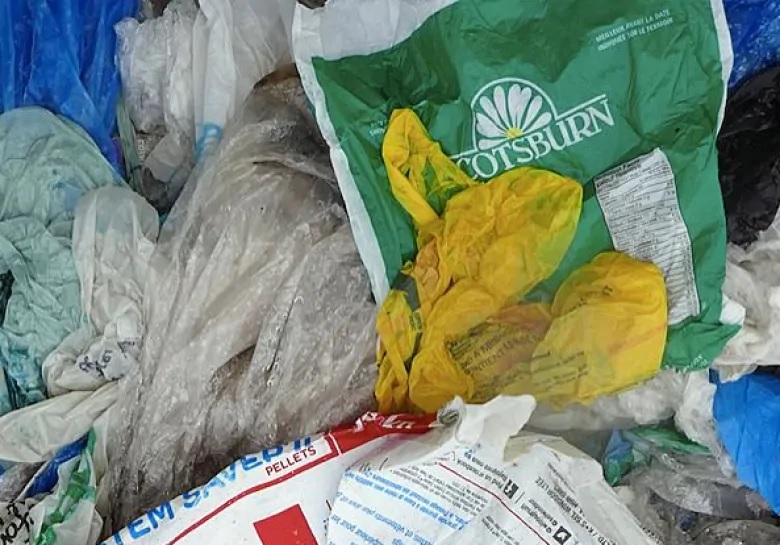 That figure comes from Environmental Defence as part of a campaign to move towards zero plastic waste. A November 2018 claim from Greenpeace says globally only a mere nine per cent of plastic waste is recycled, 12 per cent is burned, and the rest ends up in landfill, or the environment. 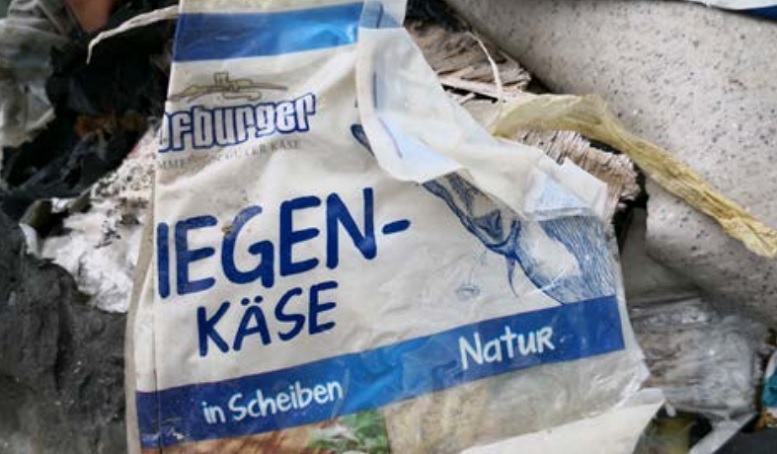 Food wrapper from Germany found in a dump at Tasek Ipoh. Greenpeace found plastic waste from the UK and almost all European countries as well as from the U.S., Australia, and Canada in dumps throughout Malaysia  (Wie Kiat Tan–Greenpeace)

Greenpeace has released a report saying that since China stopped importing plastic waste, Malaysia has become the new dumping ground for plastic to be recycled coming from some 19 countries, including Canada. 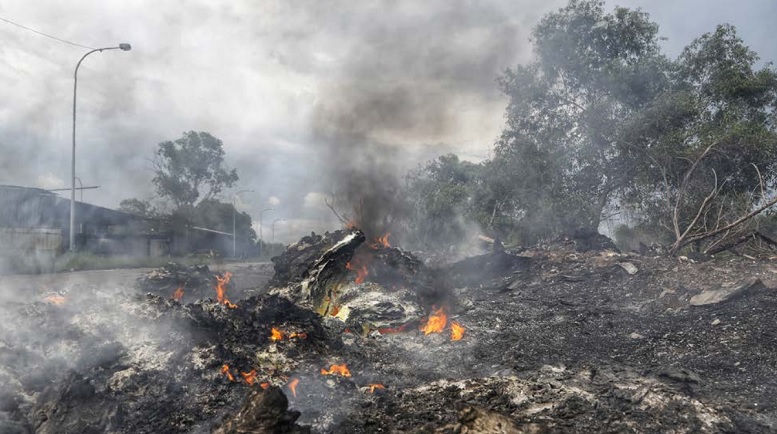 A large percentage of the plastic is simply burned putting clouds of highly toxic smoke and chemicals into the environment. Shown here is a fire near Pulau Indah- Klang- Malaysia (Nandakumar S Haridas-Greenpeace)

Instead of recycling, the majority is either just piled up, or burned. Malaysia has taken steps to stop the import and illegal disposal of plastics, but Greenpeace says it’s still going on.

Canada’s large grocery chains among other firms, have been accused of being slow to adopt ways to reduce plastic use. 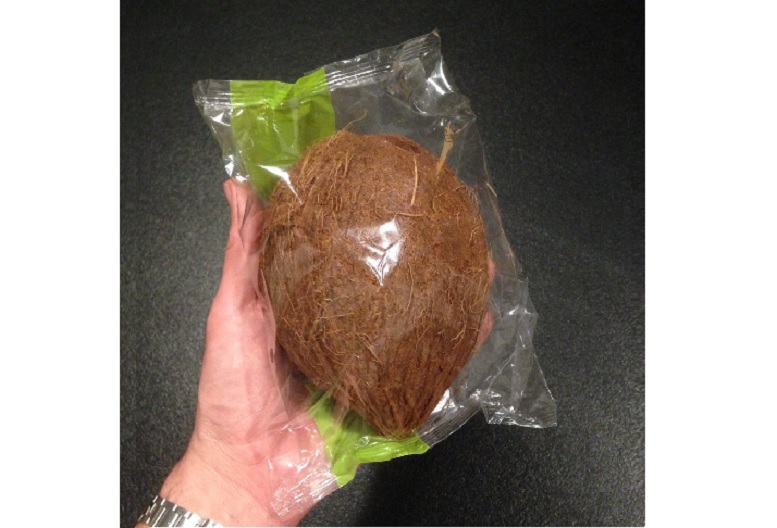 An example of excess plastic packaging of a plastic wrap to protect a coconut. (Aaron Gillett- Twitter 2016)

The CBC Marketplace however found a chain in the UK, that managed to greatly reduce plastic use in a matter of weeks.