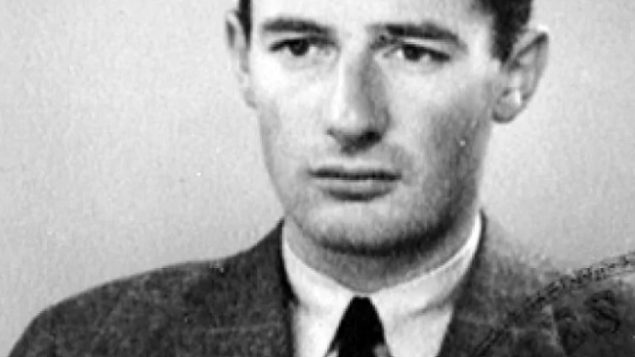 Canadians are invited to carry forward the example of Raoul Wallenberg who saved tens of thousands of Jews during the Holocaust. (U.S. Holocaust Memorial Museum/CBC)

Canadian Prime Minister Justin Trudeau used the occasion of Raoul Wallenberg Day to issue a news release decrying “a resurgence of hatred, racism, and anti-Semitism in our world.” Justin Trudeau called Wallenberg a hero and humanitarian whose work saved tens of thousands of Hungarian Jews during the Holocaust.

Wallenberg was a Swedish diplomat who issued thousands of passports which saved the bearers from being deported to death camps set up by the Nazi regime during World War II. 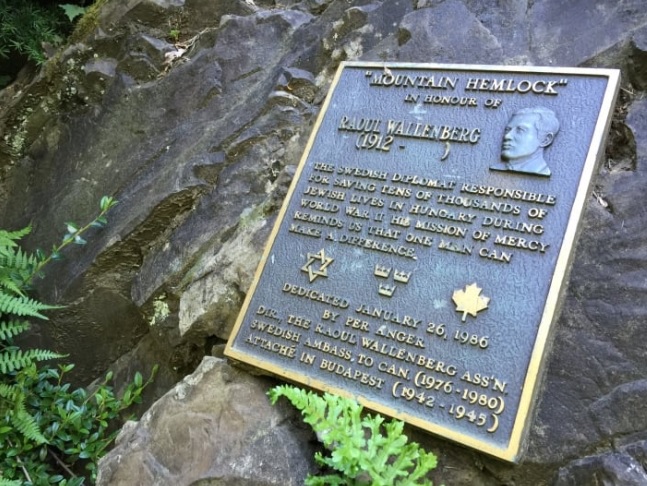 A plaque in a Vancouver park is dedicated to the humanitarian legacy of Raoul Wallenberg. (Jason Proctor/CBC)

At the end of the war, Wallenberg was detained by Soviet forces and disappeared. In 1985, Canada made him its first honorary citizen in recognition of his courage and compassion.

Trudeau encouraged all Canadians to learn  more about Wallenberg and “to do more…to fight hate, teach openness and cultivate love.”