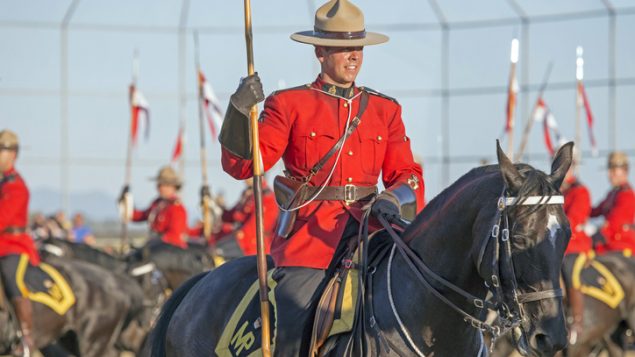 The Canadian government will create an external board of advisers to improve management practices of the RCMP (Royal Canadian Mounted Police). In addition, independent investigators will be hired to deal with internal complaints of harassment and bullying, some of it of a sexual nature.

‘One scandal after another’

“Despite the positive international image, the RCMP has had one scandal after another for the last 15 years,” says Michael Kempa, director of criminology at the University of Ottawa. “There were confirmed instances of bullying, harassment and sexual harassment of mostly female members within the police service. There was huge mismanagement of pension funds that lead to the disappearance of millions of dollars and a public inquiry. There were allegations and confirmed instances of abuse of authority and coverup of the RCMP where citizens were injured improperly at their hands. And there were many cases where there were allegations of political interference on the part of the federal government…meddling in the management of the RCMP inappropriately.” 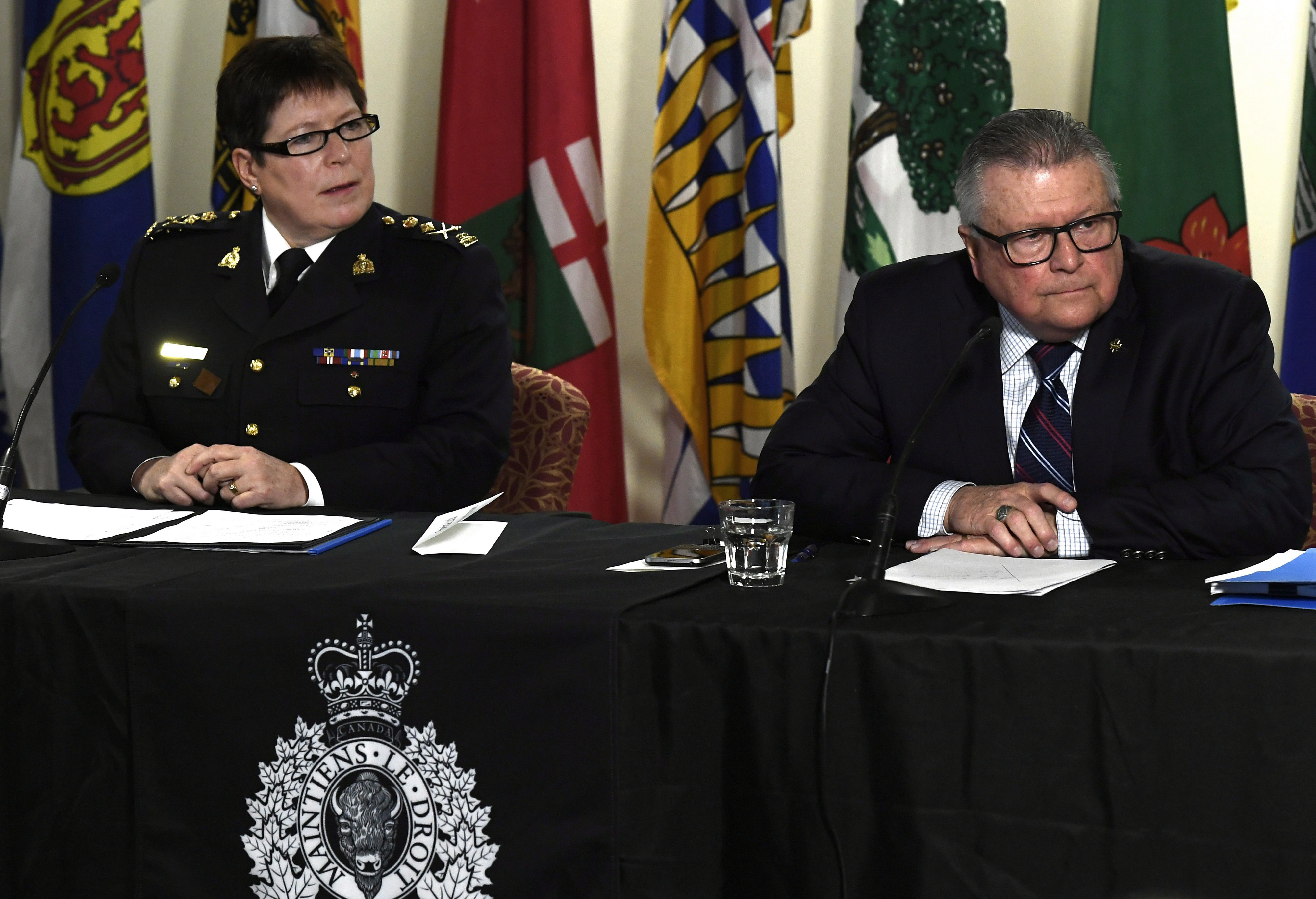 ‘Police must have complete independence’

Kempa says this has lead to a crisis in the Canadian public’s perception of the force and in the morale of the police service itself.

In Kempa’s view, the announced changes could succeed in improving the force if the advisory board has more power than the minister responsible for public security. He says the current management is unusual in that the commissioner of the RCMP is also a deputy minister and answers to the minister of public security. This is not the case for police forces at other levels where there is a separation between government officials and police.

Kempa says that in a democracy “police must always have complete independence in how they carry out their day-to-day functions because they are the impartial enforcers of the law and maintainers of social order. They can never maintain the social order to suit the interests of any political group.”

Kempa says it is highly unusual that the commissioner of the RCMP answers to a minister of government. “This is wildly inappropriate and a very strange way to set up a police organization.” 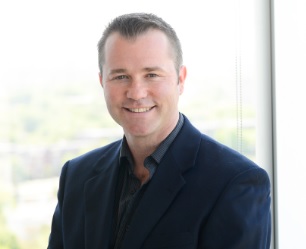 Prof. Michael Kempa says it is “wildly inappropriate” for a police commissioner to answer directly to a minister of the government and he hopes that will change with the announced reforms.

Change would ‘ensure favourites are not given a lenient ride’

The plan to increase the independent review of complaints for sexual and other abuse, bullying and harassment is in line with recommendations of several other agencies that have looked at the problem in the past. There have been class action lawsuits brought by current and past members of the force totalling hundreds of millions of dollars. This reform, says Kempa, would “make sure that favourite officers of the upper levels of the command are not given a lenient ride if they are found to have committed some form of abuse during the exercise of their duties.”

The new advisory board will include up to 13 part-time appointees and a law will be passed in a few months to make it permanent. If this leads to proper management, Kempa says that will provide the right conditions for a proper culture, good recruitment, proper promotion strategies, proper resourcing. But he has a caveat. “My worry is, that governments…love to make big announcements but they’re very reluctant to actually cede any authority to these bodies that they create. If they leave it that basically, the board is less powerful than the minister, I’m afraid it could be a little bit of what you would call a damp squib (firework)…something that looked like a lot but didn’t  amount to much…

“The legislation is coming this summer and I assure you, I will be watching very closely,” says Kempa. As will be many others.