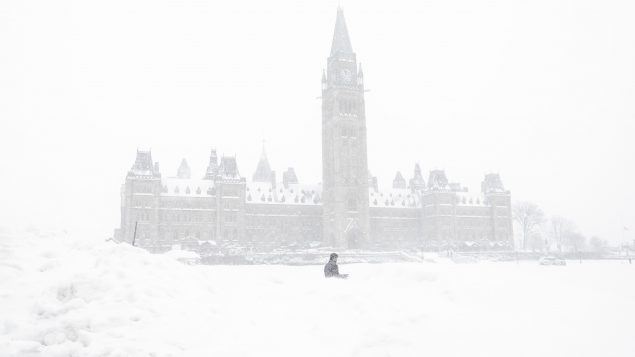 Canadians are used to snow in winter, but it is unusual for heavy, blowing snow to be accompanied by frigid temperatures. This kind of weather pounded the province of Quebec and Ontario over the weekend. At the same time heavy rain plagued provinces to the east. The bad weather knocked out electricity in some areas and made roads dangerous or impassable. 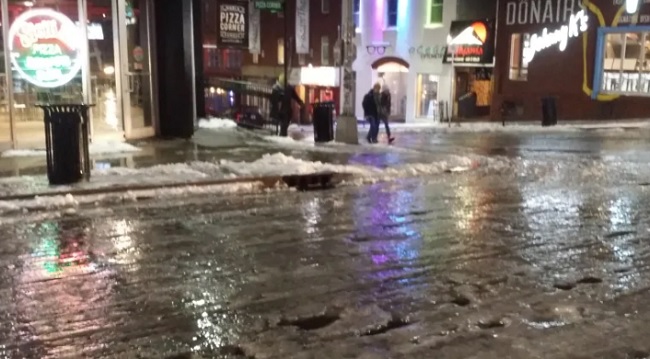 Roads were slippery at water froze in the eastern city of Halifax on January 20, 2019. (Susan Bradley/CBC)

Roads became treacherous in many areas

Heavy rain in parts of New Brunswick and Nova Scotia caused flooding since drains were covered with snow and frozen ground is less capable of absorbing water. Snow followed and the precipitous drop in temperature threatened to flash freeze the water. In parts of Prince Edward Island there were warnings of freezing rain, ice pellets and gusts of up to 90 kilometres per hour.

Police reported almost 350 vehicle collisions in the Greater Toronto Area over the weekend and parts of the Trans Canada Highway were closed in Quebec near the New Brunswick border.

With the wind chill factored in, it felt as cold as -30 and -40 C in some regions. The cities of Toronto and Montreal made special arrangements to try to get homeless people off the streets and into warm shelters. 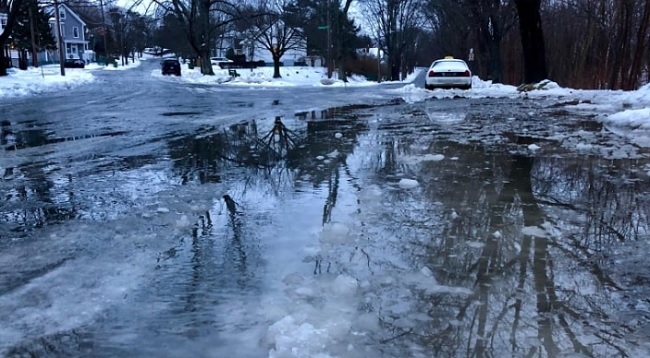