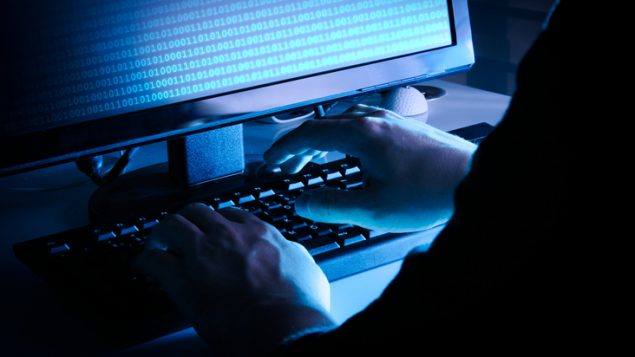 Canadians were warned against ‘foreign and malicious’ actors that seek to manipulate opinions. (iStock)

Canadians will vote in a federal election in October 2019 and the government is taking steps to combat interference. “Foreign and malicious actors are becoming more creative at using online platforms to manipulate opinions,” says a government statement.

Several measures were announced this week including the creation of a panel that would inform political parties and the public of any large-scale threat that occurs during the election campaign. The panel will analyze information compiled by various security agencies to determine the threat.

The five-member panel will be made up of the clerk of the Privy Council (Canada’s senior civil servant appointed on the advice of the prime minister), the country’s national security adviser, and the deputy ministers of justice, public safety and global affairs.

Prof. Aleksander Essex discusses what Canadians should look out for to guard against online interference in the federal election campaign.

‘They are targeting you and me,’ says professor

The government will also take several steps to inform the public about the potential for interference. That is a worthwhile goal in the view of Aleksander Essex, an assistant professor of software engineering at Western University. “Just recognize that these campaigns…are happening and they are targeting you and me,” he says. “Ultimately, the goal is to create a sort of toxic environment in our country where we’re all fighting among ourselves. Absolutely, we need to be aware of it.”

Members of Canada’s security agencies along with staff from the department of global affairs will make up a new task force to identify threats to the electoral process and advise as to how to best handle them. 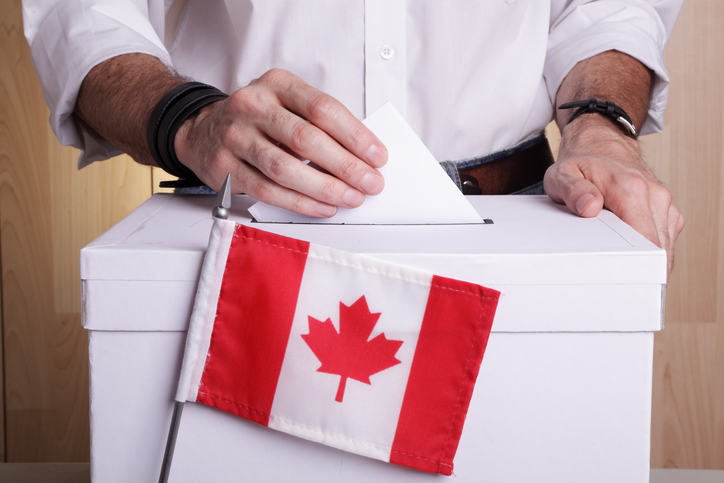 Voters in a federal election enjoy a measure of protection from hackers because they use paper ballots which are counted by hand. (iStock)

The government is says it “expects” social media platforms to act to help prevent foreign interference. Members of the opposition are critical that government will not impose obligations for them to do so.

As for the actual election, there is much protection afforded by the fact that, for federal polling, the ballots are marked on paper and counted by hand.

At a news conference, Democratic Institutions Minister Karina Gould said that it would be naive for Canadians to think they are immune from electoral interference. Essex says Canadians themselves can guard against interference during the campaign. “Be aware, think before you share.”