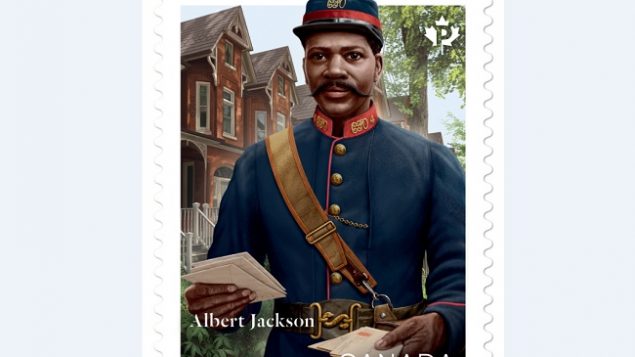 February is Black History Month in Canada and this year, Canada Post is marking the occasion by issuing a stamp depicting Albert Jackson, likely the first black mail carrier in Canada.

Jackson was born into slavery in the United States in the 1850s. His mother escaped with seven children including Albert who was a toddler at the time and came to Canada via the underground railroad. Not an actual railroad, this was a secret network of abolitionists who helped slaves escape from the southern U.S. to free northern states or to Canada. 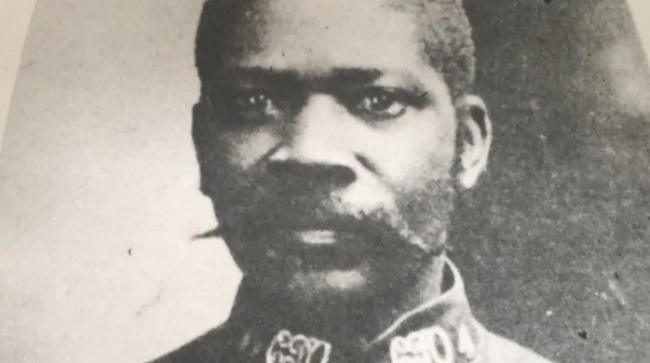 Once he was finally able to start work, Albert Jackson spent 36 years in the postal service. (Toronto Public Library)

Thousand of slaves freed upon arrival in Canada

While Canada had its own legacy of slavery, in 1793 it passed an Act to Limit Slavery that stated that any enslaved person who reached what is now the province of Ontario would be free as soon as they arrived. News spread particularly following the War of 1812 and it encouraged other slaves to come to Canada.  And the numbers increased again after the United States passed the Fugitive Slave Act which allowed slave catchers to hunt down fugitive slaves in northern states.

Jackson’s family settled in Toronto where he pursued an education and got a job as a letter carrier in 1882. But colleagues refused to train him.

Debate raged over this and there was considerable political pressure from Toronto’s black community until Jackson was finally allowed to do his job. 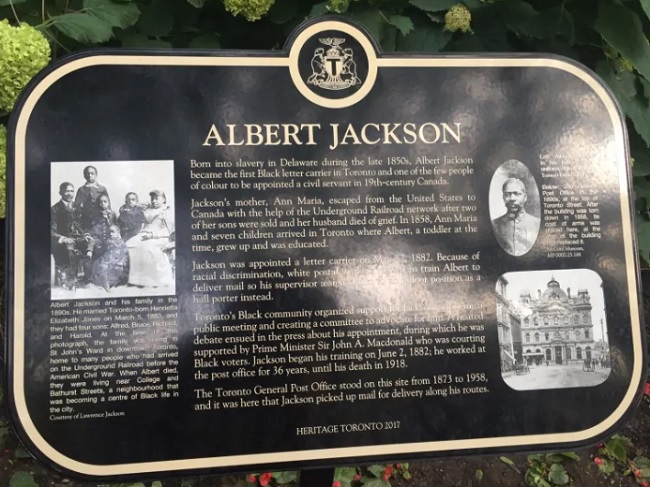 In July 2017, a Toronto heritage group unveiled a commemorative plaque honouring Albert Jackson. It was attended by Jackson family members who expressed their emotion to CBC reporter Taylor Simmons.