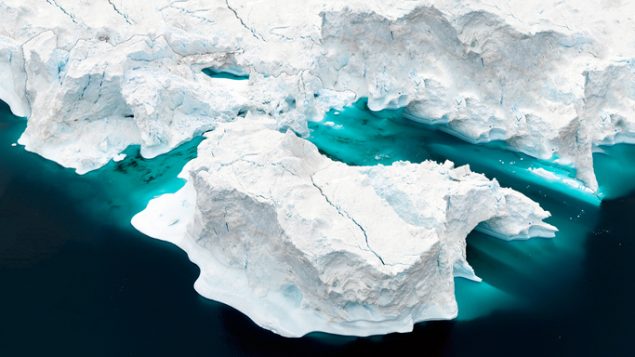 Water from melting ice sheets will cause extreme weather, concludes an international group of scientists. (iStock)

“Water from melting ice sheets off Greenland and in the Antarctic will cause extreme weather and unpredictable temperatures around the globe,” says a news release from McGill University. In a new study published in the journal Nature, an international team of scientists analysed highly detailed simulations of the climate effects of melting along with satellite observations of recent changes in the ice sheets.

Their work yields what they say is a more reliable and accurate prediction of what will happen given current policies on climate. “According to our models, this melt water will cause significant disruptions to ocean currents and change levels of warming around the world,” said Professor Nick Golledge of Victoria University in New Zealand in a statement. He is lead author of the study and added the melting may cause ‘climate chaos.’

Another of the scientists, Natalya Gomez of McGill University added in a statement: “These large scale climate changes we see in our simulations are conducive to a more chaotic climate with more extreme weather events and more intense and frequent heatwaves.” 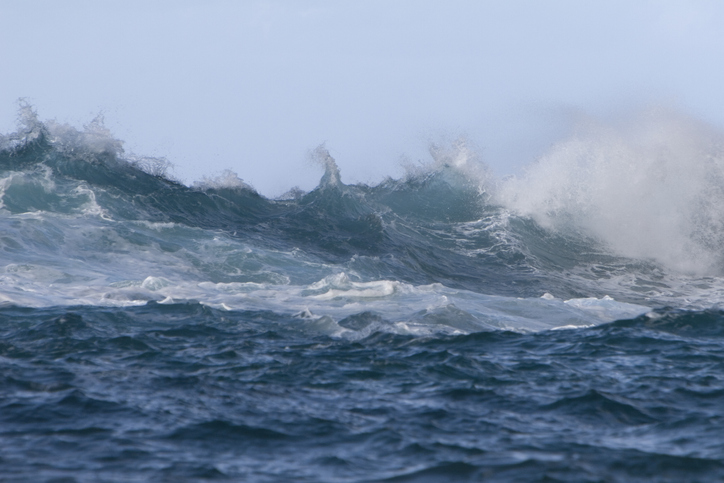 Melting ice is expected to cause ‘significant disruptions to ocean circulation and air temperatures. (iStock)

The model suggests that major ocean currents like the Gulf Stream will be significantly weakened, leading to warmer air temperatures in the high Arctic, Eastern Canada and Central America, and cooler temperatures over northwestern Europe.

‘Weather will be wilder,’ says statement

The scientists note that current policies that countries signed on to in the Paris Agreement do not take into account the full effects of ice sheet melt that will likely occur in the future.

“The weather these days is wild and will be wilder still within a century,” reads the opening line of the news release from McGill University.

The research team included scientists from Canada, New Zealand, the U.K., Germany and the U.S.