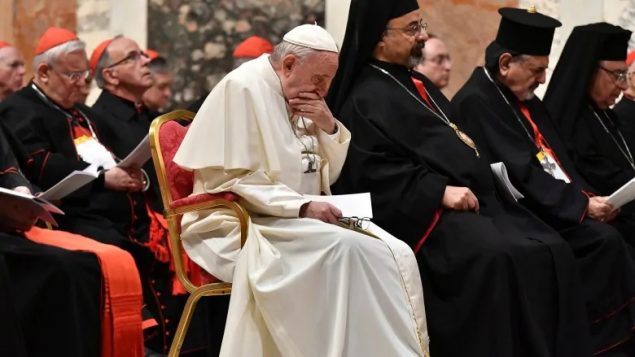 Pope Francis attends a penitential liturgy at the Vatican on Saturday, Feb 23, 2019. He has closed a four-day summit on preventing clergy sexual abuse by vowing to confront abusers. The gathering was to discuss abuse of minors,. The issue of abuse of nuns was only briefly discussed. (Vincenzo Pinto/Pool Photo Via AP

For years there has been increasing knowledge of clerical abuse of minors, most especially in the Catholic Church. Equally of concern are accusations against church officials of years of covering up the abuse and not condemning or dealing adequately with it.

We have just had a major symposium on the issue at the Vatican in Rome. but as an aside was the little known and even less discussed revelations of clerical abuse of nuns, a topic which has so far been generally unnoticed by the media.

Sister Aurore Larkin is the Superior General and congregational leader, of the Grey Nuns of Montreal. She says the arrival of the #MeToo movement has inspired more nuns around the world to come forward about having been sexually abused. 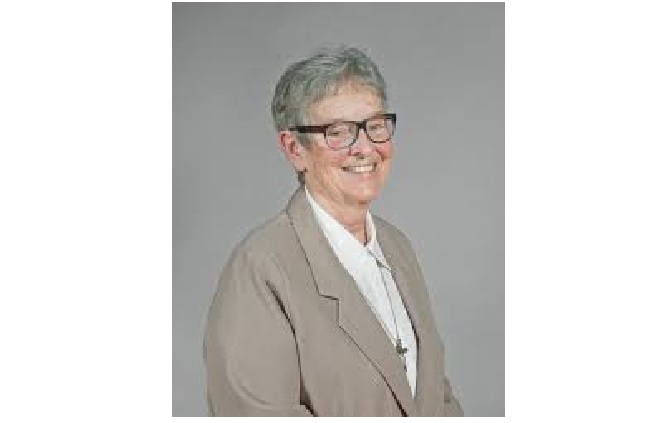 Sister Aurore Larkin is originally from Cornwall, Ontario with theological and social work training and has spent a many years working in Alberta nad the Northwest Territories before coming taking on leadership duties at the Grey Nun headquarters in Montreal.