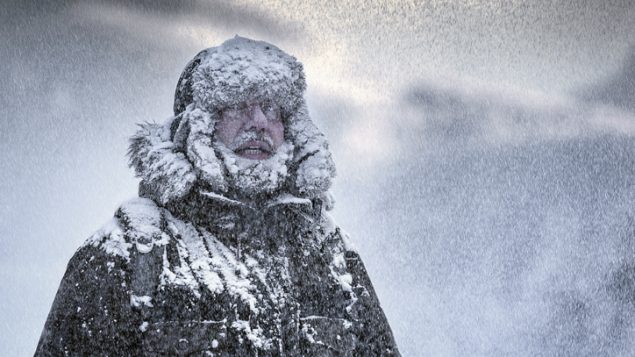 The cold and snow are the top complaints about winter in Canada, according to a new survey. (iStock)

What Canadians hate most about winter

Winter is long in Canada and when asked an open-ended question in a survey, 55 per cent of respondents cited the cold as what they dislike the most. That was followed by 25 per cent who cited snow and 10 per cent listed “ice or icy.” When prompted with a list of unpleasant aspects of winter, most respondents chose driving in winter, scraping ice off the windshield, slush, grey skies and the fact that it gets dark early in the day.

One-third of Canadians shovel their own snow. Men mostly take on the task (43 per cent). Only 26 per cent of women say they do it.

And a quarter of respondents do not enjoy outdoor winter activities. 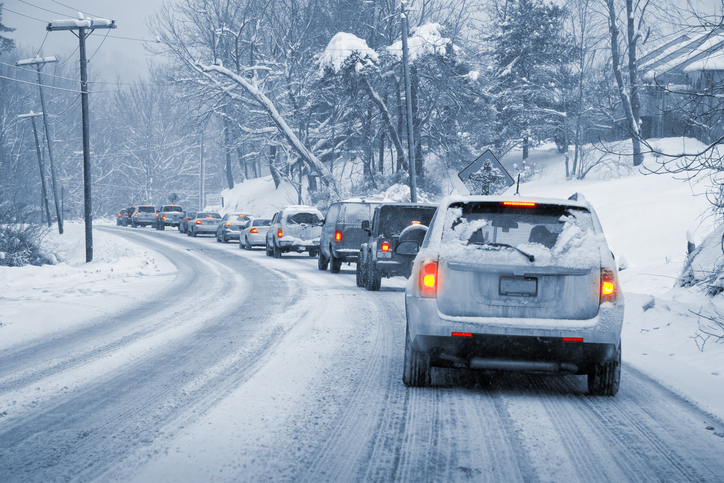 Driving in winter was one of the top unpleasant aspects of winter listed by respondents. (iStock)

More browsing on travel sites when the weather is bad

The survey of 2,000 people was conducted by a travel website which compared attitudes toward winter to habits involving travel and browsing for vacation information.

It found that 56 per cent of respondents do not escape winter by going on a vacation in a warmer country. Among the reasons, 48 per cent said the price was too high or they did not have enough money.

Of those who do go, 14 per cent say they do almost every year and 10 per cent book something last minute, but not every year. Browsing travel sites is popular when people are snowed in and 53 per cent say they will think about a warm sunny vacation while experiencing what they hate the most about winter.

Of those coming back from warm sunny vacations, 37 per cent say they feel rejuvenated and another 37 per cent say it’s like they never left and they wish they were back on vacation. 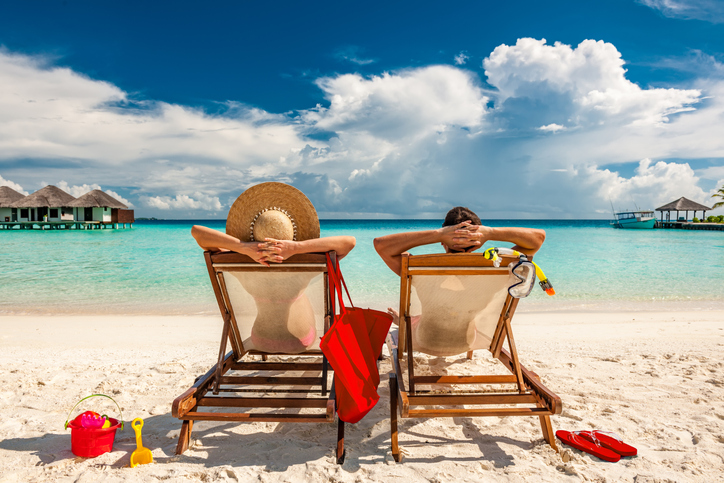 A warm sunny vacation is taken every year by 14 per cent of respondents. Another 10 per cent book something last minute, but not every year. (iStock)