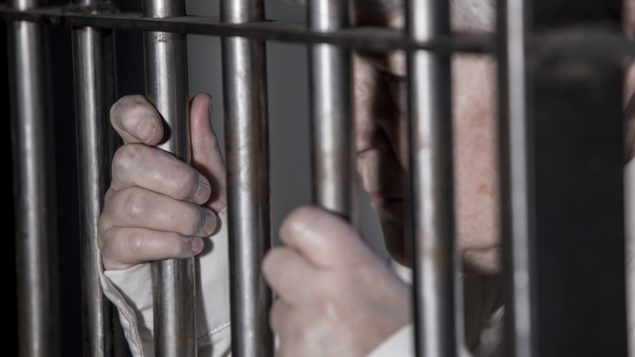 Elderly inmates are sometimes bullied by younger offenders and may even seek solitary confinement for protection, says ombudsman. (iStock)

“We’re just shocked to see how many were struggling as they were getting older,” said Ivan Zinger, Canada’s correctional investigator. “They have difficulty, for example, getting medical mattresses or pillows, orthopedic shoes. They’re getting bullied and intimidated by younger offenders and sometimes a younger offender may try to get their canteen, their food, their medication.

“Many of them live in fear and seek out protective custody or even solitary confinement for their own safety.” 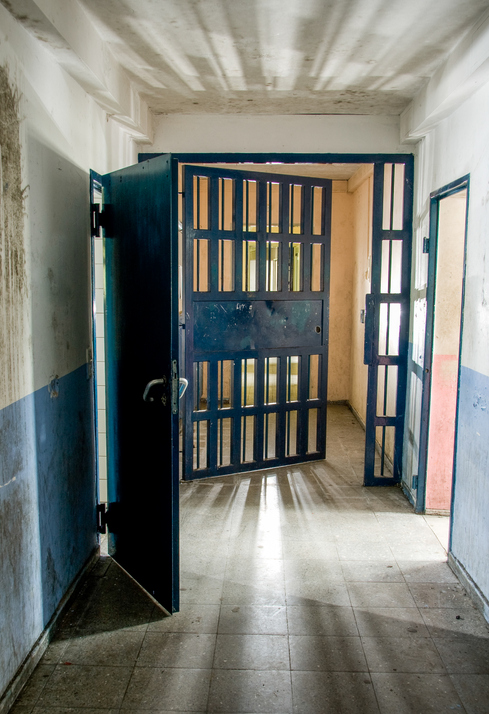 Prison facilities may not be adapted for disabled or sick, elderly inmates.

About 25 per cent of the inmates in federal prisons are over the age of 50 and the proportion is expected to grow. Some suffer from dementia and don’t understand where they are or why they are there.

In some cases, their cases have not been reviewed and they have stayed past the time when they could have been eligible for parole. Zinger said they are being “unnecessarily \warehoused.”

It costs $116,000 to house someone in a federal prison and up to two to four times more for an elderly inmate. Zinger said the money could be much better spent housing them in other facilities such as hospices, long-term care home or specially adapted halfway houses. 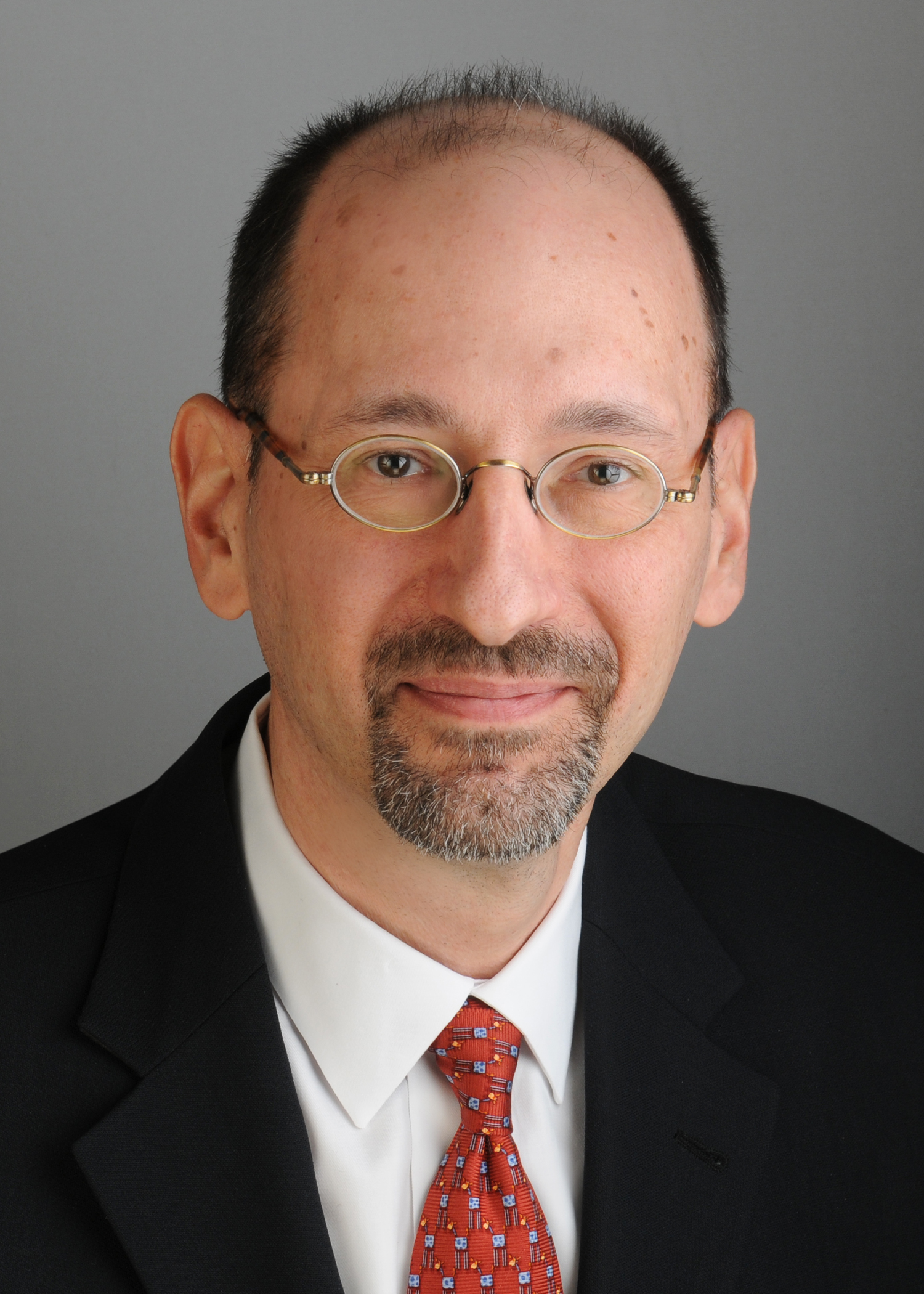 The report calls for a national strategy for older inmates that would include an independent review of their cases to see if they could be placed outside prison. It suggests the creation of  partnerships with outside service providers like long-term and hospice facilities. It also calls for enhanced training for prison staff so they can meet age-related need and respond to behaviours related to dementia. And there are several other recommendations.

“So it’s a very disturbing overall portrait of what’s going on in federal corrections for that vulnerable group of offenders,” said Zinger. “And it’s simply unnecessary incarceration that serves very little purpose.”