The federal government has unveiled a sweeping overhaul of Canada’s Indigenous child welfare system that will effectively turn over child care to First Nations, Métis and Inuit communities.

News of the plan was revealed last fall by then-Indigenous Services Minister Jane Philpott to address a problem that a year earlier the government had declared a “humanitarian crisis.” 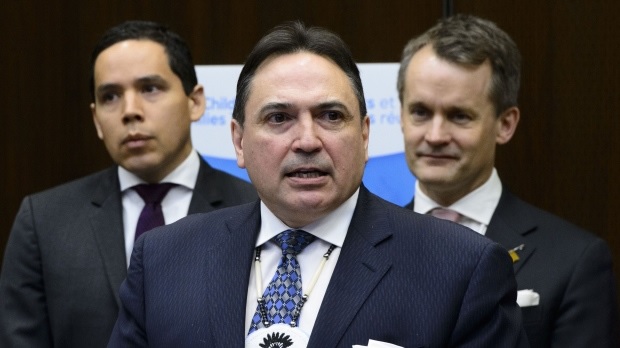 Upward of 40,000 Indigenous children are in state care in Canada

First Nations people in Canada have long called on the federal government to address the problem.

“The tragedy of thousands of First Nations Children is care tells us we need a new approach,” Bellegarde said.

“The time is long overdue for First Nations to finally regain responsibility over our children.” 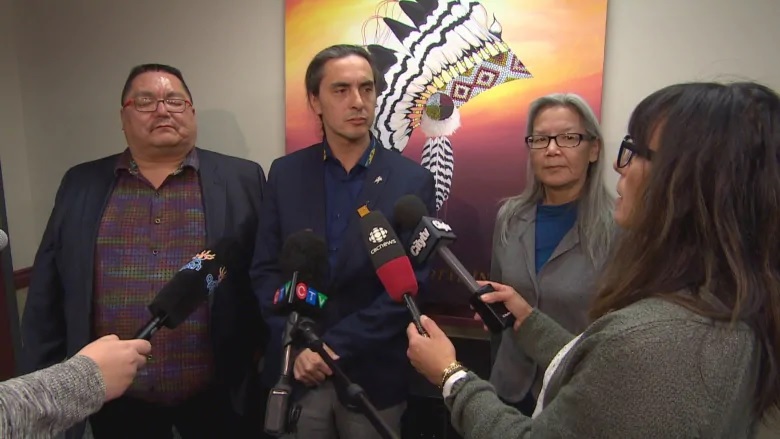 Among other things, Bill C-92 emphasizes the need for the child-welfare system to promote more preventative care and support for families instead of apprehending Indigenous children from their mothers.

Despite a mainly positive reaction to the bill,  there are fears among some that First Nations communities may not have the funds to implement the changes.

Cindy Blackstock, executive director of the First Nations Child and Family Caring Society, says the bill includes no statutory funding for child welfare and that worries her.

“We don’t know who will be taking power in November and First Nations chidren’s’ safety, well-being and their right to culture and language and to their families should not be subject to whoever is in power,” she says. 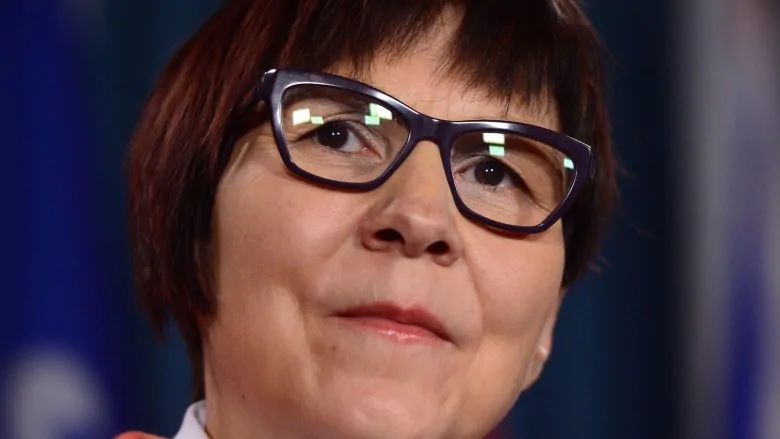 Elsewhere, the announcement was greeted with varying degrees of optimism, skepticism and hope.

O’Regan, who says funding will be worked out as agreements are reached, calls Bill C-92 an “entirely new process” and wants it passed as soon as possible.

“An entire generation of Inuit, Métis and First Nations children and youth are counting on us to get this right,” he said Thursday.

With files from CBC, CP, CTV, Global, Globe and Mail