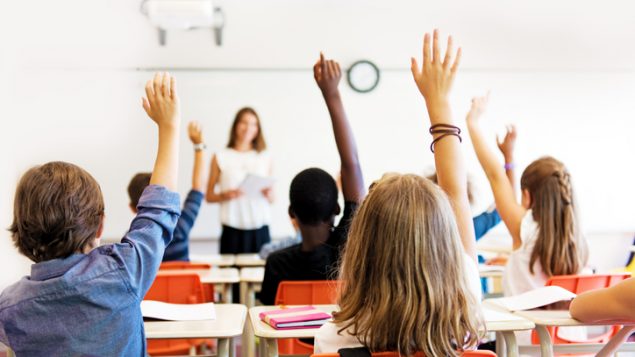 Access to education in the minority language of English or French is one of the language rights confirmed in Canadian law. (iStock)

Official languages act to be modernized

This year is the 50th anniversary of Canada’s Official Language Act which recognized the equal status of English and French and gave all those who spoke English or French the right to communicate with the federal government and receive services in the language of their choice.

France and England were the two nations which colonized what is now Canada. Most of the country’s French-speakers now live in the province of Quebec where they form a majority. There are Francophones in limited numbers in the rest of the country. 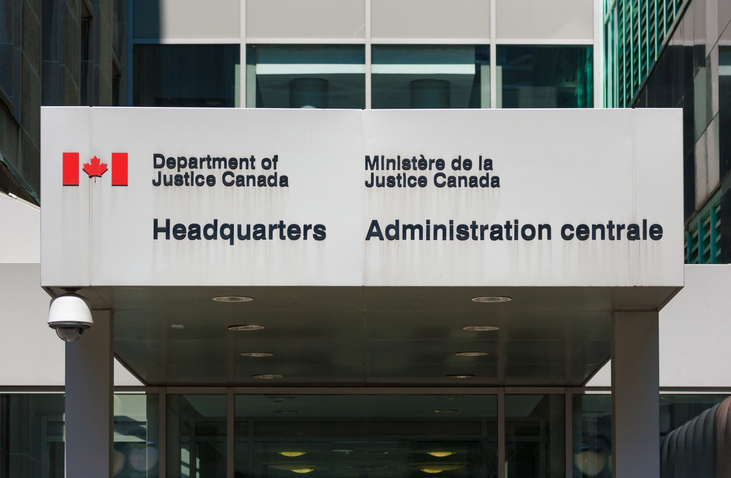 Federal institutions must offer services in both French and English. (iStock)

Since its inception in 1969, the Act has expanded to include access to education in the minority language and the ensure one can work in English or French in federal institutions.

But the government says there are new challenges that need to be addressed. Among them, the number of French-speakers is growing more slowly than is the Canadian population as a whole, the rate of bilingualism among English-speakers outside Quebec is stagnating and new technology has disrupted ways of communicating and the work environment in federal institutions.

Canadians are invited to express their comments and suggestions about the review. There will be forums, round tables and symposiums to discuss key issues.