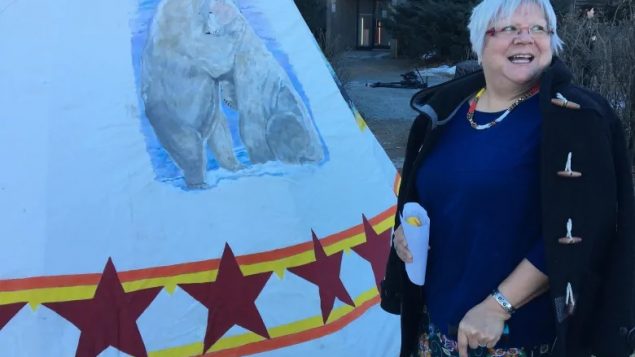 'I was near tears,' said Geri Musqua-Leblanc, a residential school survivor from Keeseekoose First Nation in Saskatchewan, said after a confrontation with security at Halifax's Stanfield International Airport in February. (Stephanie Blachet/Radio-Canada)

First Nations elder was ‘near tears’ after Halifax airport confrontation

A First Nations Nakawe elder says she was “near tears” as a result of a confrontation with security at Halifax’s main airport in February.

Geri Musqua-Leblanc is the co-ordinator of the Elders in Resident Program at Dalhousie University in Halifax, who often shares her knowledge about traditional medicines with students and other residents of the Nova Scotia capital.

But a confrontation at Halifax’s main airport in February left here distraught.

She says a Canadian Air Transport Security Authority supervisor denied her request to have a small medicine pouch she wears around her neck put through an X-ray machine after the supervisor was called by an inspector who had asked Musque-Leblanc to remove the pouch from around her neck to be inspected. 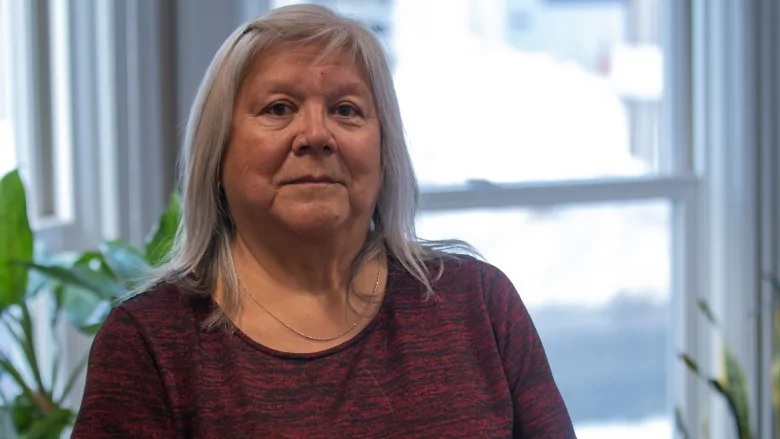 Musqua-Leblanc is the co-ordinator of the Elders in Resident Program at Dalhousie University in Halifax. (Nic Meloney/CBC)

Instead, the security supervisor insisted on opening and handling the contents of the golf-ball-sized pouch, that contains cedar, sweet grass, sage and tobacco that have been blessed.

Tradition holds that none of the contents should be handled by another person.

“Traditionally, these medicines would be used in pipe ceremonies. Whoever was filling the pipe wouldn’t want their medicines to be handled by another person. And I put my faith in them, so I always want my medicines to stay clean and pure.”

“I was near tears,” Musqua-Leblanc told Meloney. 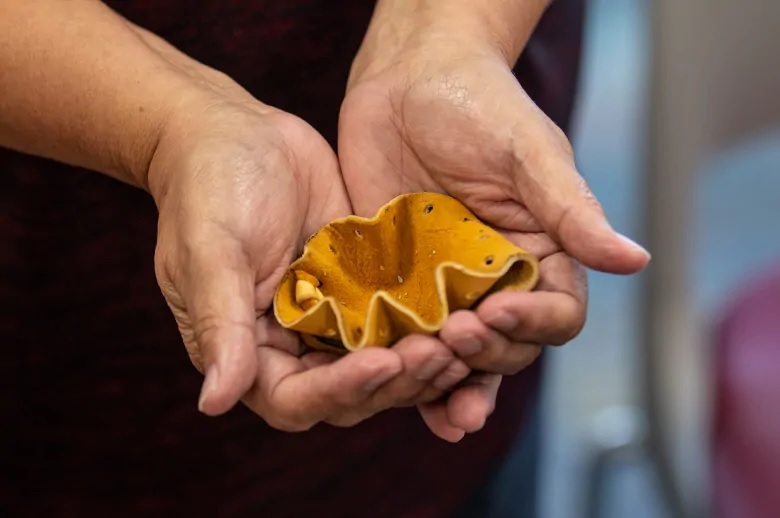 Musqua-Leblanc says the incident at the Halifax airport in February is the first time she’s ever been forced to open her sacred medicine pouch. (Nic Meloney/CBC)

“I was shocked that the security people at the airport in 2019 are still behaving like they are. She didn’t give me a chance to explain anything at all.”

A CATSA spokesman told Meloney officers wouldn’t typically deny the X-ray request, “unless (the item) is a live animal or an oversized item too big to go through the X-ray machine.”

The spokesman declined to comment on the supervisor’s decision. 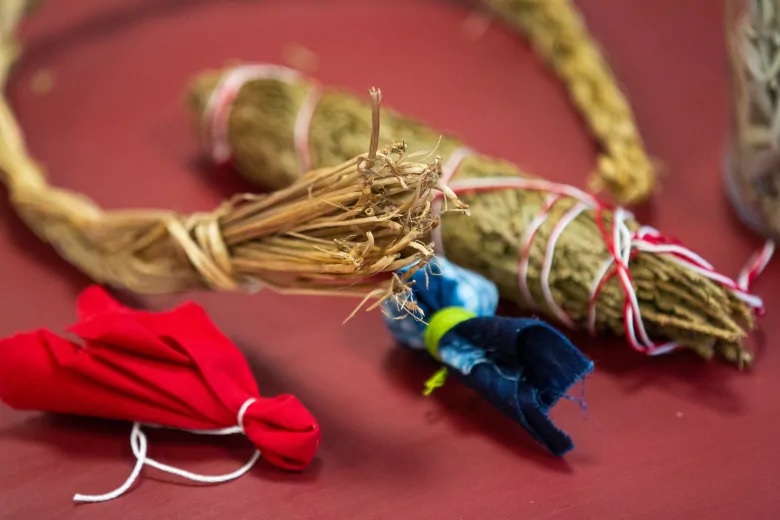 Musqua-Leblanc, who has not filed a complaint with CATSA, says non-Indigenious people sometimes do not understand the importance of tradition medicine.

“A lot of us are are residential school survivors so we’re still finding our voices….I hope it doesn’t happen again. We need to be more advanced than that.”

Musqua-Leblanc is a residential school survivor from Keeseekoose First Nation in Saskatchewan.