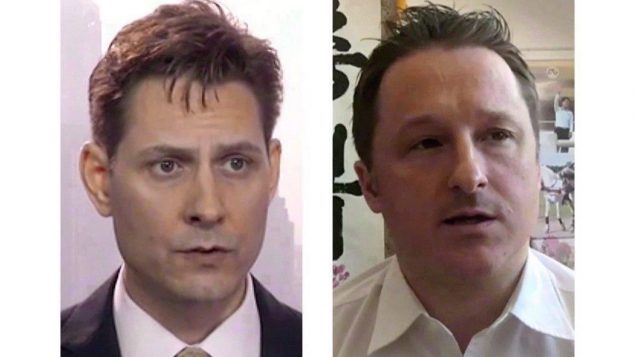 Fifteen leading foreign policy experts are calling for the immediate release of Canadian Michael Kovrig who has been detained in China since December 10, 2018. He and another Canadian, Michael Spavor, were arrested in apparent retaliation for the Canada’s arrest of Meng Wanzhou, a top executive of Chinese tech firm Huawei.

Meng has been released on bail in Vancouver pending a hearing on the U.S. request she be extradited to face fraud charges there.

Kovrig and Spavor are said to be held in harsh conditions with repeated interrogation and very limited access to Canadian consular officials. 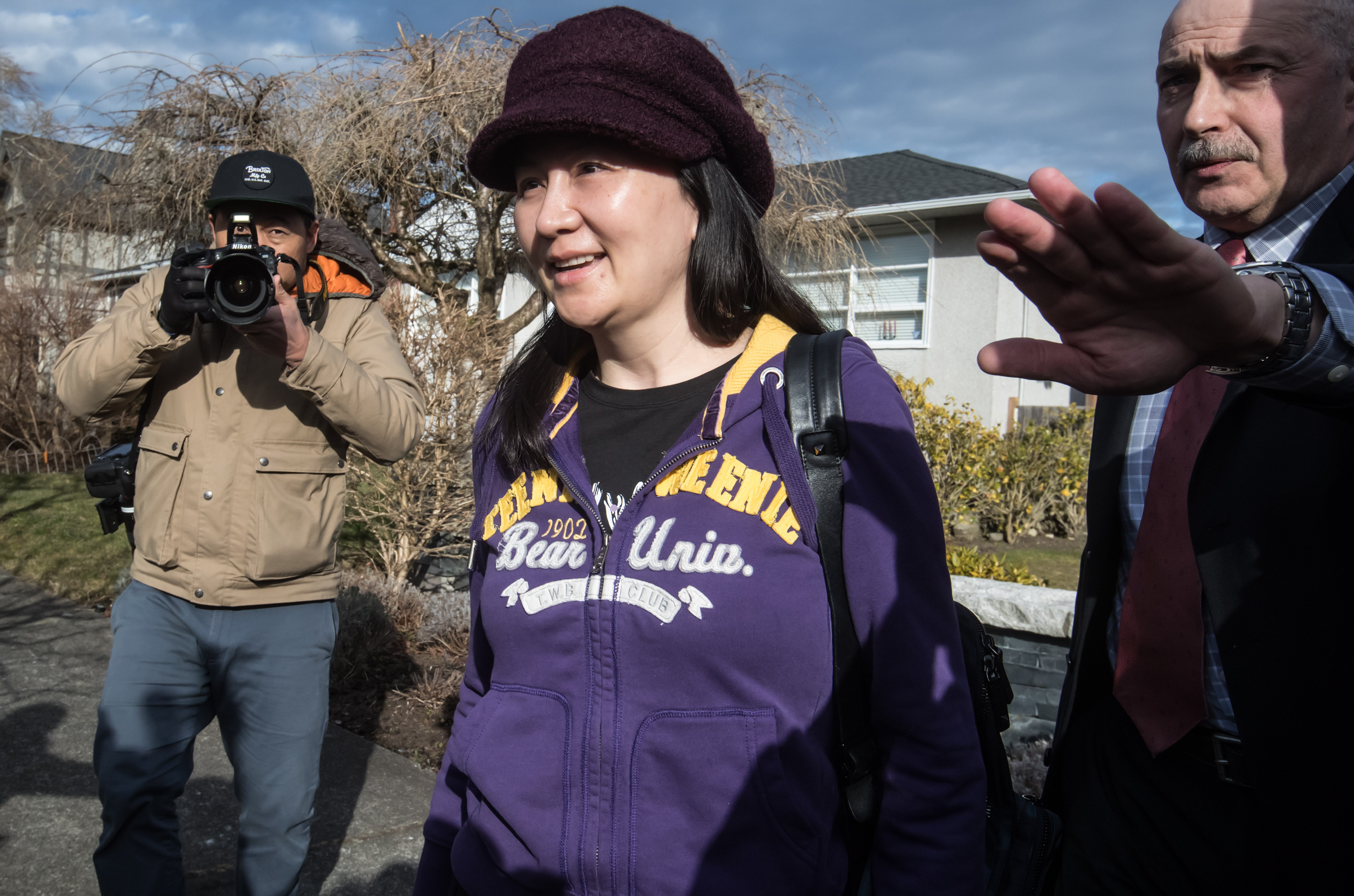 Huawei executive Meng Wanzhou, centre, is out on bail in Vancouver awaiting a court hearing on a U.S. request for her extradition. (Darryl Dyck/The Canadian Press/Mar. 6, 2019)

Detention said to have ‘a chilling effect’

Kovrig is a former diplomat who was in China working for the International Crisis Group (ICG)  think-tank.

U.S. scholars and think-tank leaders issued a statement saying “Michael’s arrest has a chilling effect on all those who are committed to advance constructive U.S.-China relations.”

China has repeatedly called on Canada to release Meng. The Canadian government insists it cannot interfere with a court case and must abide by the rule of law and independence of the judiciary.