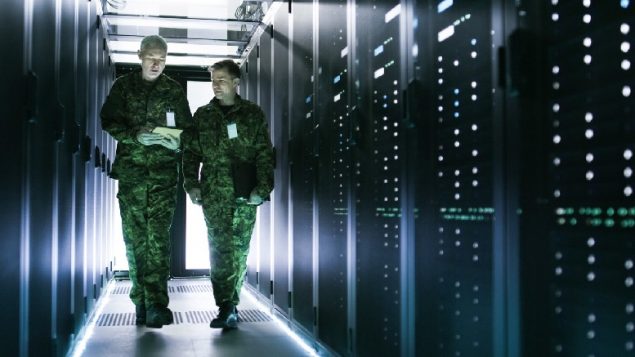 CADSI's report outlines some of the challenges associated with preparing and equipping the Canadian Armed Forces for a modern battlefield where the physical and digital are seamlessly merged. (CNW Group/Canadian Association of Defence and Security Industries (CADSI))

The Canadian Association of Defence and Security Industries (CADSI) has released a report this month saying Canadian security could be at risk in a cyber attack. They say while outside forces can mount attacks quickly, Canada lags behind because of policies of lengthy procurements and a lagging cooperation between the military and industry.

The report is called “From Bullets to Bytes:  Industry’s Role in Preparing Canada for the Future of Cyber Defence”

The report begins with a statement saying that in a conflict the battlefront and homefront  now both involved and exposed to risks not before experienced do to the nature of cyber warfare, and thus Canada’s Department of National Defence (DND) needs the ability to “operate, defend, and project power in the cyber domain”. 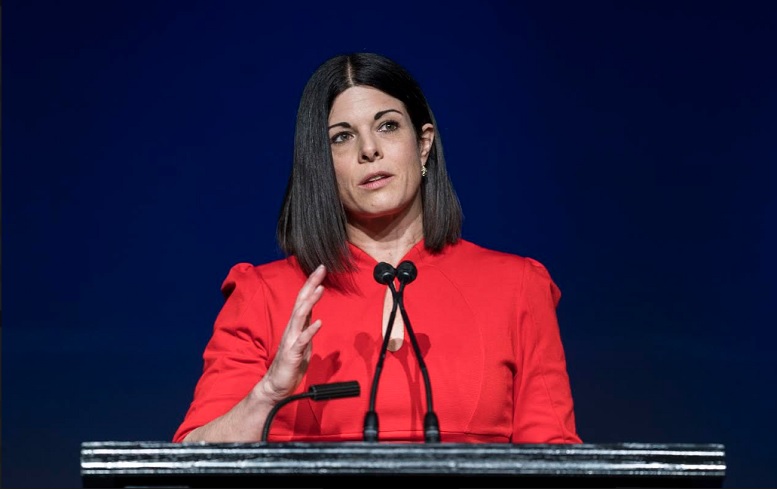 To do this the military should harness the intellectual skills and technological advances of Canada’s cyber industry and its people.

It says there seems to be a degree of mistrust between the military and industry which has to be overcome. It also notes that definitions of key terms and concepts vary among the various elements of the Canadian Forces,  the federal Communications Security Act, Canada’s criminal code, the tech industry itself, and the U.S military. It then goes on to give a definition of various terms. 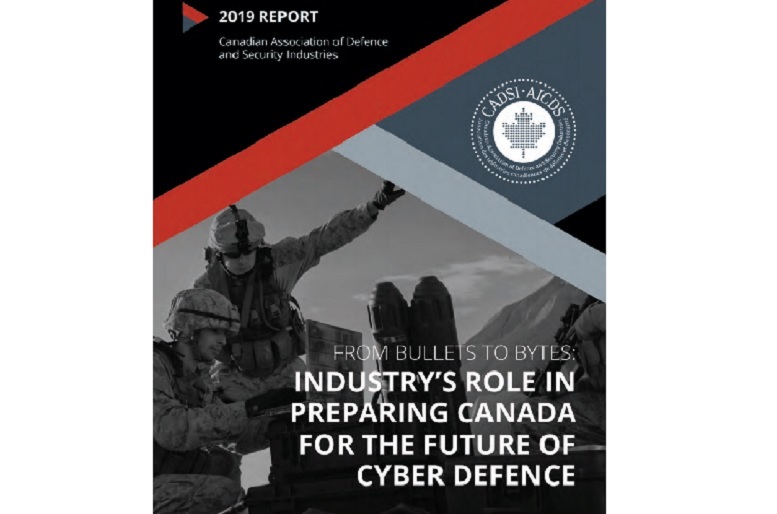 Cover of the new report on cyber security issues for Canada. (CADSI)

It also points out the difficulty because of complicated bureaucracy of having to deal with several different government departments and various classifications just in trying to register a cyber defence company to do business with the Canadian government.

Then it says “The CADSI research team analysed 5 years worth of DND transactions* in cyber and adjacent areas (90,839 transactions accounting for $17.7B in product and service purchases) and discovered that 60% of purchases went to foreign suppliers, which rose to 94% foreign purchases in ICT security”.

It also notes that Canada should look for ideas to some of its allies which have already improved their cyber security cooperation and ability through greater collaboration among the government/military, industry, and academia.

It makes several recommendations including the engagement of industry talent as “cyber reservists” in the military. Other recommendations are to reduce the bureaucracy and modernise cyber procurement so that it doesn’t take years to procure new technology and talent, and indeed to repatriate Canadian talent and expertise.