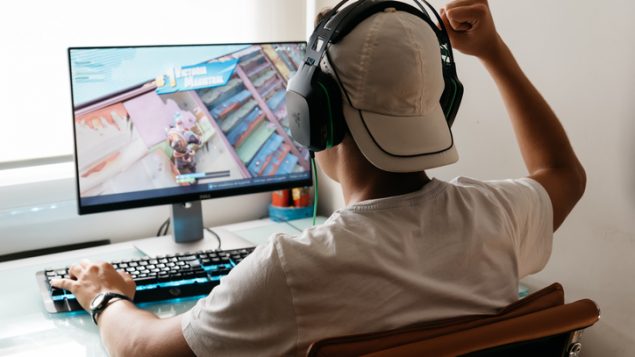 A ‘remarkable’ 96 per cent of men between 18 and 34 years old in Canada play video games, according to a market research firm. Lots of other Canadians do too. (iStock)

In Canada, a remarkable 96 per cent of young men between the ages of 18 and 34 play video games, according to the market research firm, Mintel. And 80 per cent of women in that age category play too. Across all age groups, 65 per cent play.

Mintel points out that while Canada is a nation of video game lovers, there are concerns. According to the research, 34 per cent of video game players have been insulted while playing online. The number rises to 71 per cent among males aged 18 to 24. And 89 per cent of respondents agree that video games can be addictive and over half agree playing video games has a bad influence on young people’s behaviour. 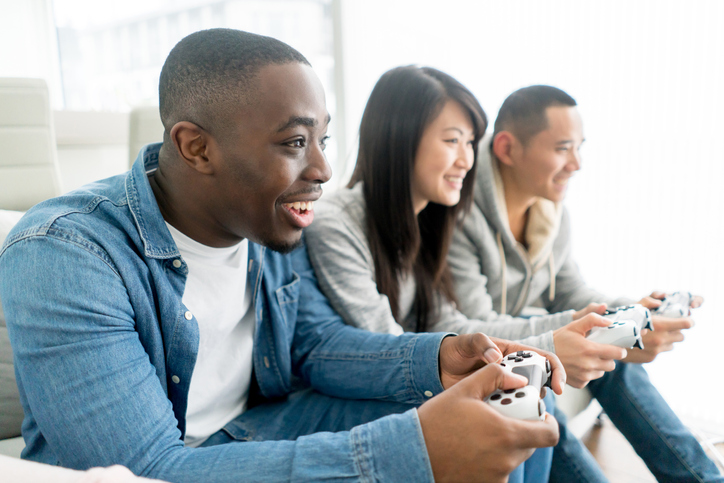 Watching other play has become popular

Watching video game play has been an emerging trend in recent years, says Mintel. As many as 23 per cent of players says they have gone online to watch others play. One in five (22 per cent) of respondents think eSports are just as important as traditional sporting events.

Mintel concludes “gaming overall is in a better market position that it has ever been, establishing itself as a mainstream entertainment industry and no longer a niche product.” However it cautions there may be barriers to growth if potential consumers decide not to play to avoid the possibility of addiction and verbal abuse. 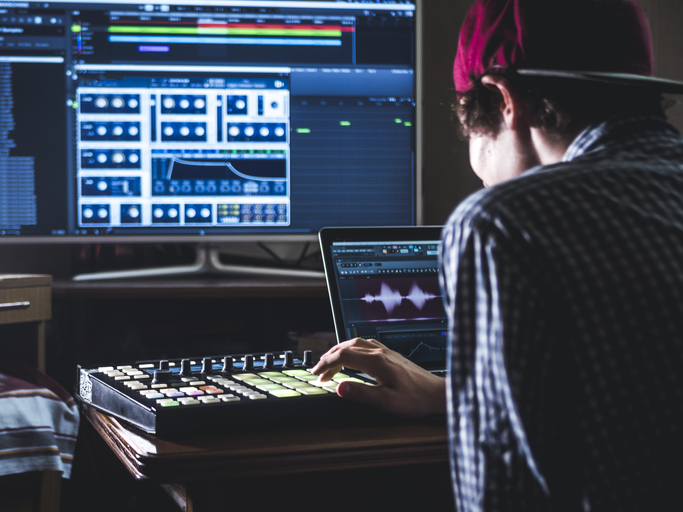 Many video games are created in Canada. (iStock)

The video game industry is big in Canada, and in a 2017 report the industry said that it contributes $3.7 billion to Canada’s GDP and has created 40,600 direct and indirect full-time jobs that year.

Another study found Montreal is the centre of Canada’s gaming industry with 41 per cent of the job opportunities and Vancouver is second with 20 per cent of them.