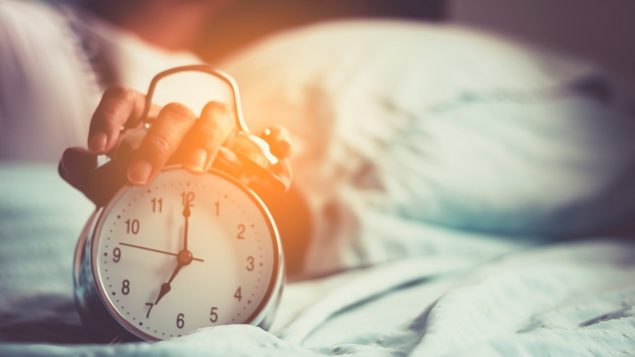 Once upon a time, sleep came as easy as riding a bike.

Now, it appearfs, too many of us have lost the ability to sleep soundly and well. 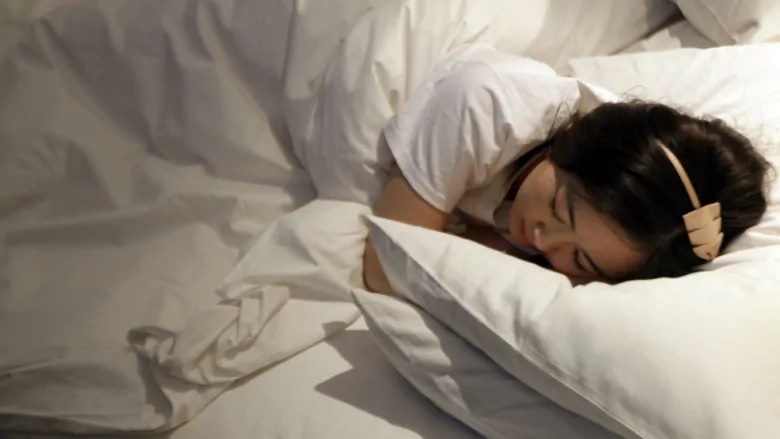 Sufficient sleep is a struggle for about a third of Canadian adults, according to a Statistics Canada report released in 2017. (Jason Lee/Reuters)

The problem is: not only does lack of proper sleep make us feel crummy, it’s most definitely not condusive to good health.

Likely, you might have been too busy notice, but Friday is World Sleep Day, set aside by health professionals, members of the World Sleep Society and others, to raise awareness of sleep disorders, get a better  understanding of them and discover ways to prevent them from ruining our lives.

Estimates range that as much as 45 per cent of the world’s population is affected by various sleep disorders. 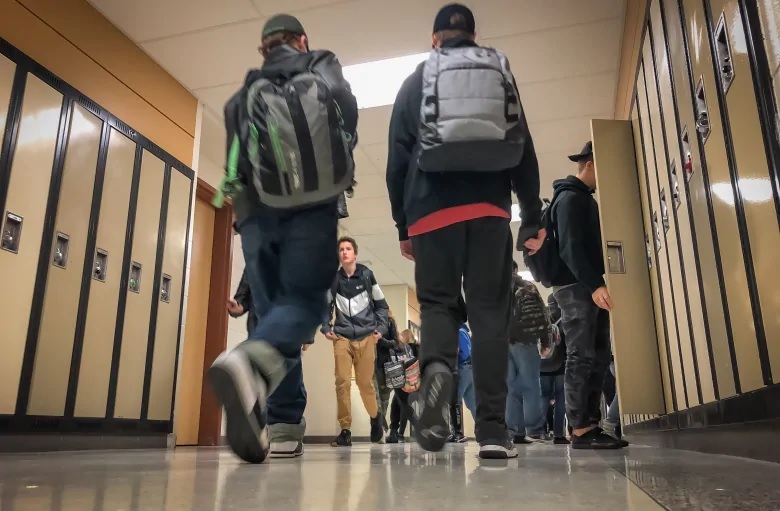 It’s recommended that 13- to 18-year-olds get eight to 10 hours of sleep per night, according to the Canadian Paediatric Society. Studies suggest more than half of Canadian teens get less than that. (Duncan McCue/CBC)

And studies show Canadians, especially teens, are not coming close to getting enough sleep

“We are in an epidemic of sleep deprivation,” Indra Narang, director of sleep medicine at Toronto’s Hospital for Sick Children, told the CBC’s Duncan McCue in January discussing the challenges young people face. 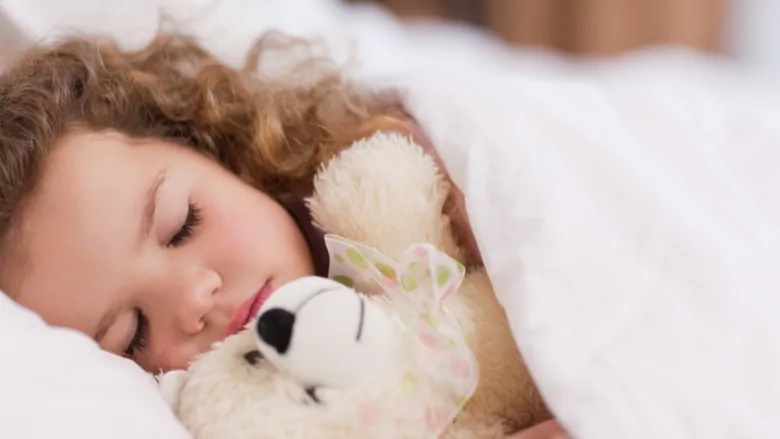 A 2015 study by the Canadian Paediatric Society found that 70 per cent of children have trouble sleeping. (iStock)

Narang told McCue she foresees cumulative effects that can have an impact on everything from health to work performance.

“In 20 years time, we’re going to see a whole generation of adults who are functioning sub-optimally.”

Houston, we have a problem. 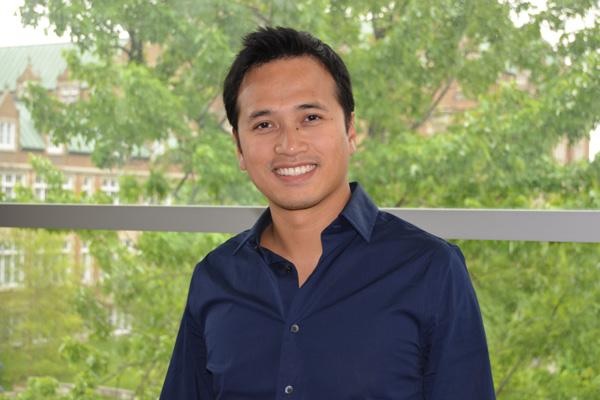 And that’s what Friday’s World Sleep Day is about.

Thanh Dang-Vu, is–among many, many other things–the University Research Chair in Sleep, Neuroimaging and Cognitive Health and an Associate Professor of Health, Kinesiology and Applied Physiology at Concordia University in Montreal.

I spoke with him Thursday.