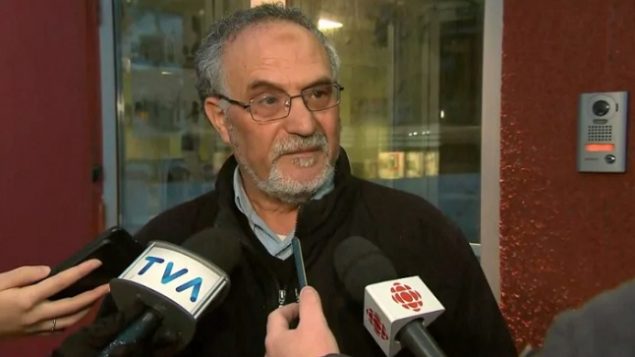 The New Zealand massacre ‘brings up the pain we experienced here,’ said former president of the Quebec City mosque, Mohammed Labidi to Radio-Canada.

The shooting rampages at two mosques in New Zealand is particularly horrifying for survivors of a similar attack that killed six people in Quebec City on January 29, 2017.

The New Zealand shooter had written the name of several killers on the rifle and magazines containing ammunition. Among them was the name of the man who pleaded guilty to the Quebec City attack and has been sentenced to 40 years in prison. That sentence is being appealed. 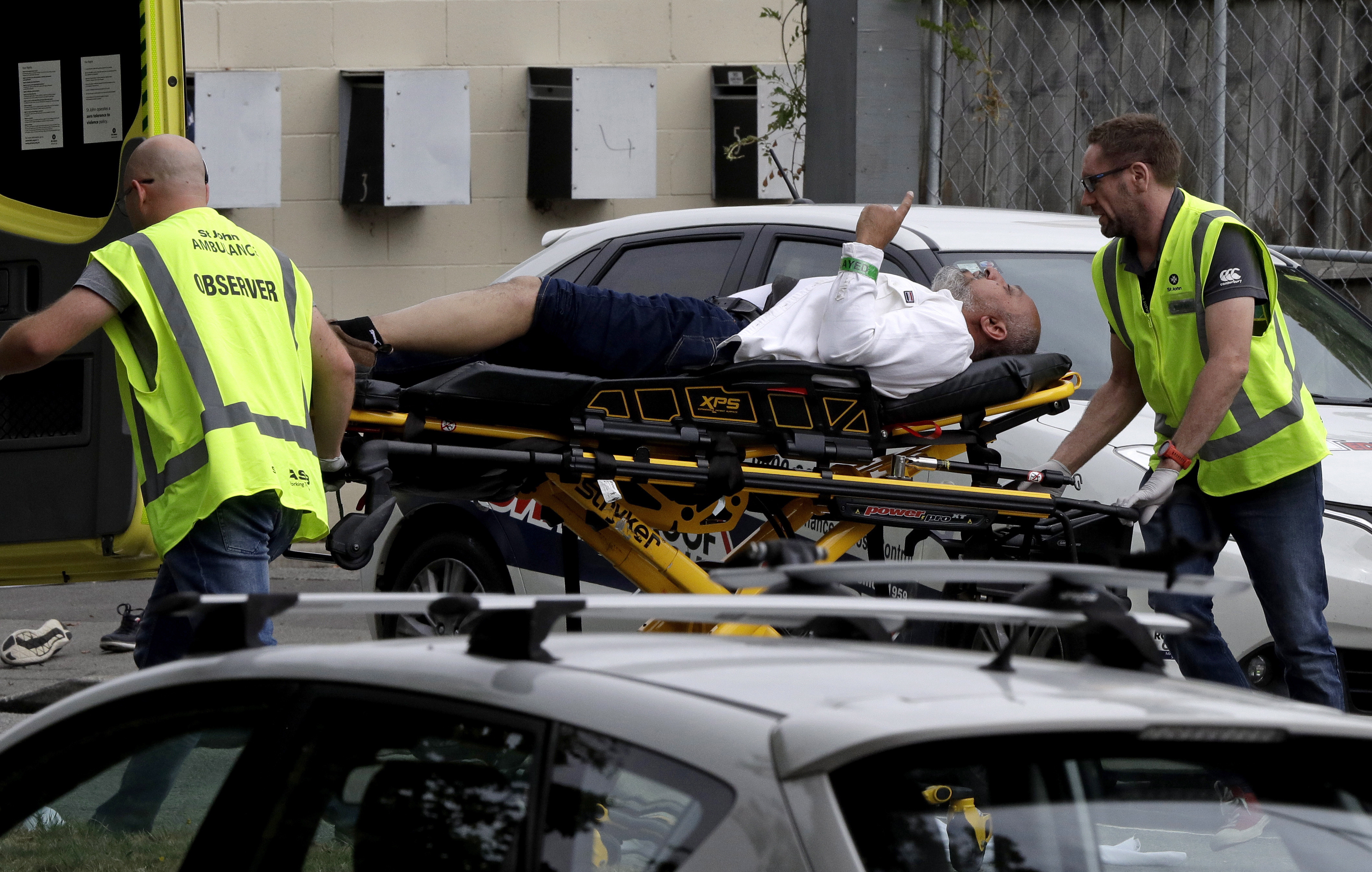 Most recent news is that more than 20 people were injured and 49 killed in the attack on two New Zealand mosques on March 15, 2019. (Mark Baker/AP Photo)

“When I heard the news, it hit like a ton of bricks,” Mohammed Labidi, a co-founder and former president of the Quebec City mosque, told the public broadcaster, Radio-Canada. “It brings up the pain that we experienced here.”

Police in Quebec City, Montreal, Ottawa and nearby Gatineau confirmed to CBC that they have increased security near mosques today, which is Friday and a Muslim day of prayer.

Prime Minister Justin Trudeau and several other leaders took to Twitter to send condolences to victims and families of the New Zealand massacre.

Attacking people during prayers is absolutely appalling, and Canada strongly condemns today’s shootings in New Zealand. Our thoughts and hearts go out to the victims and their families, and we join New Zealanders and Muslim communities around the world in grieving.

Later in the day, the prime minister added a statement calling on the world to confront Islamophobia. “To move forward as a world, we need to recognize diversity as a source of strength, and not a threat. Last night’s victims were fathers, mothers, and children. They were neighbours, friends, and family members. As with every life taken too soon, the full measure of their loss will never be known.

“Canada condemns this attack, and will continue to work closely with New Zealand, our close partner and friend, and others to take action against violent extremism. Hate has no place anywhere. We must all confront Islamophobia and work to create a world in which all people—no matter their faith, where they live, or where they were born—can feel safe and secure.”

With files from CBC and Radio-Canada.