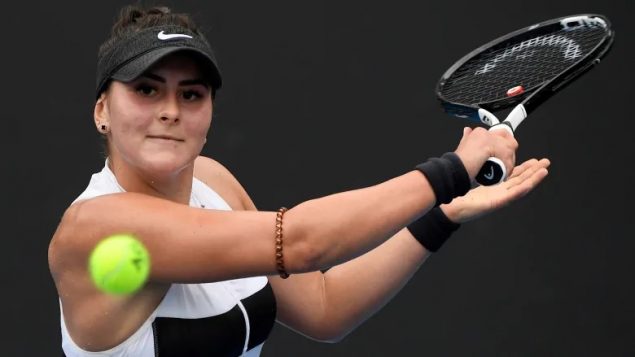 Canada's Bianca Andreescu has had a terrific start to the 2019 tennis season. On Friday night she was slated to face World No. 6 Elina Svitolina of Ukraine in the semifinals at Indian Wells. (Andy Brownbill/The Associated Press)

Canadian tennis players are having a pretty terrific week at the highly-regarded tennis tournament at Indian Wells, California.

Two Canadians–Bianca Andreescu, who is 18, and Milos Raonic, who is 28 now, are in the semifinals of their respective draws. 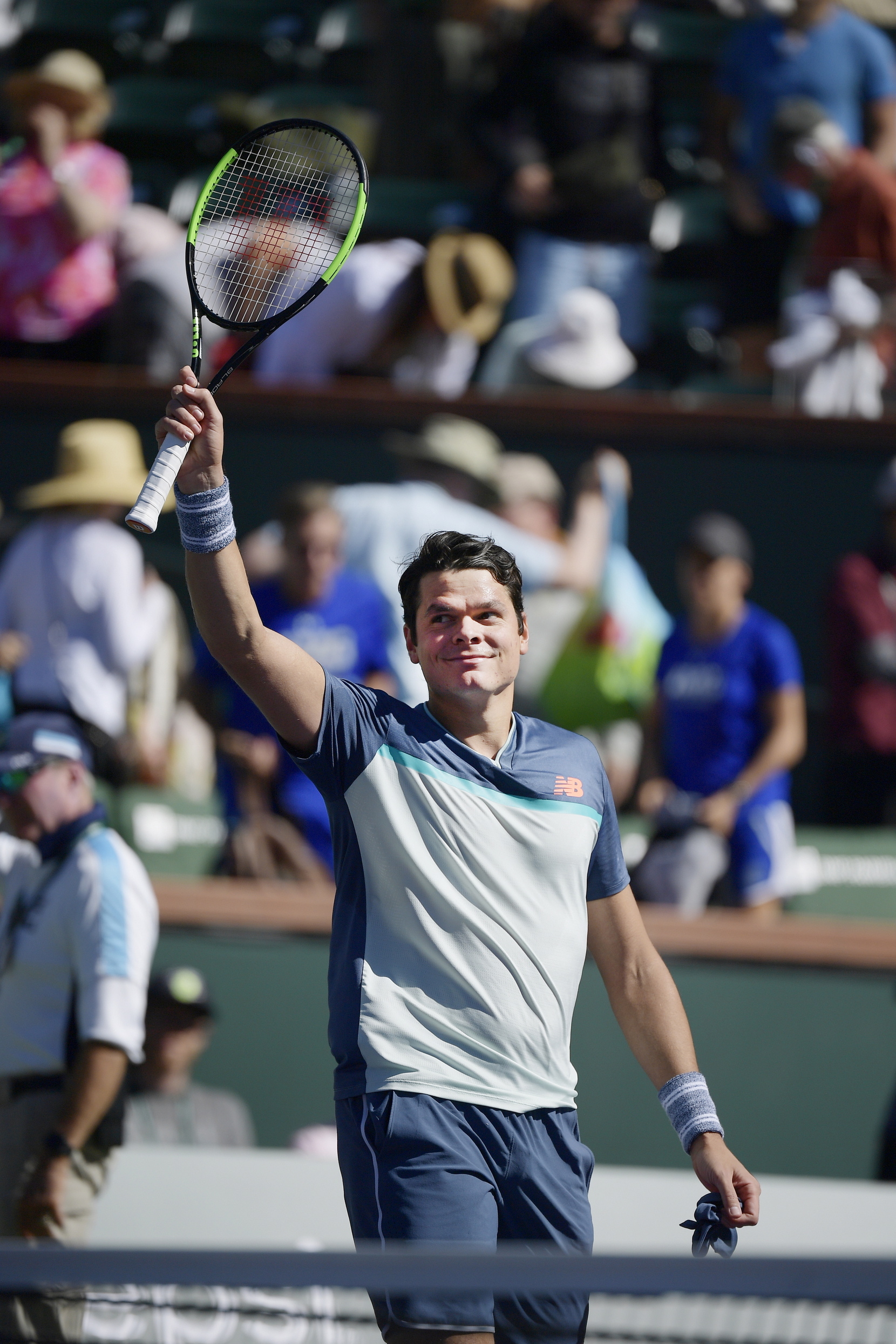 Andreescu, who has spent the tournament knocking off higher-ranked players, including two-time Grand Slam champion Gabrine Muguruza of Spain, was set to meet sixth-ranked Elina Svitolina of Ukraine on Friday night.

Raonic, currently ranked No. 14 in the world, meets No.8 Dominic Thiem of Austria on Saturday.

But that’s just part of the story.

Two other Canadians, 18-year-old Félix Auger-Aliassime and 19-year-old Denis Shapovalov, made their presences felt before losing in the the third and four rounds respectively.

Auger-Aliassime defeated Stefanos Tsitsipas, the hotshot from Athens who knocked Roger Federer out of the Australian Open in January. 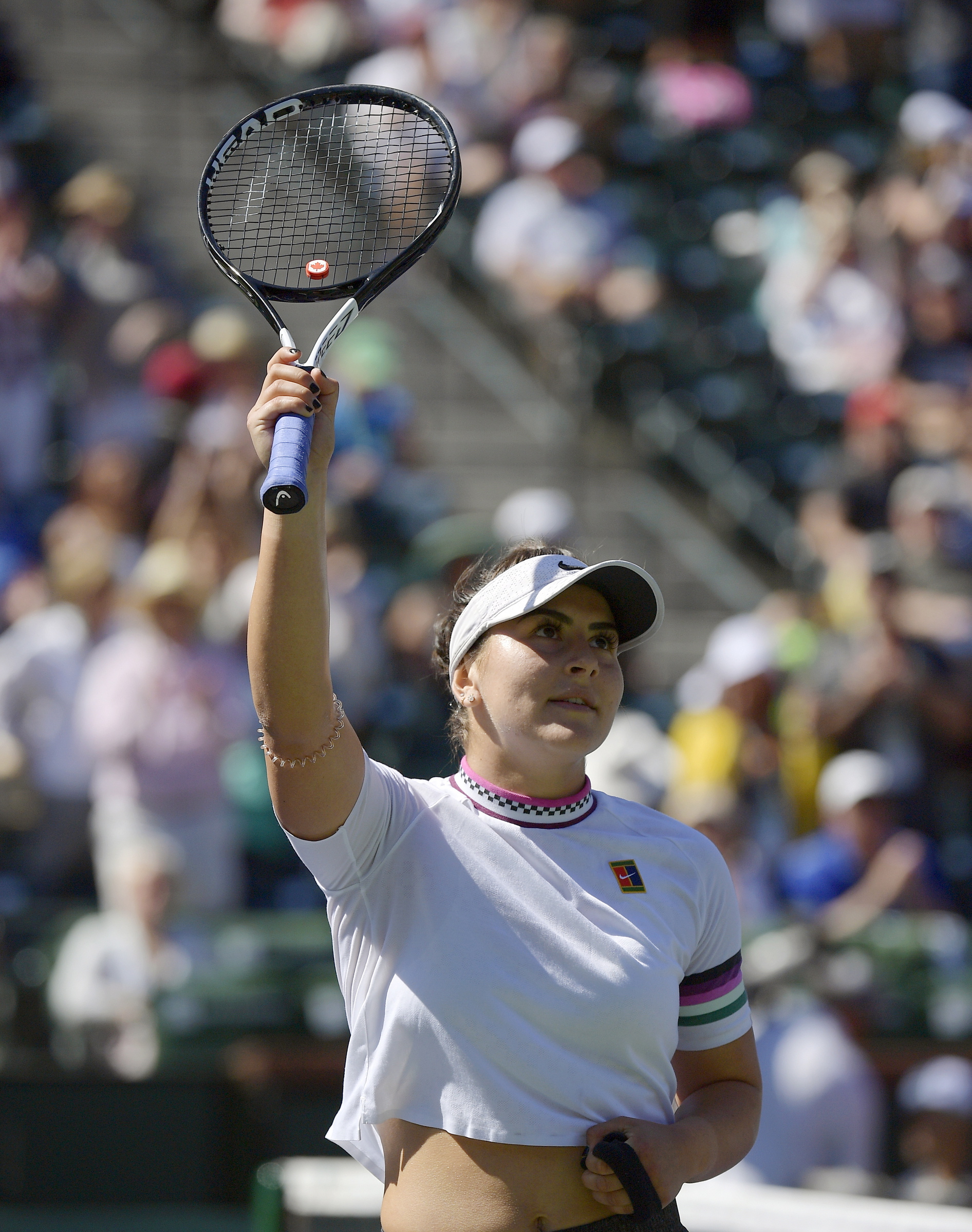 Shapovalov, meanwhile, looked extremely sharp, in straight-set-victory over Marin Čilić, the 2014 U.S. Open Champion and a finalist at two other Grand Slams.

But the big story is Andreescu, who has risen from No.152 in the world rankings to No. 60 since the year began.

Her rise raises lots of excitement and lots of question.

I spoke with Stephanie Myles, editor-in-chief of tennis. life, who is covering the tournament for Canadian Press, about Andreescu and the est of the Canadian contingent.