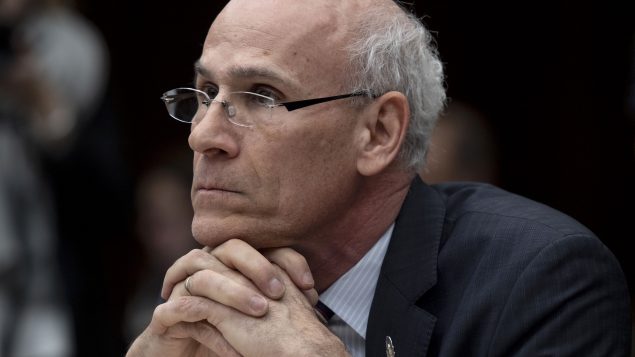 After his testimony before a justice committee hearing, Clerk of the Privy Council Michael Wernick was accused by opposition parties of being partisan in the SNC-Lavalin affair. (Justin Tang/The Canadian Press/March 6, 2019)

In the latest chapter of the controversy surrounding the SNC-Lavalin engineering firm, Michael Wernick, the clerk of the Privy Council has sent a letter of resignation to the prime minister.

The job of the clerk is to provide non-partisan advice and support to the government, and to lead the public service.

Wernick was criticized by former attorney general Jody Wilson-Raybould of pressuring her to review her decision to pursue charges against SNC-Lavalin and to instead consider negotiating a remediation agreement with the company. SNC-Lavalin is facing charges related to alleged bribery in Libya to obtain government contracts between 2001 and 2011. 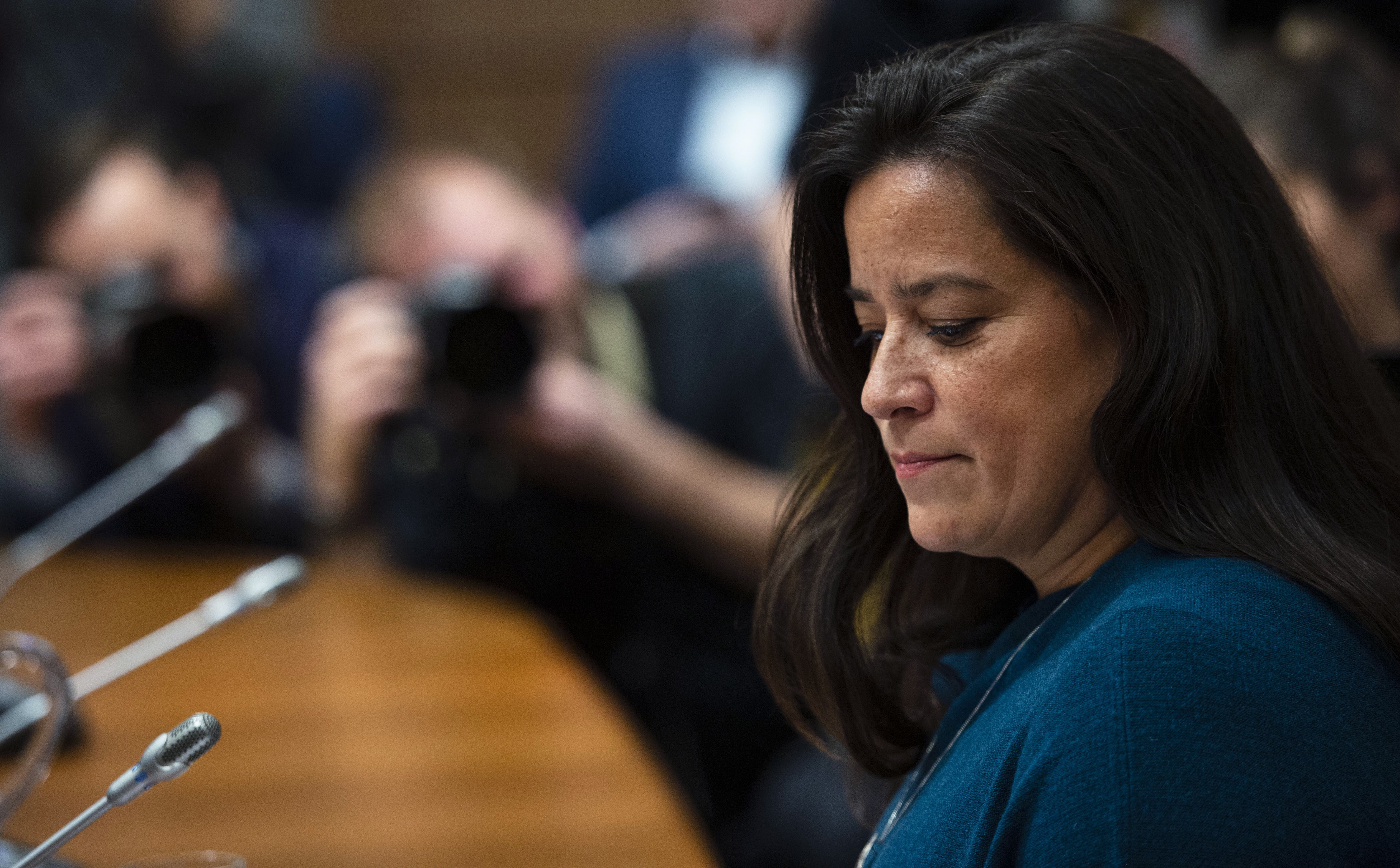 Jody Wilson-Raybould told the justice committee that the prime minister and other officials put sustained pressure on her to drop charges against SNC-Lavalin. (Sean Kilpatrick/The Canadian Press/Feb. 27, 2019)

‘No path for…mutual trust and respect’

Wilson-Raybould accused the prime minister, his principal secretary Gerald Butts and several other top officials of applying sustained pressure on her in the matter. The attorney general is responsible for the judiciary which is supposed to be independent of government influence. The prime minister denied he applied undue influence and insisted he always told her that the decision about whether to prosecute SNC-Lavalin was her’s to make.

On this matter, Wernick was called to a hearing of the House of Commons justice committee and was severely criticized by opposition parties as being partisan. In his letter of resignation, Wernick said “it appears there is no path for me to have a relationship of mutual trust and respect with the leaders of the Opposition parties” should they form the next government. There is an election in October of 2019.

The SNC-Lavalin controversy has led to the resignation from cabinet of Wilson-Raybould. Treasury board president Jane Philpott later resigned saying she had lost confidence in the government’s handling of the issue.