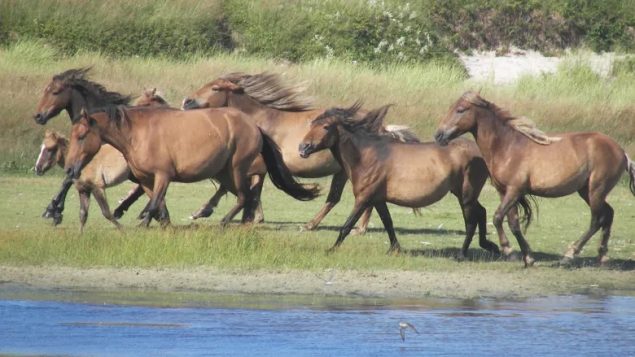 Horses have roamed Sable Island since the 18th century. (Philip McLoughlin/University of Saskatchewan)

Only the strong survive, including the horses of Sable Island

The horses have been there since the 18th century, surviving tough Canadian winters on Sable Island, essentially a sandbar that sits 300 kilometres off the coast of Nova Scotia in the Atlantic Ocean.

Despite living on an island that has exactly one tree, their population has pretty much remained steady at around 500 despite the environmental–and human–challenges they face. 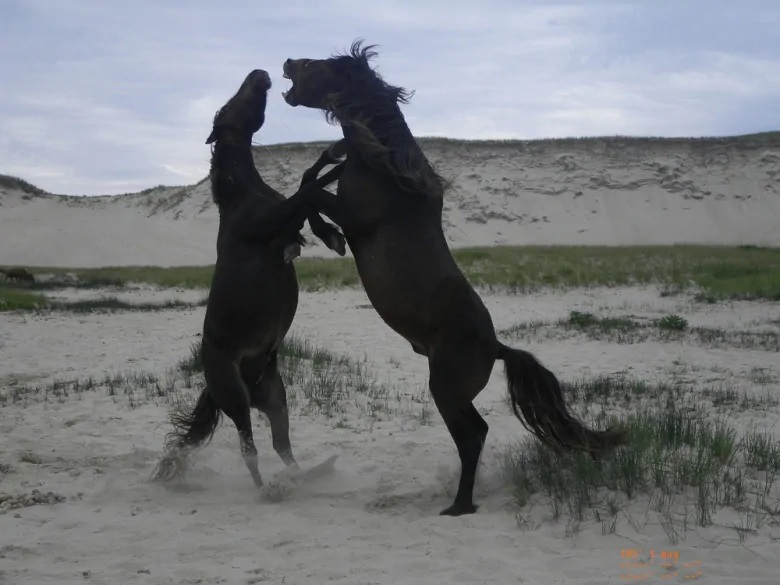 The closest they might have come to extinction was back in 1959 when the federal government decided it wanted to turn the herd into pet food following an especially hash winter.

Children from Canada and around the world rebelled and wrote thousands to letters, prompting then-prime minister John Diefenbaker to scrap the plan.

Some might call the Sable Island horses a national treasure. 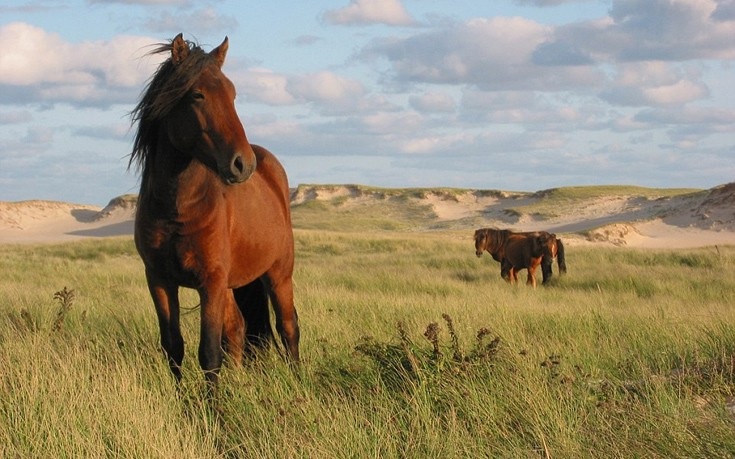 The Sable Island horse population appears to be holding steady at around 500. (Courtesy: Horse-Canada. com)

At the very least, they are living exemplars of what survival is about while providing us a glimpse into how things might have functioned before our species decided to take over things.

How tough are the Sable Island horses?

Most are carrying two-to-three times more parasites in their systems than their domesticated brothers and sisters.

That’s one of the many discoveries confirmed by a combined team from Parks Canada and one from the University of Saskatchewan led by professor Phil McLaughlin during visits to Sable Island in 2017 and 2018 following an uptick in the number of horses who were dying. 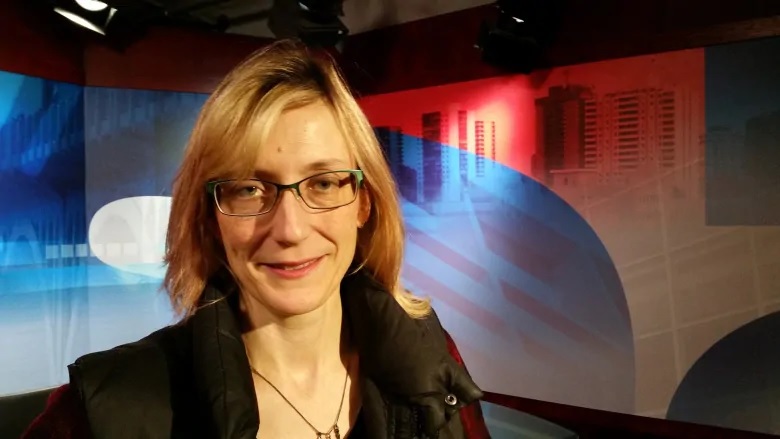 Emily Jerkins is an associate professor in the department of veterinary microbiology at the University of Saskatchewan. (CBC)

Emily Jerkins, an associate professor in the department of veterinary microbiology at the University of Saskatchewan, was part of those teams.

I spoke with her by phone on Wednesday at her office at University of Saskatchewan.