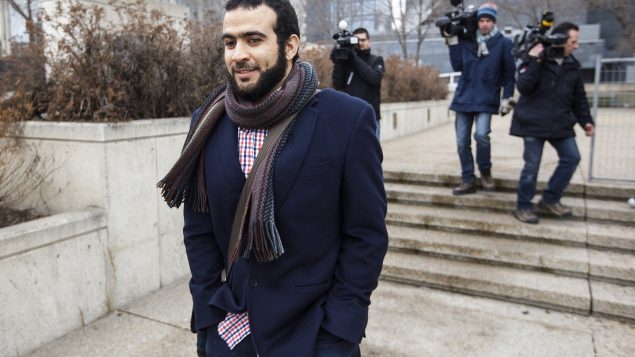 A judge has ruled that former Guantanamo Bay prisoner Omar Khadr has completed his sentence and is now a free man.

Khadr, a Canadian, was held in U.S. custody under harsh conditions after his capture in Afghanistan in 2002. He was 15 years old at the time he was accused of throwing a grenade which killed a U.S. soldier.

Khadr sought a transfer to Canada

He was sentenced to eight years in prison in 2010 and in 2012 was transferred to Canada to serve his time. Canada’s Supreme Court ruled that it should be considered a youth sentence and Khadr was released on bail in May 2015 under certain conditions including passport and travel restrictions, and not being allowed to visit his sister.

Today Justice Mary Moreau counted the time spent under his conditional release and ruled he had served the full sentence. 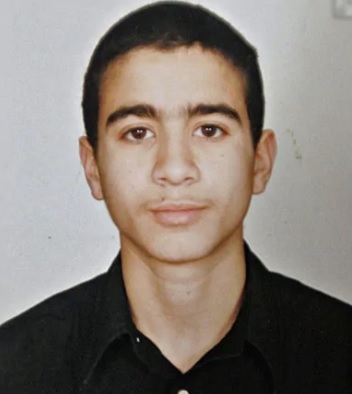 Omar Khadr was 15 years old when he was arrested by U.S. authorities in Afghanistan and later imprisoned in Guantanamo Bay, Cuba. (Bowden Institution/Canadian Press)

Khadr got millions for violation of his charter rights

In 2017, Khadr received a $10;5-million legal settlement and an official apology from the Canadian government because his charter rights were violated while he was held at Guantanamo Bay.

The court ruled: “The interrogation of a youth detained without access to counsel, to elicit statements about serious criminal charges while knowing that the youth had been subjected to sleep deprivation and while knowing that the fruits of the interrogations would be shared with the prosecutors, offends the most basic Canadian standards about the treatment of detained youth suspects.” The court ruled that Canada was complicit in Khadr’s treatment.

News of the settlement caused considerable controversy in Canada.

The legal battles in the Khadr case were very long and complicated. A timeline is available here. 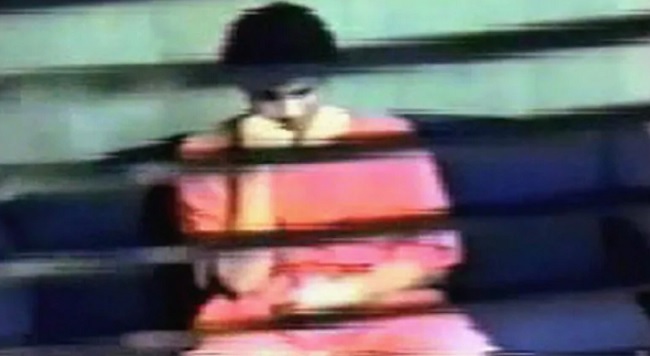 An image from video shows Omar Khadr at Guantanamo Bay while being questioned by Canadian security agents in 2003. (The Canadian Press)