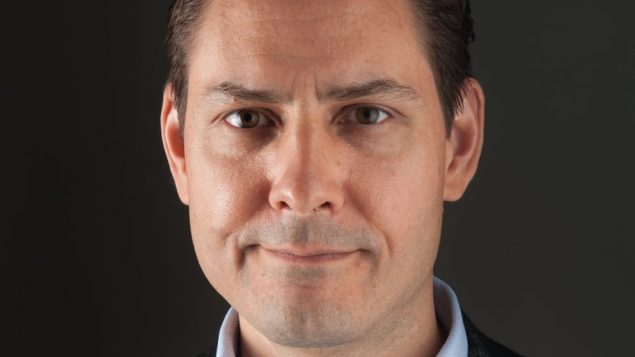 Canadian diplomats in China visited for the fifth time on Monday one of their former colleagues detained by Chinese security services following the arrest in Canada of a top Chinese telecom executive last month, Ottawa announced.

Canadian consular officials continue to provide consular services to him and his family, and will continue to seek further access to Kovrig, the statement said.

No further information can be disclosed due to Canada’s privacy laws, it added.

Kovrig, who took a leave of absence from Global Affairs Canada to work as the North East Asia analyst for the non-governmental think tank International Crisis Group, and Michael Spavor, a China-based Canadian entrepreneur, were detained separately by Chinese authorities on Dec. 10.

Meng, who is also the daughter of company founder Ren Zhengfei, could face extradition to the United States over allegations she was involved in violating sanctions on Iran.

“The Canadian government remains deeply concerned by the arbitrary detention by Chinese authorities of these two Canadians since December 2018 and continues to call for their immediate release,” Global Affairs said.

“Canada continues to express its appreciation to those who have spoken in support of these detained Canadians and the rule of law.”

Canada has enlisted the moral support of its allies – Australia, the EU, France, Germany, the United Kingdom, the United States, the Netherlands, Latvia, Lithuania, Estonia, Spain, Denmark, and NATO – to secure the release of two detained Canadians.