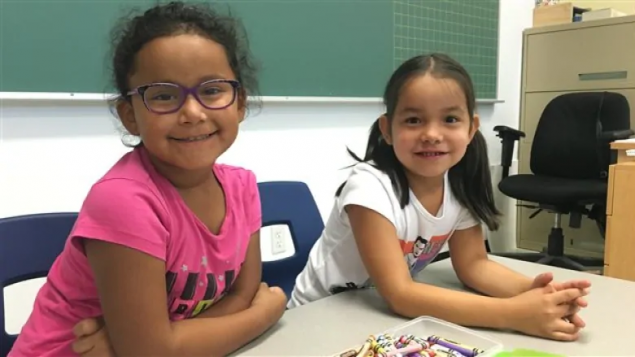 Students at an off-reserve school in Quebec are shown in 2016. A new study finds it likely their parents were worried about being able to afford nutritious food. (Catherine Paradis/Radio-Canada)

Studies and statistics have consistently shown that suicide rates among Canada’s Indigenous peoples are two to three times higher than among non-Indigenous Canadians.

The reasons are complex, of course, but a new study published Monday in the Canadian Medical Association Journal concludes the quality and availability of foods plays a major role in the mental health of Indigenous people living off-reserve in the country, a finding that appears to confirm a study carried out in Atlantic Canada in 2017. 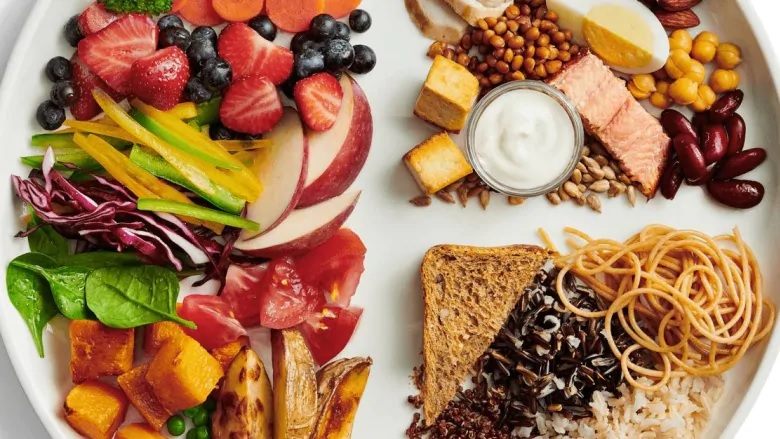 According to Mohammad Hajizadeh, one of the study’s authors, the researchers found that uncertainty over having a regular, affordable source of nutritious food seemed to be a major factor explaining the higher rates of mental health problems among low-income Indigenous peoples, with 28 per cent of off-reserve Indigenous households reporting some form of it in the 2012 survey.

Hajizadeh, an assistant professor in the School of Health Administration at Dalhousie University in Halifax, says he hopes the findings will help shape future government policy.

“Based on our results, addressing insecurity among low-income Indigenous peoples living off-reserve may potentially reduce a substantial proportion of the observed income-related inequalities in mental health outcomes,” the study says.

The survey did not collect information from First Nations people in institutions such as prisons and hospitals, shelters and groups.

With files from CBC, Government of Canada