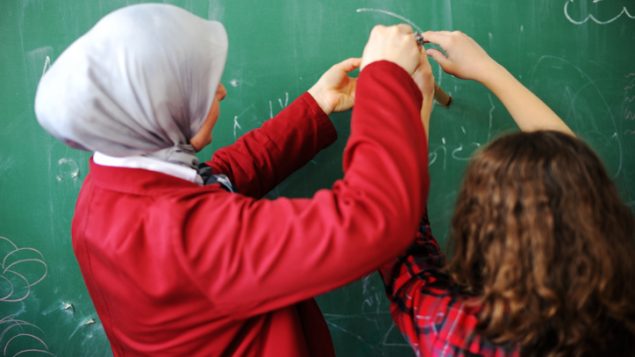 If a new law is passed by Quebec, women wearing headscarves will not be allowed to become teachers. (iStock)

A furore has erupted over the government of the province of Quebec plan to override charter guarantees and forbid many public sector employees from wearing religious symbols at work. Legislation tabled today would apply to new teachers, judges, prison guards, police officers and others the government deems to be in positions of authority.

Few public servants wear such symbols and the group mostly likely to be affected are teachers wearing hijabs. A school board in Montreal has already said it will refuse to implement the legislation and a teacher’s union has filed a lawsuit to stop the government from counting the number of teachers who wear religious symbols.

The proposed law would run counter to Canadian Charter of Rights and Freedoms in a few ways. “The content of the law in terms of telling certain public servants that they cannot wear religious symbols would…obviously limit freedom of religion, says Robert Leckey, deal of the faculty of law at McGill University. “Because we can see that it’s particular religious groups that would be affected it would probably also limit the right to equality or to protection from discrimination on grounds such as religion.” 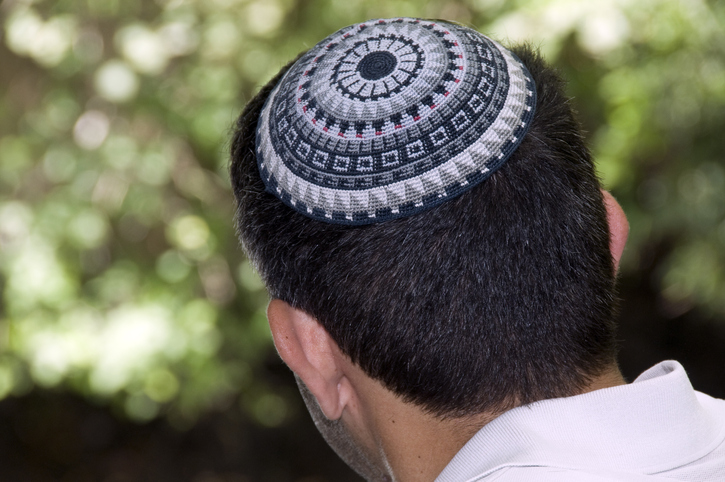 The proposed law would also bar someone wearing the Jewish kippa from seeking a civil service job in Quebec. (iStock)

Notwithstanding clause stands for 5 years

Any government has the right to invoke the charter’s notwithstanding clause which allows it to pass a law which disregards charter protections for a period of five years. Nine lawyers including Leckey have written a letter to the Quebec government to remind it that the clause is to be used only in “exceptional” cases.

“The set of people who will be directly impacted by this law is very small,” he says. “Fundamentally it’s a group of women…wearing headscarves who want to become teachers…this law is targeting them. I think that given these intense harms visited on a small minority group, I would say why do it in this case, why would you do it now?”

The government argues that it was elected on a promise to stop public servants from wearing religious symbols at work. But lawyers say that constitutional rights are put in place precisely to protect minorities from actions of the majority. 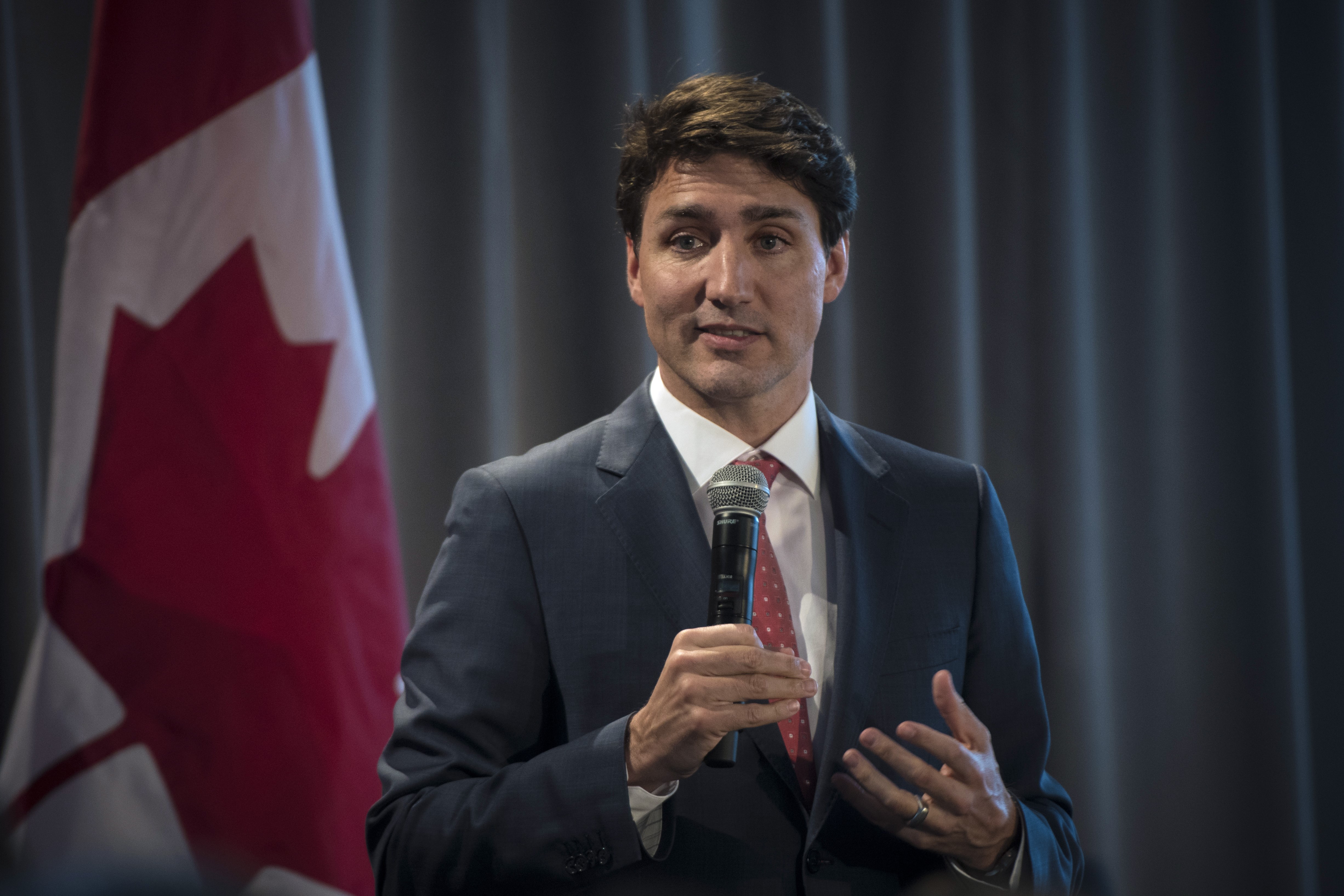 Asked to comment on the proposed legislation, Prime Minister Justin Trudeau noted that “Canada and indeed Quebec…we are a secular society. We respect deeply people’s rights and freedoms including freedom of expression, freedom of conscience, freedom of religion.

“And it is unthinkable to me that in a free society, we would legitimize discrimination against citizens basesd on their religion.” 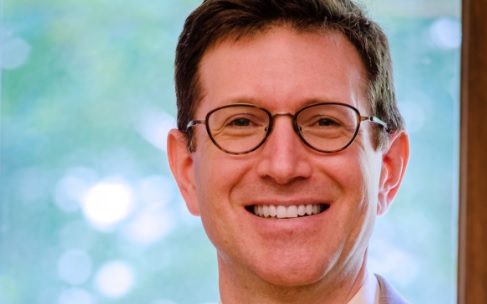