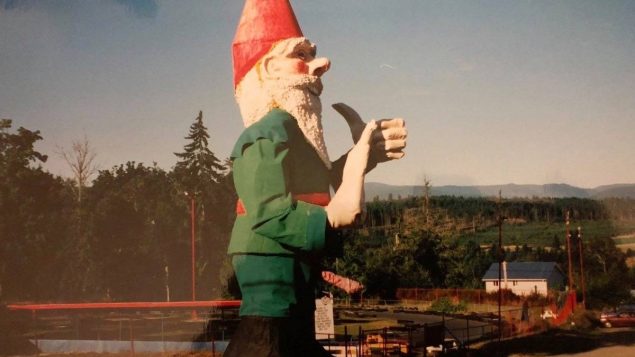 After nearly 20 years of standing next to B.C. Highway 19, Howard, the world’s tallest gnome, is moving on--and back, maybe--to leading man status. (Facebook)

Howard the gnome, a Canadan icon, is moving on

It’s been a good March for Canadian roadside icons.

At the start of the the month at the now (somewhat) famous Moose Summit in Saskatchewan, negotiators from Norway and Canada agreed to call off their dispute over which country has biggest moose statue in the world.

Now, Howard the gnome, who was very much in danger of going the way of all flesh, has lived to do whatever gnomes do for another day.

For those not in the know: Howard is the largest garden gnome in the world 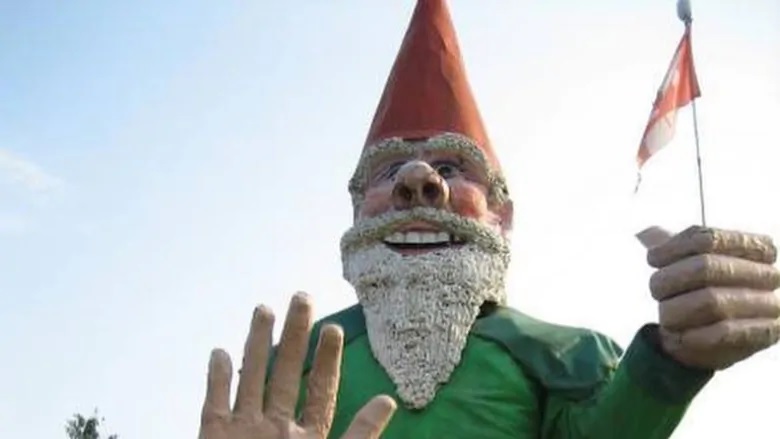 Howard the gnome had until April 30 for find a new home. He made it. (Bridget Matewish / Facebook)

That’s from no less an authority than the Guinness Book of World Records.

Still, even for icons, life is not always glamorous.

Howard’s spent most of the past 20 years along Highway 19 near Nanoose Bay, B.C. towering over a gas station owned by Rob Hale.

It was Hale who brought Howard into the world in 1998 to promote the Hale family’s amusement park.

When then park failed and the family moved to pumping gas, Howard gradually fell into a state of disrepair.

So bad did he deteriorate that the Hales warned that if Howard did not find a new home by April 30….well, one can only imagine.

We have good news to report.

So far at least, everything’s turning out just fine for Howard.

He’ll be moving to another town and though many are sad to see him leave, Howard will be returning to a higher level of show biz. 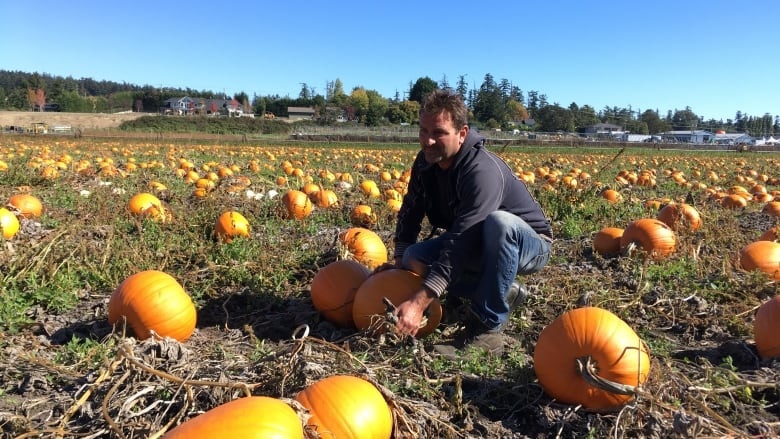 Kind of a back-to-the-future moment.

That path back was laid when Saanich, B.C. farmer Rob Galey volunteered to take Howard.

”When I finally heard that Howard was going to be put up for adoption, I applied right away,” he told the CBC.

Restoration work on Howard’s battered body is set to get underway before planting season.

If all goes well, Howard will be able to wave instead of just standing around looking good (but tired).

All these years later, he’ll be back to being a leading man.

“It’s just a vision of mine to build ‘Gnome Man’s Land,'” Galey says.