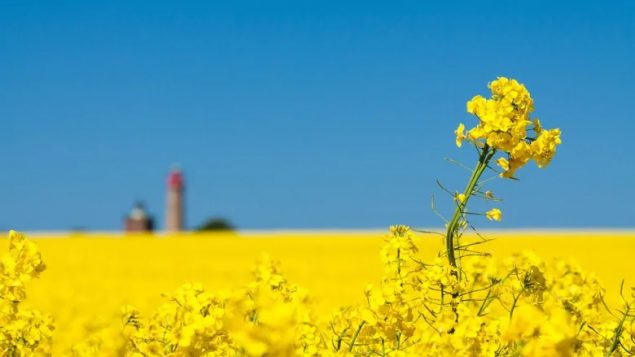 The trade dispute with Canada over canola appears to be Chinese reaction to the arrest of a top Huawei official here, requested by the U.S.

Trade in canola with China represents about 40 per cent of Canada’s canola exports worth some $2.7 billion.  China first banned shipments early last month from Canada’s biggest exporter Richardson International, and then last week from another major exporter, Viterra.  Other exporters said their orders from China have been drying up recently as well. 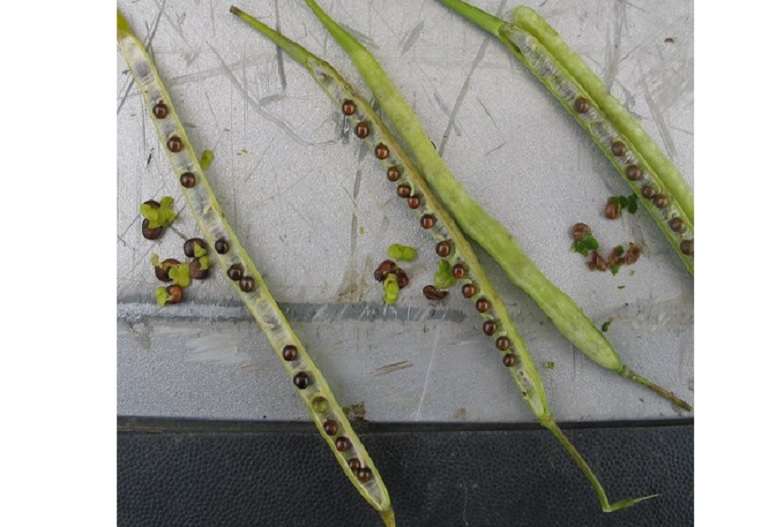 Tiny canola seed in the pods (Canola Council of Canada)

China has said the problem is a high level of pest infestation in the canola, while Canadian Food Inspection Agency officials (CFIA) say they’ve no problems with the seed shipments.

Canada’s Liberal Minister for Public Safety, Ralph Goodale represents a riding in the prairie province of Saskatchewan, the biggest canola producing province. He said he has asked Chinese officials for evidence backing their claim but has received none.

Canada’s agriculture minister Marie-Claude Bibeau has sent a letter to her Chinese equivalent asking that a Canadian delegation be received to resolve the issue.  The delegation would include the head of the CFIA and other plant health and technical experts 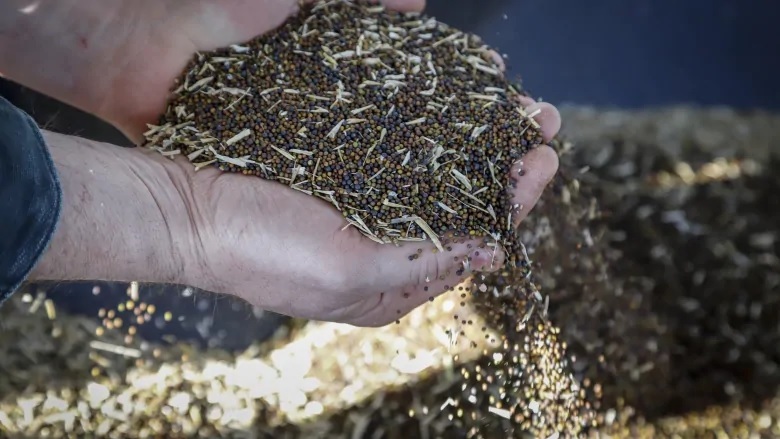 A handful of the tiny black seeds. Normally China buys billions of dollars worth of canola products, but a political/trade dispute has all but dried up imports of Canadian canola (Jeff McIntosh – The Canadian Press)

International Trade Minister Jim Carr is quoted by the CBC saying : “If there is a problem with our shipments, show us the science so our skilled and dedicated industry leaders may rectify it”.

China;s embassy in Ottawa responded on the weekend saying it has found problems with shipments on four occasions.

Ministers Bibeau and Carr, along with officials from CFIA, Agriculture Canada, and Global Affairs Canada, will appear today before the House committee on trade.