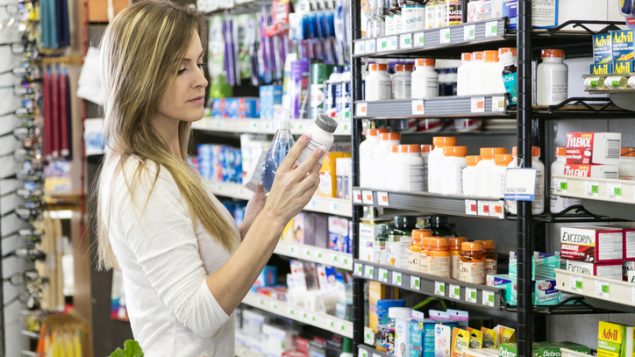 People should not exceed the recommended daily allowance of vitamin D and one study suggests health authorities may want to revisit the recommendation. (iStock)

Canadians worried about not getting enough exposure to the sun sometimes choose to take vitamin D supplements but doctors warn that too much can cause serious kidney problems. The issue was highlighted in the case of a 54-year-old man published in the CMAJ journal.

The man’s doctor performed a routine blood test and noticed his kidney function had decreased. He was referred to a kidney specialist who did a blood test and found he also had high levels of calcium in his blood which can be a result of taking too much vitamin D. 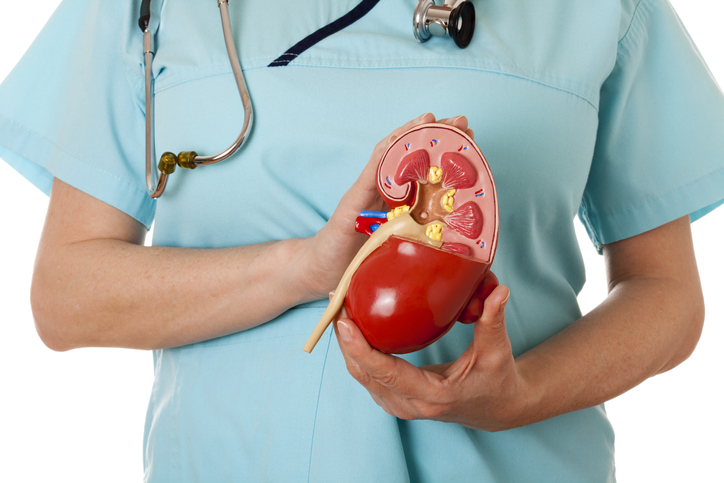 Vitamin D allows the absorption of calcium which is good for bones, but too much calcium can damage the kidneys. (iStock)

Upon questioning, the patient said he had been told to take 4,000 units of vitamin D in drops by a naturopath, which is already a high dose, according to kidney specialist Dr. Joanne Bargman of Toronto General Hospital. He actually took between 8,000 and 12,000 units daily which caused very high levels of calcium in his blood and significant kidney damage.

The recommended daily allowance is 400-1,000 units, and 800-2,000 units for adults at high risk of osteoporosis and for older adults. Vitamin D is needed for the absorption of calcium contributing to bone health and is believed to be important for maintaining immune defences.  But the authors of this case study says health authorities should revisit the recommended guidelines for low-risk adults. They ad that patients and clinicians should be better informed about the risks regarding the unfettered use of vitamin D.

Bargman says everyone is different and people should consult with their doctors to determine how much they vitamin D they may need.

“Just like any vitamin…just because some is good, it doesn’t mean that more is better,” she says, noting that she had another patient who took too much vitamin C and suffered significant kidney damage. 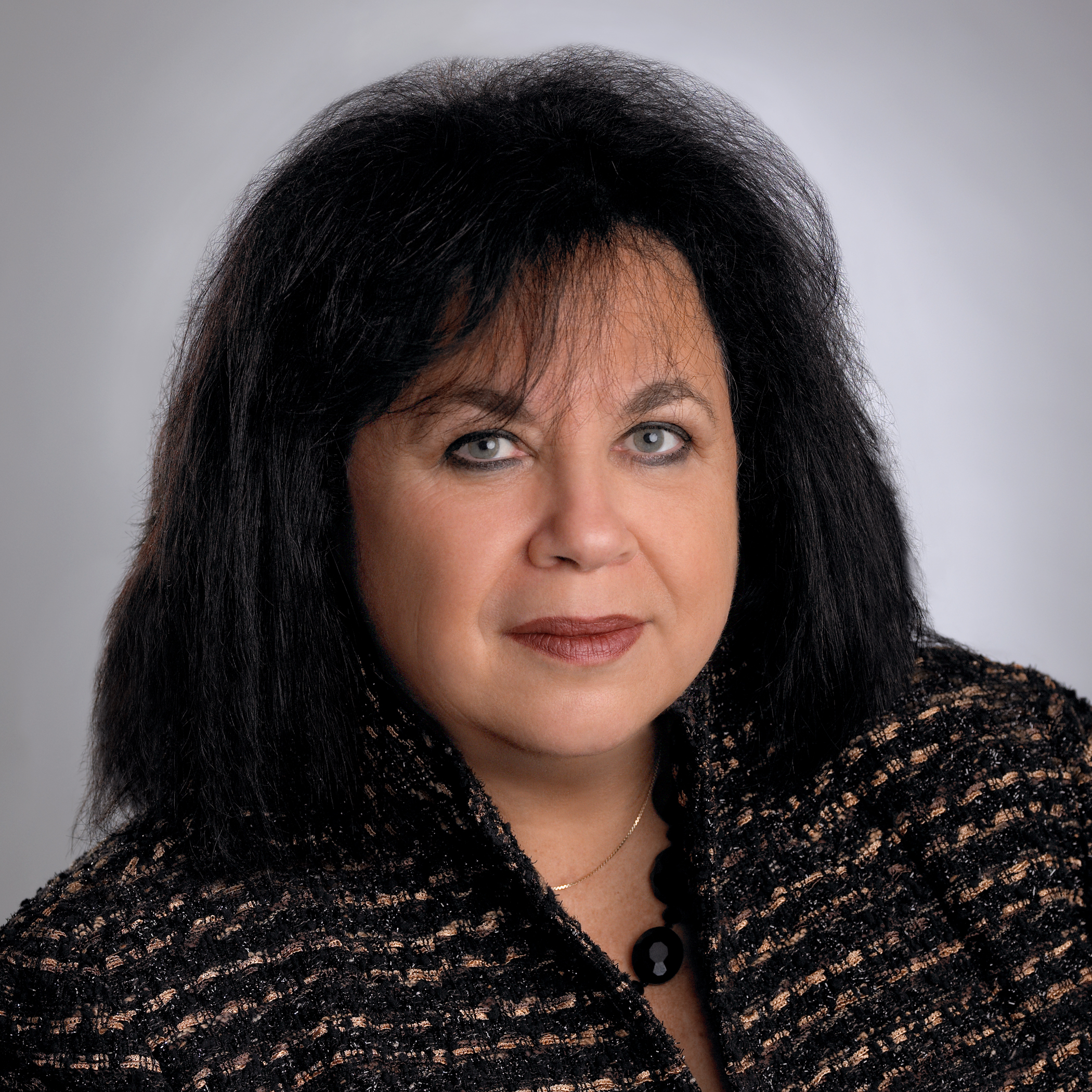 Dr. Joanne Bargman describes what happened to a patient who took too much vitamin D.