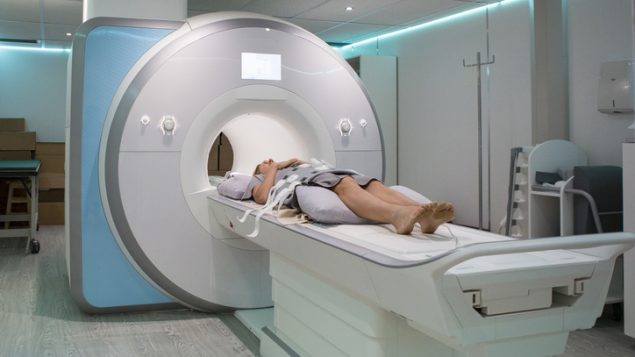 Helium is critical to the functioning of magnetic resonance imaging machines.(iStock)

The price of helium is soaring and there is a shortage of this gas that is used for many scientific, medical and industrial purposes including the manufacture of cellphones and the functioning of MRIs.

“We have a finite lifetime of this particular element,” says Darcy Burns, a manager in the department of chemistry at the University of Toronto. “Estimates that I’ve seen range up to a hundred at the extreme but it could be less. We really have to be concerned about reduce, reuse, recycle.” 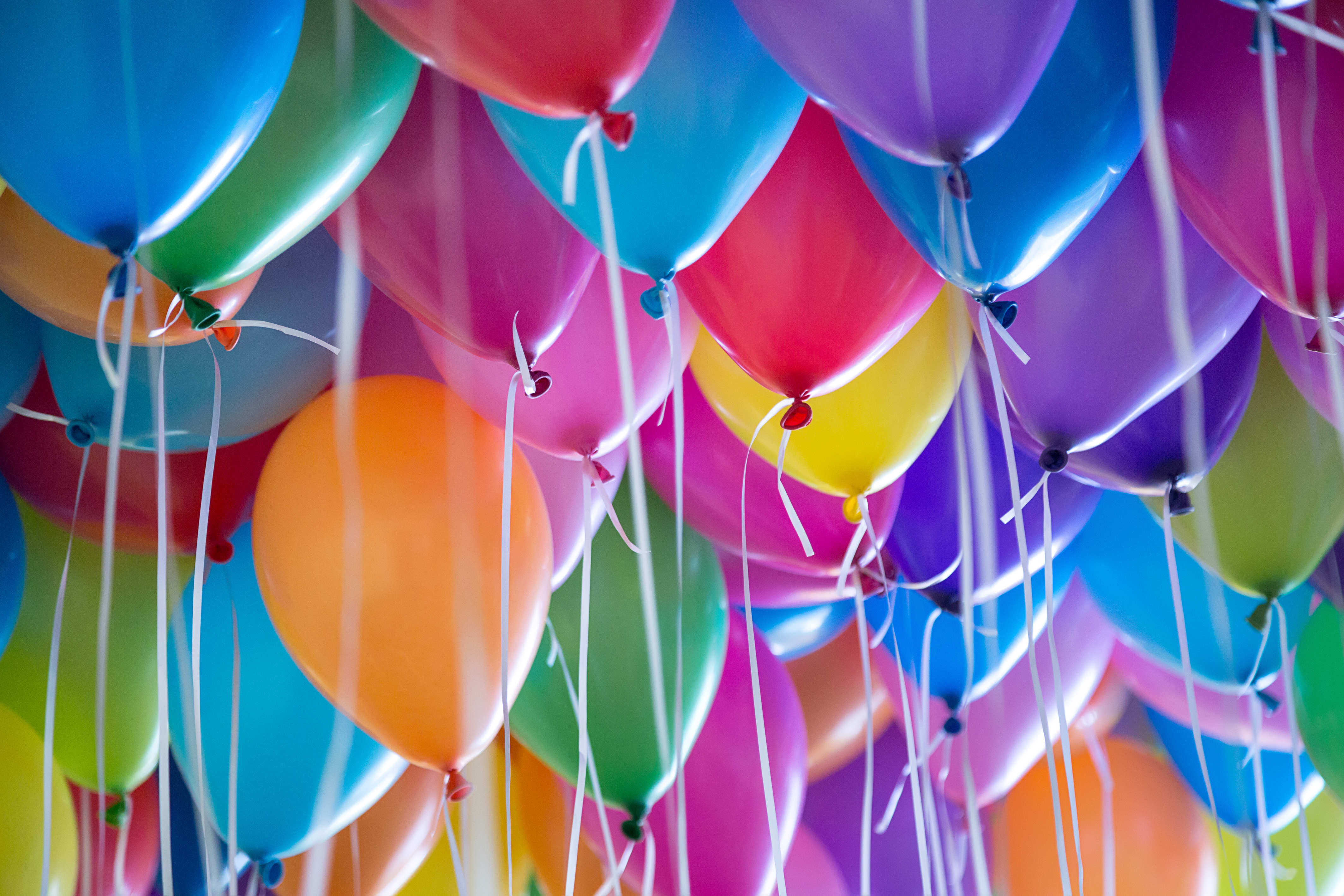 Helium makes balloons float but there have been price increases of up to 300 per cent in the last six months. (iStock)

Most of the world’s helium is produced as a byproduct of natural gas. There have been several maintenance problems among producers and new projects have been delayed. In addition, a large reserve in the U.S. is running out. So, supply is down and prices are up.

A new plant is expected to open in Qatar in 2020, This is the third time since 2006 that helium has been in short supply. So, recycling is becoming an attractive idea. One problem is that helium is lighter than air and the equipment needed to capture it is very expensive. 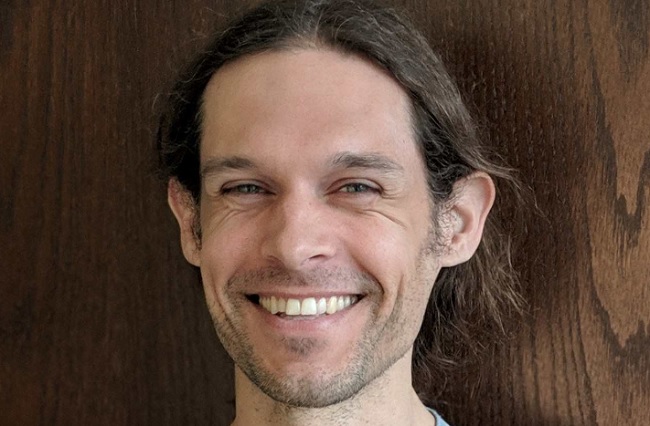