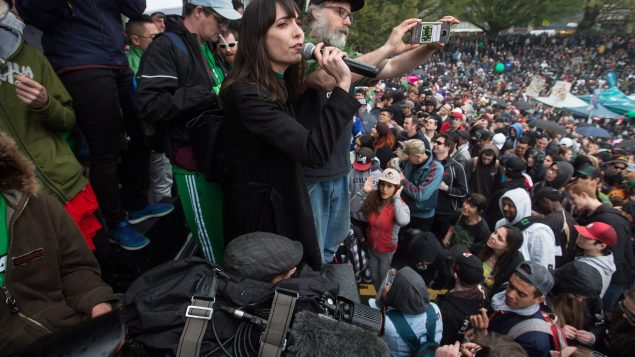 Vancouver police to focus on minors at huge pot festival

Tens of thousands of people are expected to attend the 25th annual 4/20 cannabis festival in the western city of Vancouver  on Saturday, April 20, 2019. Police have asked parents “to have a conversation with their children about the risks of attending a large, unsanctioned cannabis event.” 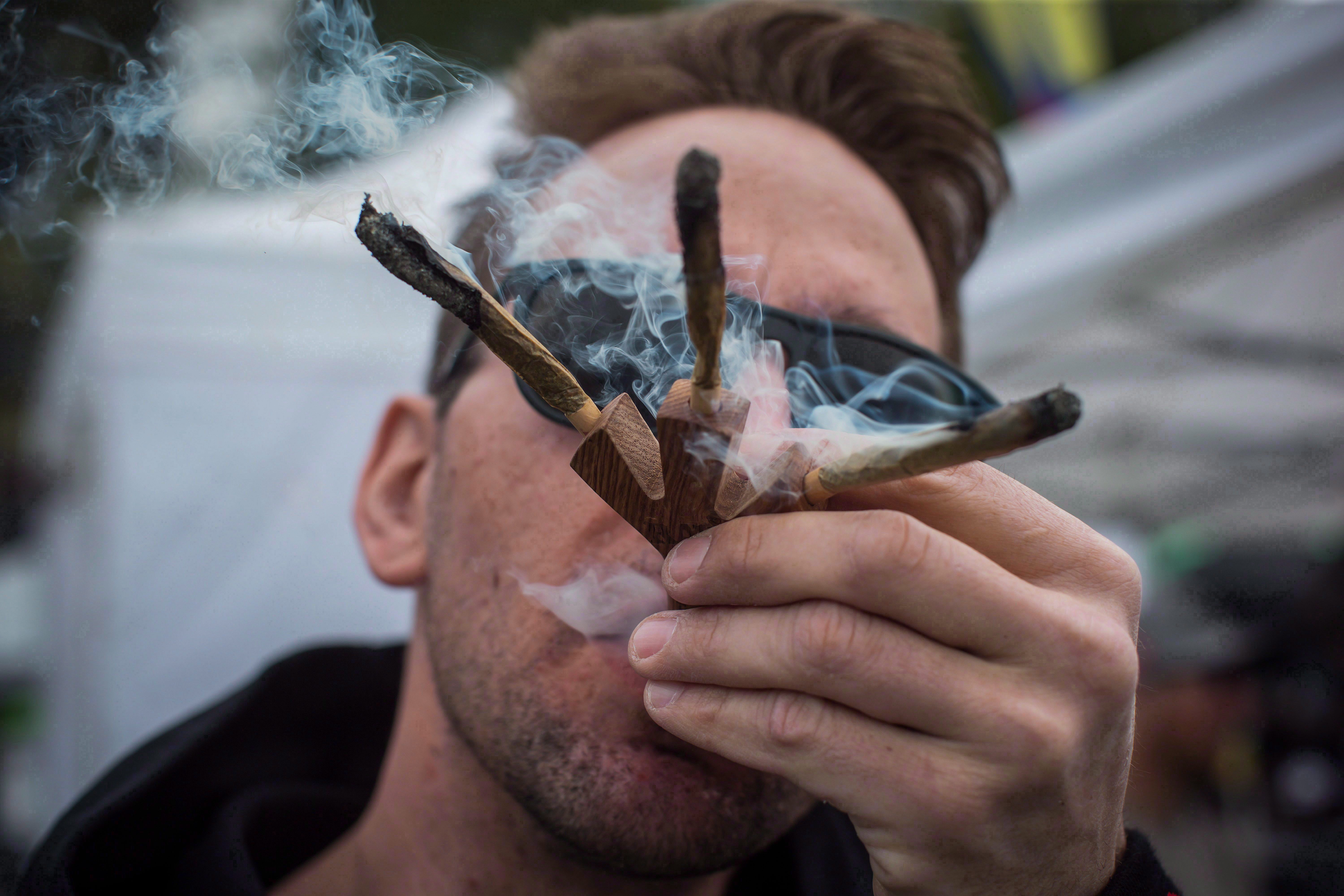 At a news conference, Sgt. Jason Robillard said police would be visible at the event and that they would take action against anyone selling drugs to minors. Canada legalized the recreational use of cannabis in October 2018. The province of British Columbia set 19 as the minimum age to buy, sell or consume pot. Adults are allowed to possess up to 30 grams of the drug in a public place.

Police will also be on the lookout for drivers impaired by drugs or alcohol and for gang members or associates in the crowd.

Robillard said the fine weather and a concert by California hip-hop group Cypress Hill are expected to bring huge crowds to the event to be held at Sunset Beach. Typically it features people selling marijuana, drug gear and cannabis-laced edibles.