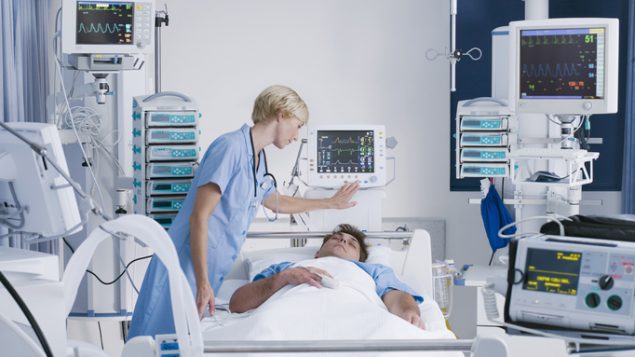 Researchers in Ontario have found that 20 patients who went into hospital intensive care units (ICU) with no brain-related conditions all came out with cognitive deficits.

“After they’d recovered from their acute illness, we found that they were all impaired with respect to things like memory, thinking, attention…things that people need to be able to recover and rehabilitate over time,” says Kimia Honarmand, a critical care doctor at London Health Sciences Centre and lead author of this study. 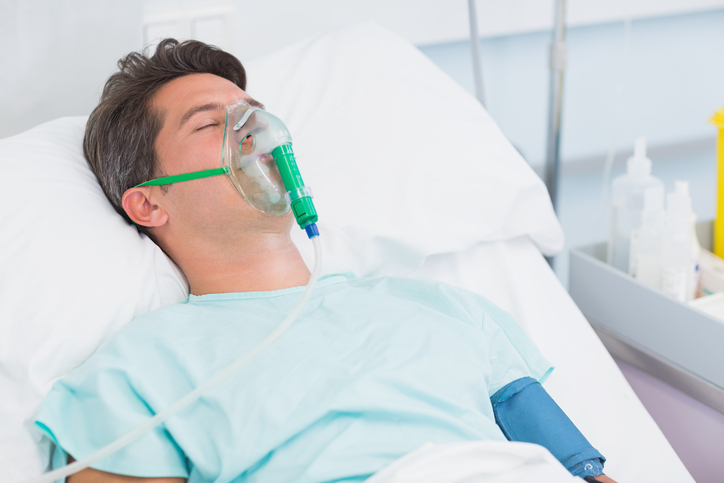 A prolonged lack of oxygen may affect the brain. (iStock)

Many possible causes for impairment

It is known that patients who leave ICU and recover have cognitive problems, but this study found how pervasive the problem is using a web-based patient-administered test for cognitive impairment.

There may be many reasons for the impairment. The acute illness they suffered may be a major component. Patients may have suffered low oxygen levels which can affect the brain or their blood pressure may have been low during the illness. There are also factors related to some of the treatments they had.

This study established the usefulness of the web-based test after patients leave the ICU and at various points later. The measurements can help patients plan and adjust their lifestyles according to their cognitive abilities.

It can also help further research establish rehabilitation techniques to help mitigate the problem. And Hornarmand says the study can help researchers find preventative measures and “what we can do differently while patients are in the ICU to try and decrease the chances that they’ll suffer from cognitive impairment afterwards.”

The study was led by Western University and Lawson Health Research Institute and was published in the scientific journal, PLOS One. 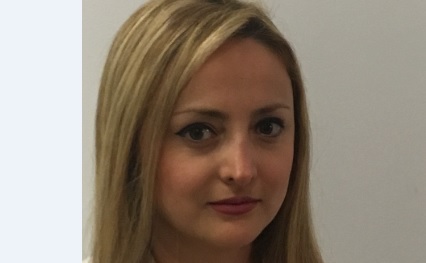 Hear Dr. Kimia Honarmand explain the study which showed all 20 patients came out of ICU with cognitive impairments.