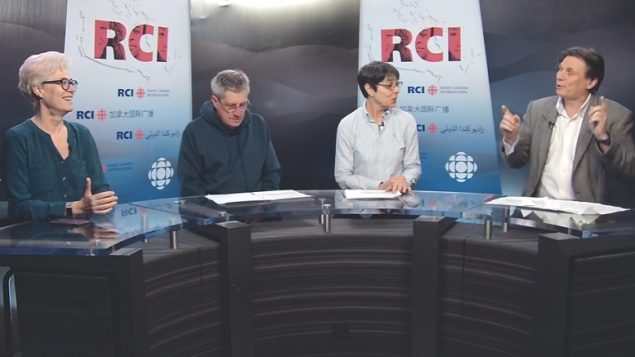 The LINK with (L-R) Marie-Claude, Terry, Lynn, and Marc

Your hosts, Terry, Marie-Claude, Lynn, and Marc (video of show at bottom) 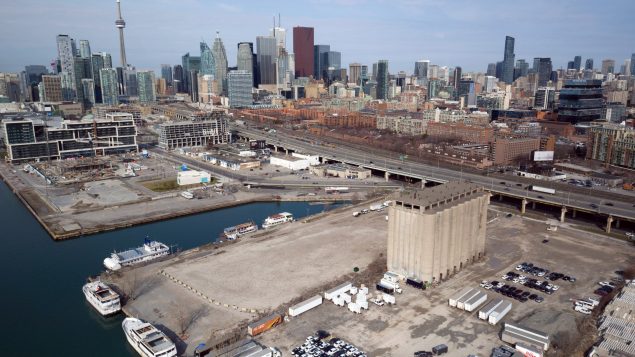 A project by the American firm Sidewalk Labs to turn a large section of downtown Toronto into a “smart city” has been controversial since its proposal. While many seem excited by the high tech proposal by the Google subsidiary, others have expressed great concern over the collection of vast amounts of personal data.

The company would build the entire “city” all of which would be wired to the net. While the firm extolls the virtues and benefits of such a concept the Canadian Civil Liberties Association has launched a lawsuit claiming that the municipal, provincial, and federal governments have all agreed in giving over control of privacy issues to a private for-profit company.

Lynn spoke with Michael Bryant, executive-director and lawyer for the CCLA 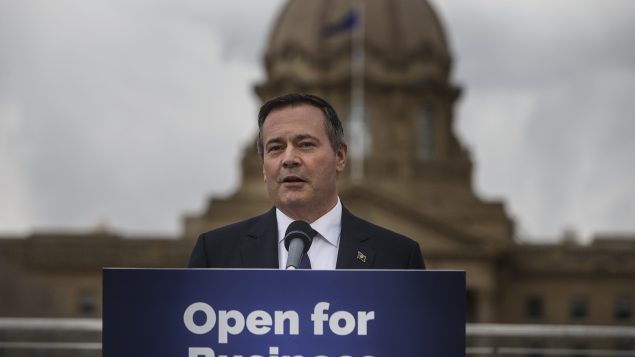 Premier-Designate Jason Kenney addresses the media the day his after his election victory in Edmonton on Wednesday April 17, 2019. (Jason Franson/THE CANADIAN PRESS)

The United Conservative Party will form the new government in the western province of Alberta after easily defeating the outgoing New Democratic Party government in an election this week.

Th oil-rich province has been struggling lately with low world oil prices and a lack of pipelines to get its oil to markets other than the U.S where it gets low prices. Many blamed the problems on the previous provincial government and the federal Liberal government of Justin Trudeau.

Jobs threatened, jobs created: the future of employment in 2030 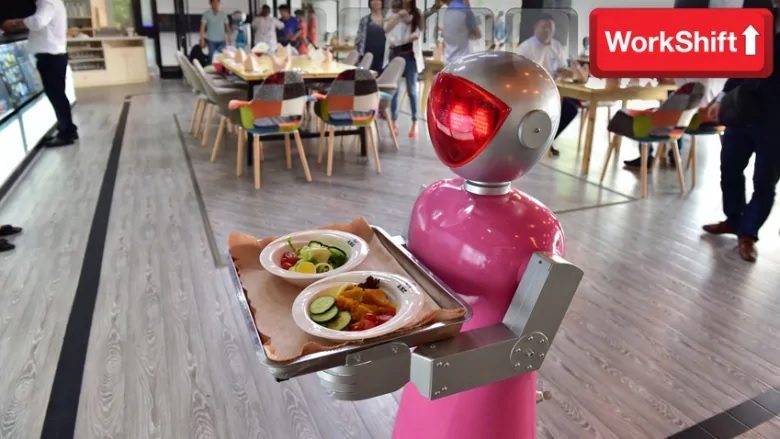 . A ‘female’ robot waiter delivers meals for customers at robot-themed restaurant in Onin Yiwu, Zhejiang province of China. Robots, AI, automation: technology is a major factor affecting jobs and careers, but not the only factor in the future, which can include issues like the environment and demographics amongst o(hers VCG-Getty Images- via CBC)

While technology is certainly a major driver of the employment scene in the future, a new study looks at not only how that is and will change employment in the future but several other factors as well.

This includes changing demographics, climate change, and a host of other factors.

Marc spoke to Jessica Thornton, lead author of the study and Senior Project Designer at the Brookfield Institute for Innovation and Entrepreneurship at Ryerson University in Toronto

The origin of making maple syrup 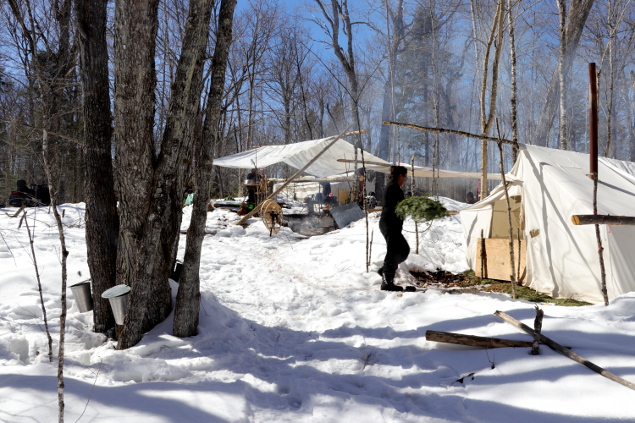 It was the indigenous peoples of central Canada who showed Europeans how to tap the watery sap from maple trees and turn it into sweet maple syrup.

Marie-Claude this week drove several hundred kilometres north of Montreal to a First Nations reserve where they were in the process of making maple syrup. She presents a short video clip of the process. A larger story on the process and traditions is in the works to come soon.

Video of the show