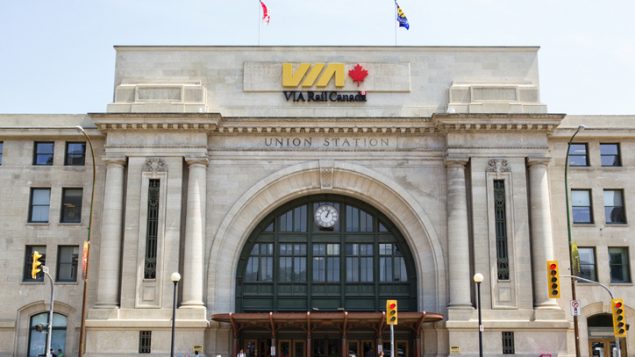 The train station in Winnipeg is one of four whose rooftops will be home to beehives. (iStock)

Beehives to be installed on train station roofs

Today is Earth Day and Canada’s national passenger rail service has announced it will install beehives on the roofs of train stations in four cities. Via Rail is partnering with Alvéole, an urban beekeeping company to put two hives each on the rooftops of stations in Vancouver, Winnipeg, Ottawa and Quebec City.

Two hives will host up to 100,000 bees and the total output of all the hives will go into the production of 800 honeypots, 400 soap bars, 400 candles and 400 lip balms. These products will be offered to charities in each of the cities.

The hives will be closed in the winter so the bees can hibernate. 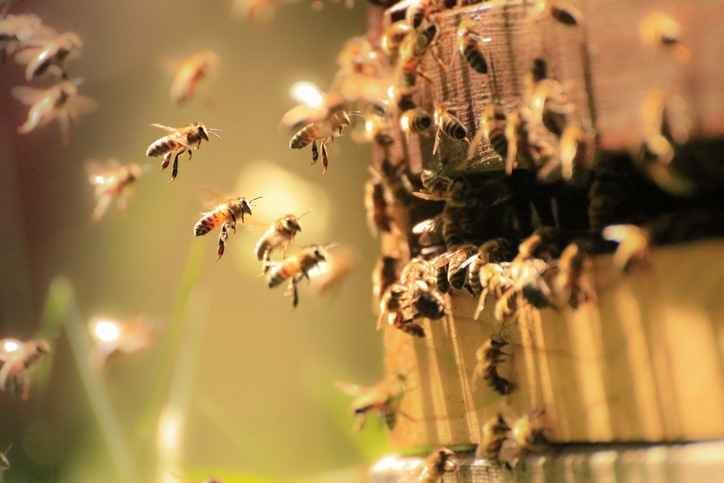 The installation of beehives is designed to raise awareness about the pollinators’ decline. (iStock)

Stated mission is to protect, preserve the environment

Via Rail says the project aligns with its mission to help protect and preserve the environment and “it reiterates its commitment to sustainable mobility every day by working to reduce its carbon footprint, minimize waste and use resources efficiently.”

The hope is that this initiative will help raise awareness about the decline of bees and its impact on the environment.